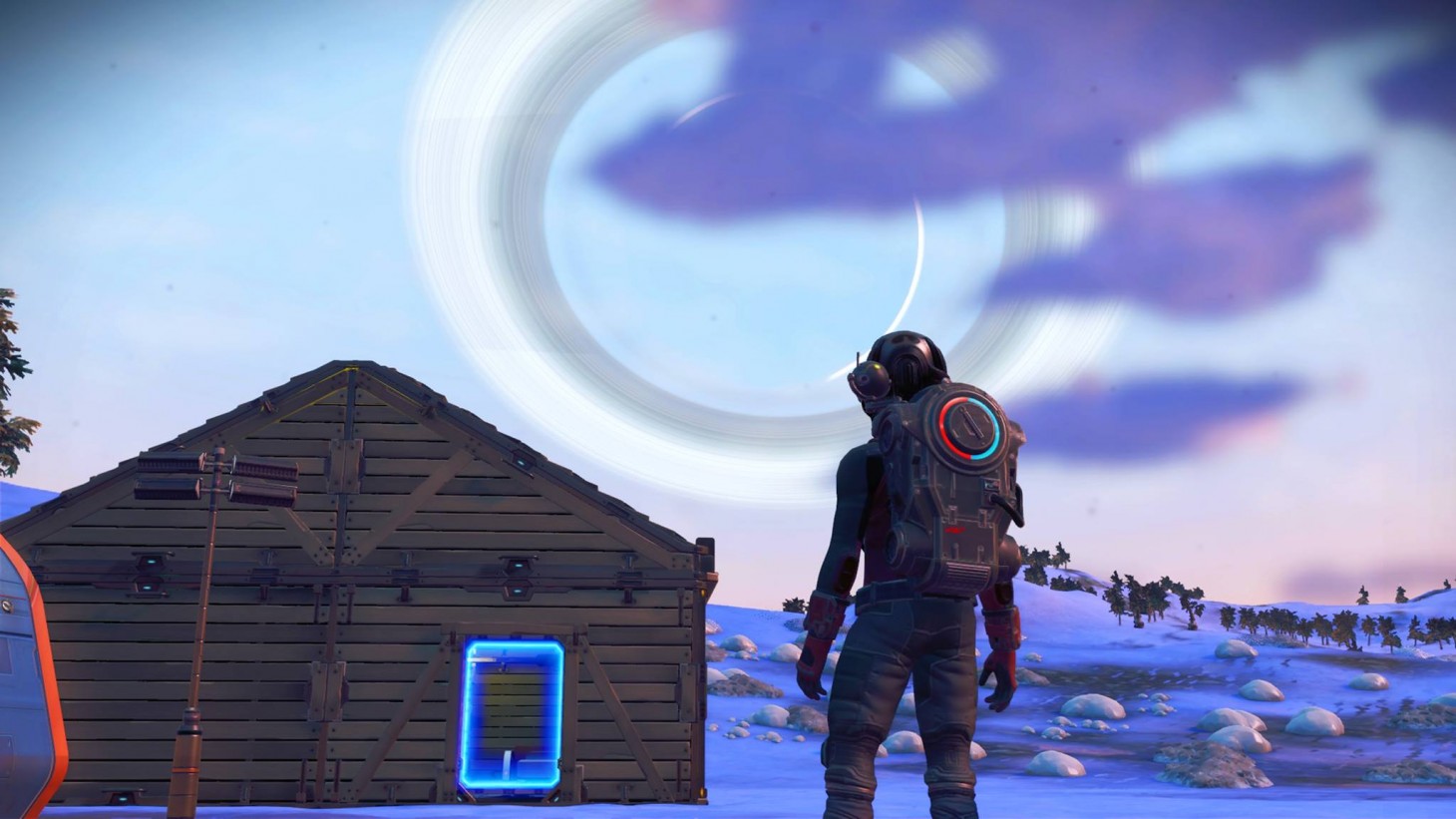 In Space, No One Can Hear Your Ship Despawn From This No Man's Sky Glitch

"Space is big," writes Hitchhiker's Guide author Douglas Adams. "You just won't believe how vastly, hugely, mind-bogglingly big it is. I mean, you may think it's a long way down the road to the chemist's, but that's just peanuts to space."

Fortunately, in games like No Man's Sky, you've almost always got access to a faster-than-light ship to make space feel a little more manageable. Unfortunately, all the retro-futuristic technology in the world won't save you from the random chaos of a procedurally generated universe.

Player callmeshua experienced a bit of this chaos; one moment he was accepting a quest aboard a freighter, the next, he was floating alone in the vacuum of space. Did the ship leave without him? Did he anger the captain? Did he disturb the slumber of an eldrich god, lurking in the emptiness of space for billions of years? It's anyone's guess.

The Carl Sagan quote after he quickly suffocates to death is really the cherry on top of what must have been quite a traumatic experience.

If that hasn't scared you off, check out Javy's chronicle of his trip back to No Man's Sky after its big update.