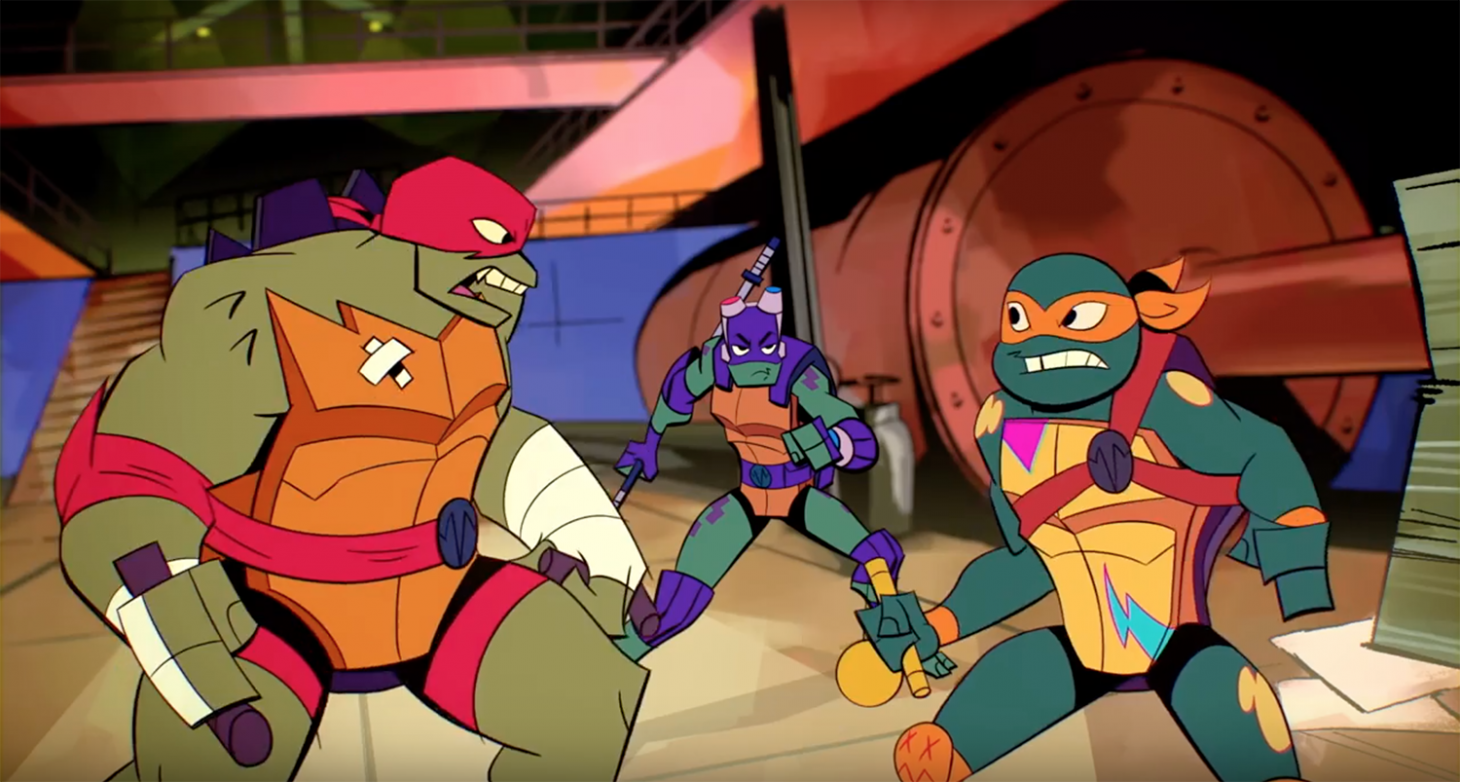 Cowabunga, pizza, and Leonardo's smile are back in full force. During this year's Comic-Con, Nickeloden showed off a lengthy trailer of the new upcoming cartoon adaptation of the popular comic book.

For more on everybody's favorite green ninja boys, you can read our piece on the tabletop Teenage Mutant Ninja Turtles game here.