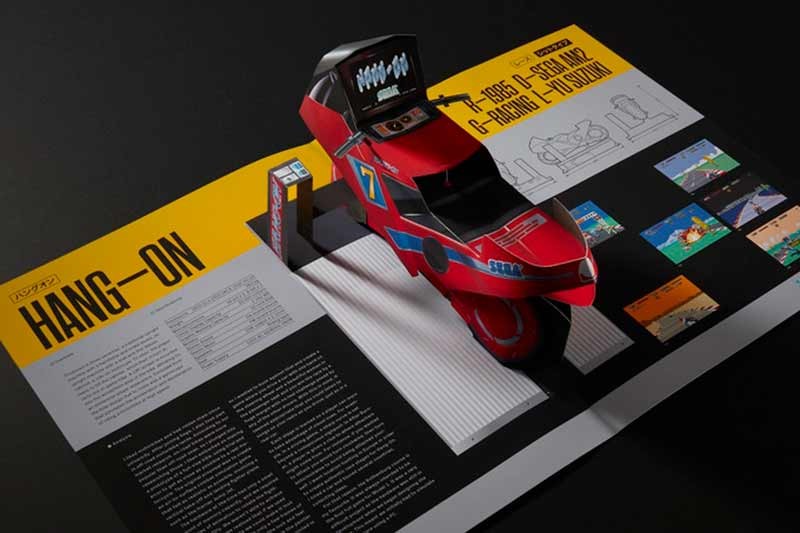 A new Kickstarter project recently appeared online (and is already well on its way to its goal with nearly a month to spare) that wants to explore Sega's early history in the world of arcade machines with a pop-up book.

The Kickstarter is seeking $52,717 to publish the book, titled Sega Arcade: Pop-Up History, which will covoer five games: Hang-On, Space Harrier, OutRun, After Burner and Thunder Blade. It will feature sculptures from engineer Helen Friel, art from Kam Tang, and entries providing historical context for all the games by Guardian author Keith Stuart. Sega is also fully partnered for the project and has given it its blessing. 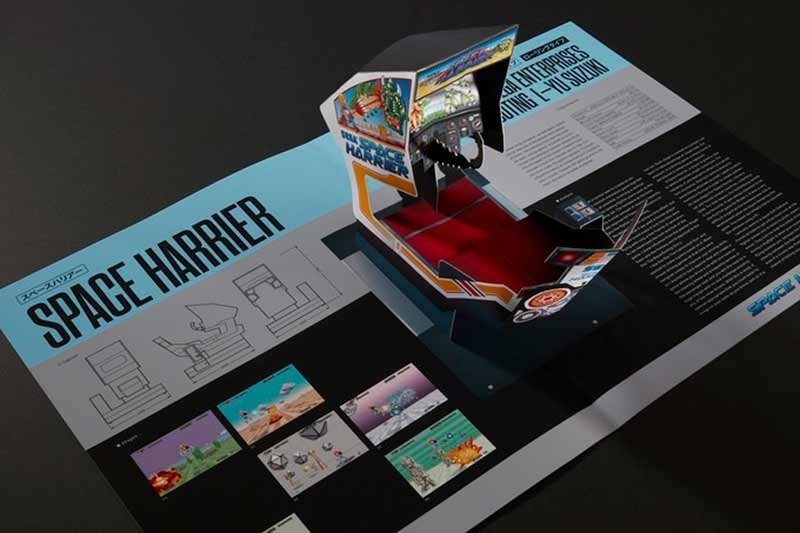 For more on the project, including time-lapse videos of the pop-up sculptures being created, head here.