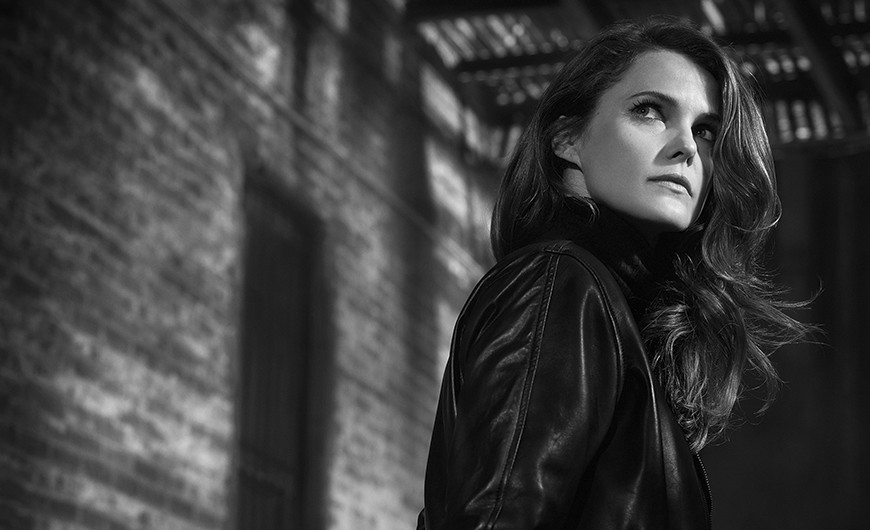 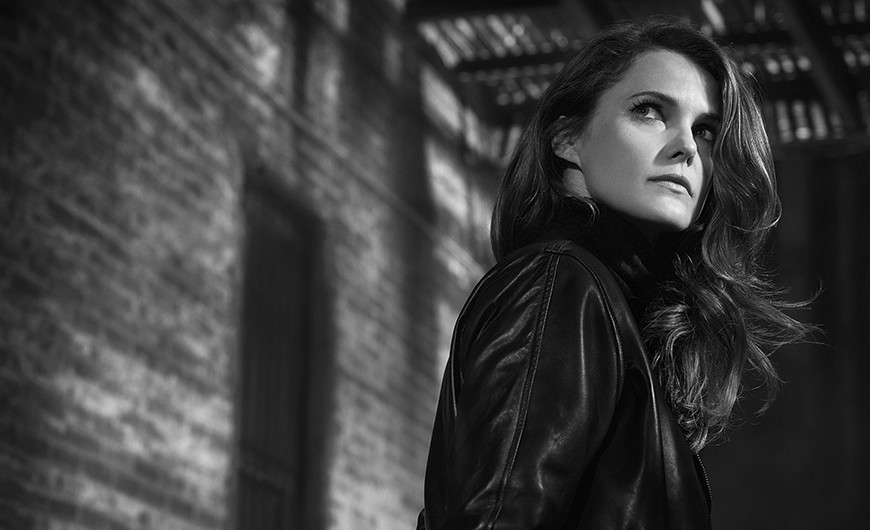 We still have about a year and a half until the theatrical release of Star Wars: Episode IX, but the news surrounding the follow up to 2017's The Last Jedi is already beginning to ramp up. According to a report from Variety, writer and director of Episode IX J.J. Abrams is hoping to cast actress Keri Russell in the role of a new character.

Abrams previously worked with Russell most famously on Felicity from 1998 - 2002, and most recently on Mission: Impossible III in 2006. Since then, Russell has appeared in films like Dawn of the Planet of the Apes and starred in shows like The Americans (pictured above).

According to the report, Russell is one of several actresses Abrams and Lucasfilms met with for a role that calls for "action-heavy fight scenes." Variety reports that Abrams and Lucasfilms settled on Russell for the role right before the Independence Day holiday. Variety also reports the film will cast two more actors by the time the film enters production at the end of the month.

Nothing further is known about Russell's potential role in Episode IX, which is scheduled to hit theaters December 20, 2019.