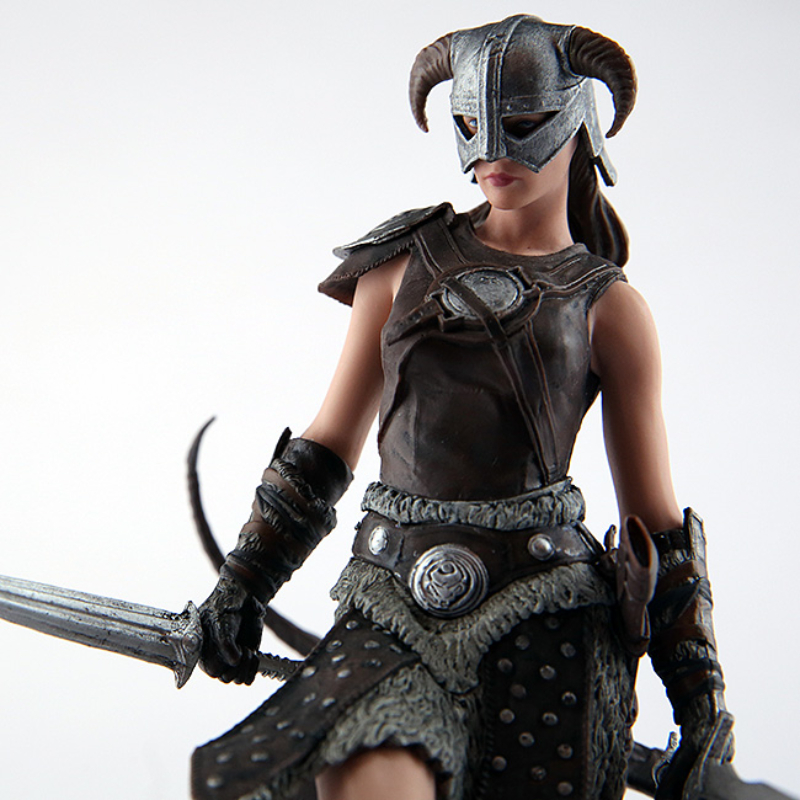 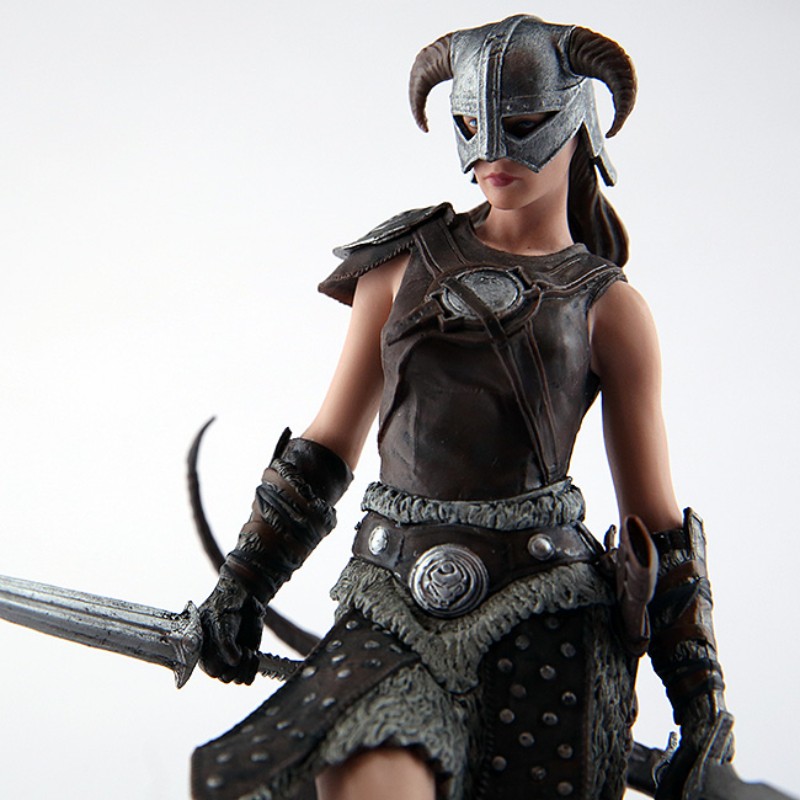 First Ever Statue Of Female Dragonborn From Skyrim Introduced 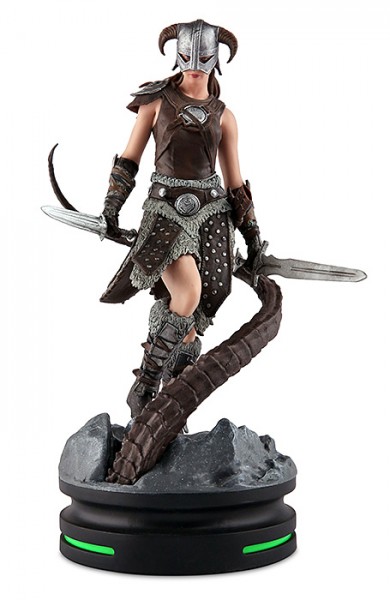 The statues is part of the Modern Icons set, which includes the Fallout power armor, Aloy from Horizon: Zero Dawn, and more. Plus, if you're sad there were no visual  Skyrim ports announced at E3 this year, you can now make your own Skyrim on your bookcase while playing Skyrim on Alexa. You can throw Skyrim on Switch in there, too, but the contortions at that point sound dangerous.

The statue stands at 9" tall and was designed using the files from the game itself. It's available now or after fifty hours of sidequests.

[Disclaimer: GameStop is the parent company of both ThinkGeek and Game Informer]