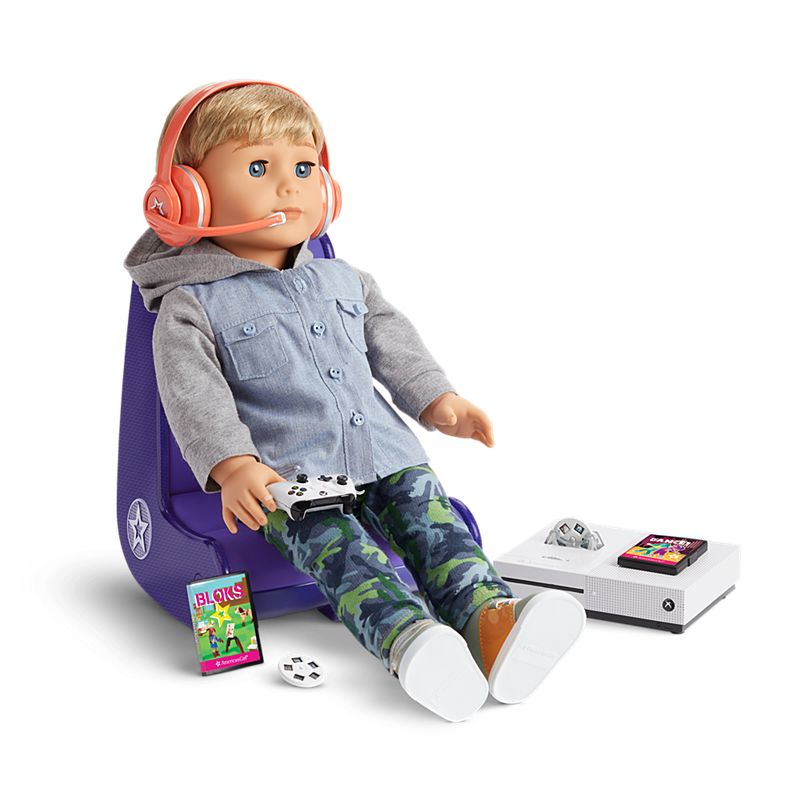 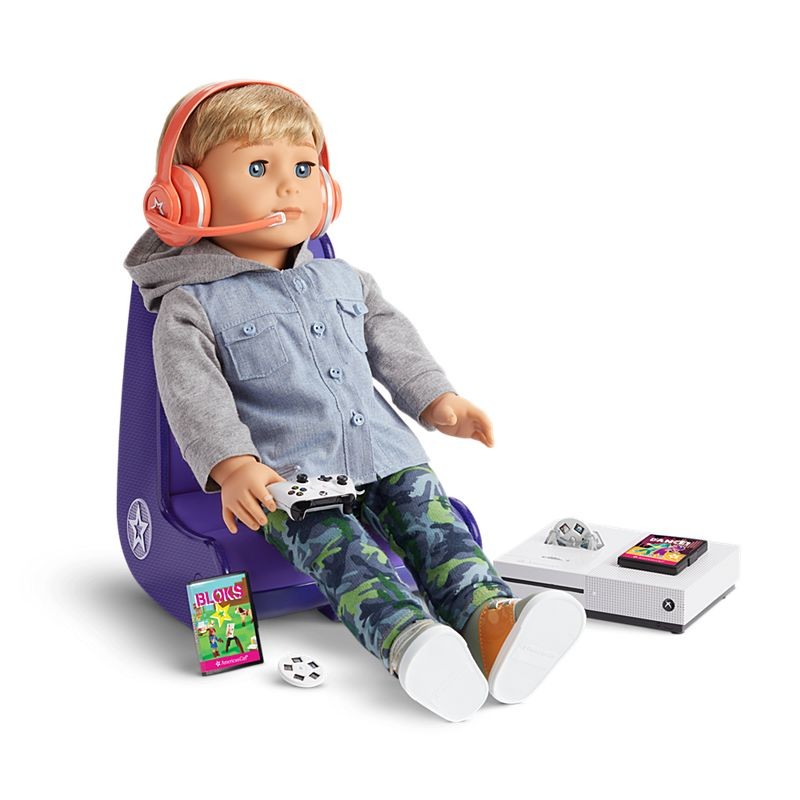 The American Girl Doll series, which takes dolls and puts them in various professions, hobbies, and backstories, has announced a new accessory set for the dolls centered around the Xbox One and the various accessories an Xbox gamer might use.

The Xbox Gaming Set, which retails for $50, includes an Xbox One S that projects ten gaming scenes using a built-in projector, an Xbox One controller that fits in tiny little doll hands, a gaming chair with speakers that can be plugged into an audio device to output the signal, a headset for the doll, and two discs with different projection scenes and game cases for the discs.

The American Girl store page goes hard in making sure potential buyer know all these things are pretend and you're not getting a tiny usable Xbox One S. The projection thing is kind of cool, though.