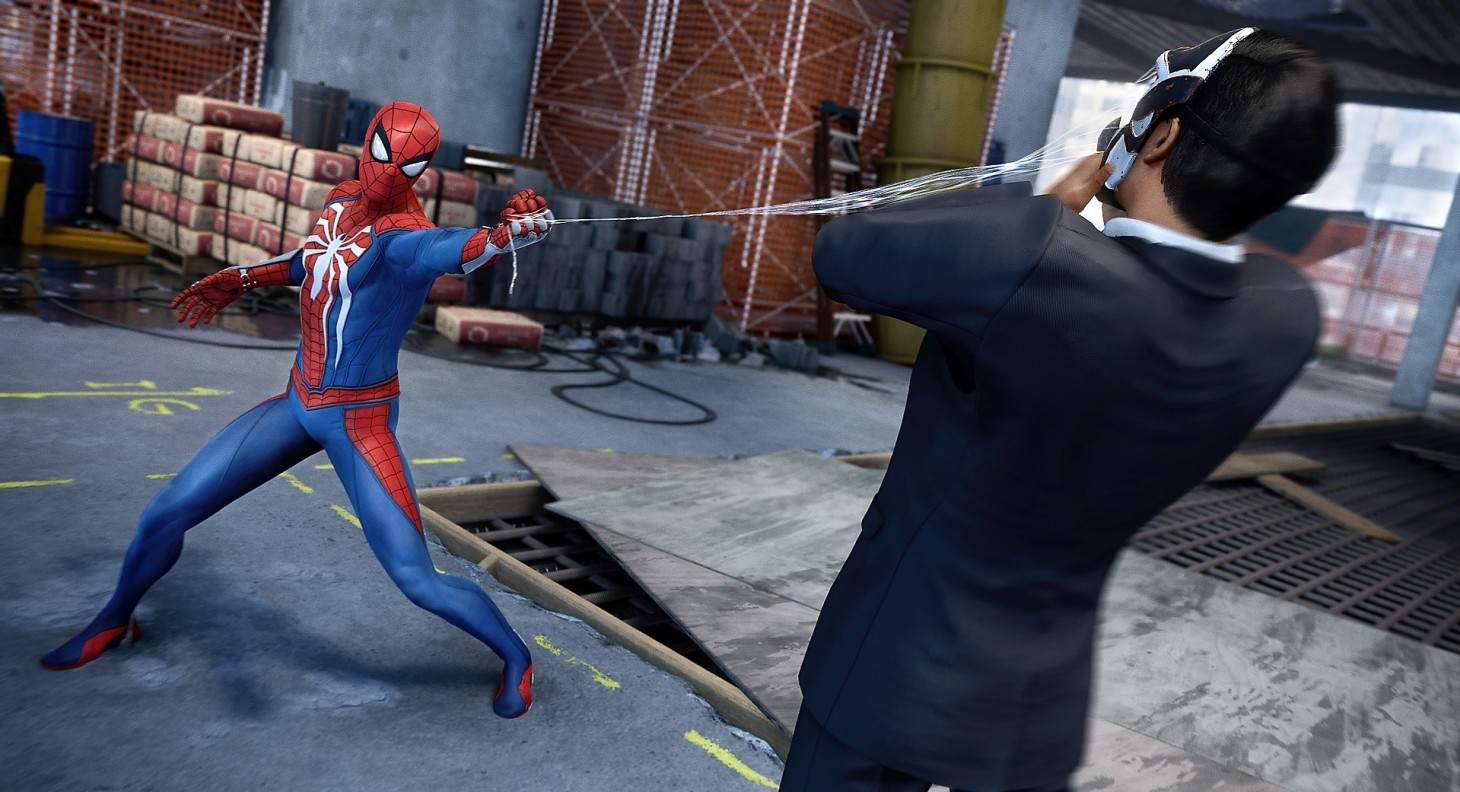 With Spider-Man on PlayStation 4 coming in just a short few months, both Marvel and Insomniac are gearing up to show their favorite webhead a lot more love. Marvel Comics editor Bill Rosemann has been tweeting out some of the new covers created by Insomniac's artists adorning The Amazing Spider-Man comic.

Spider-Man will release exclusively on the PlayStation 4 on September 7.