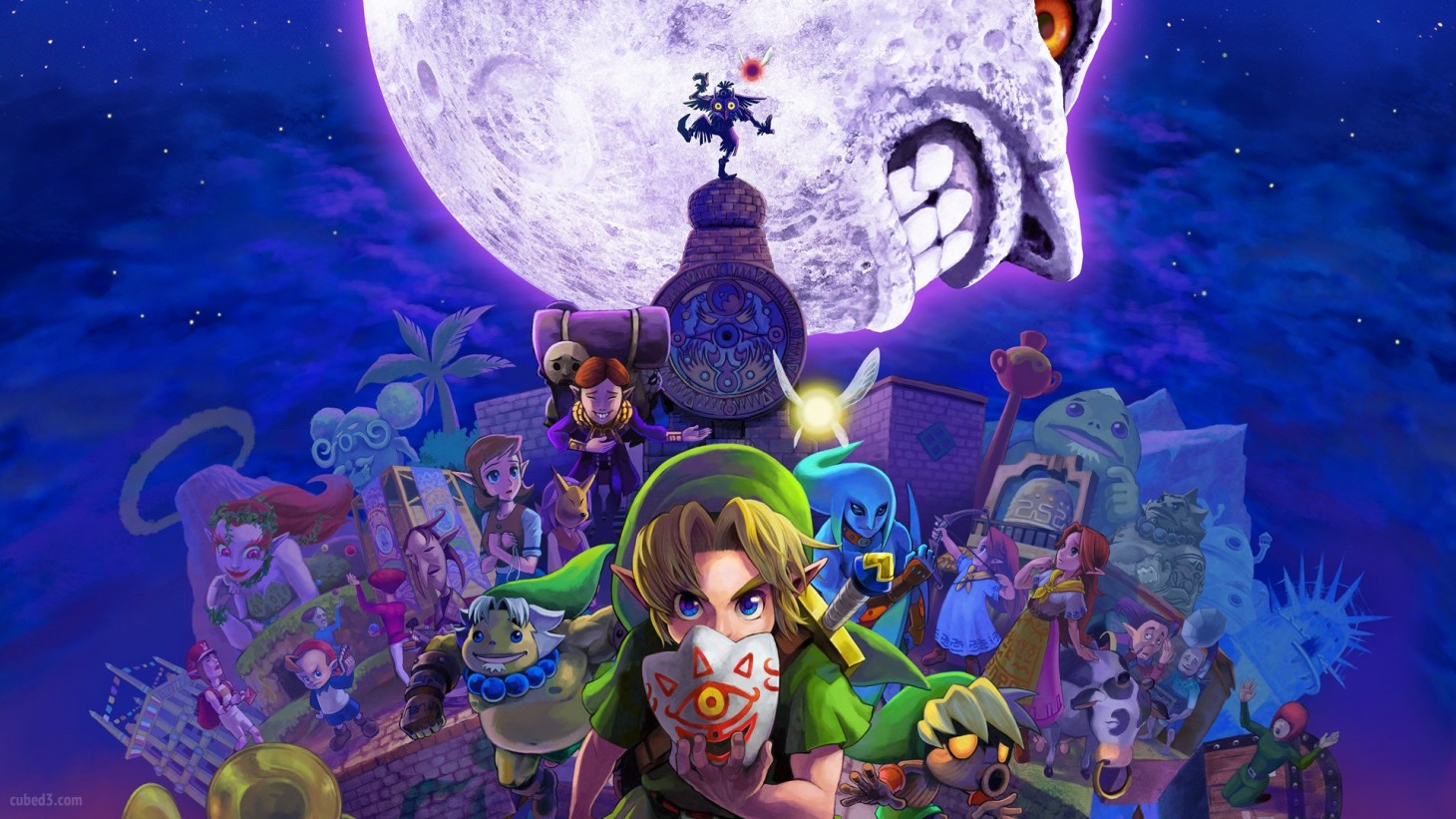 What Would Be The Impact Of The Majora's Mask Moon Crashing Into Termina?

Because Science, a YouTube series that goes over the scientific feasibility of things like Loki's 30 minute fall from Thor Ragnarok or the strength needed to swing a Monster Hunter great sword, is hosted by Nerdist science editor Kyle Hill (we asked if this is a time-traveled Kyle Hilliard; he said no, but we're suspicious).

Because Science took a look at Majora's Mask and how long it would really take the moon to hit Termina and what would happen if it did hit. Spoiler: Everything would die. You can check out the video below.

I actually really like this video series because, unlike videos that would simply reiterate the obvious answer of the fictional event being fictional and thus not scientific, Because Science actually tries to figure out how to make the science of it work. I never thought I would hear the words "Majora's Mask is surprisingly scientifically accurate" before, but here you go.