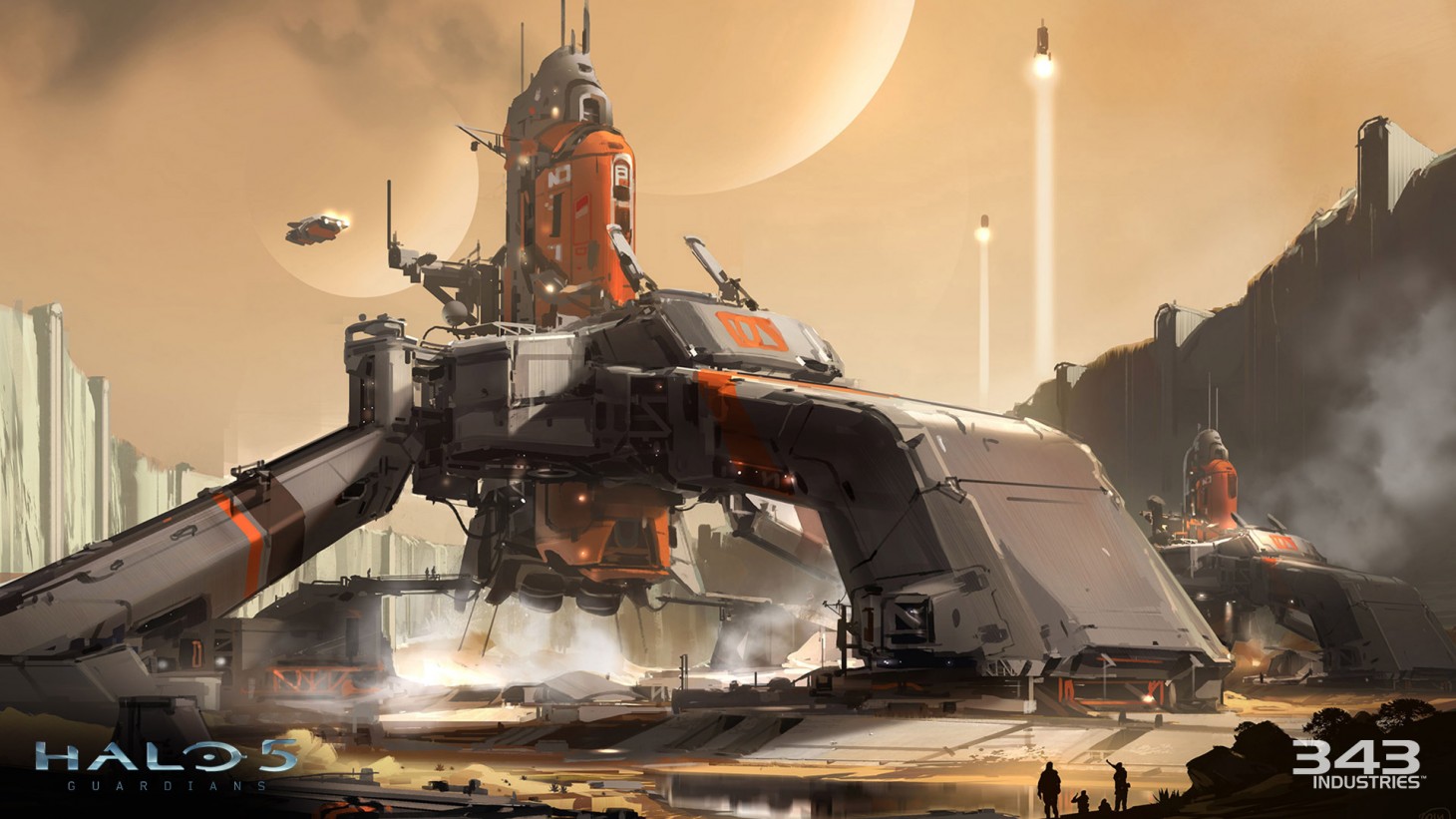 The new series follows Master Chief and Blue Team on a mission to a volatile colony world given to them by the UNSC. The Covenant is digging into the planet's surface to uncover something ancient and powerful below the ground and Chief has been tasked with stopping and eliminating them. It's less cut-and-dry than it seems, though, and the stakes raise far higher than the Spartan-ii team expected. 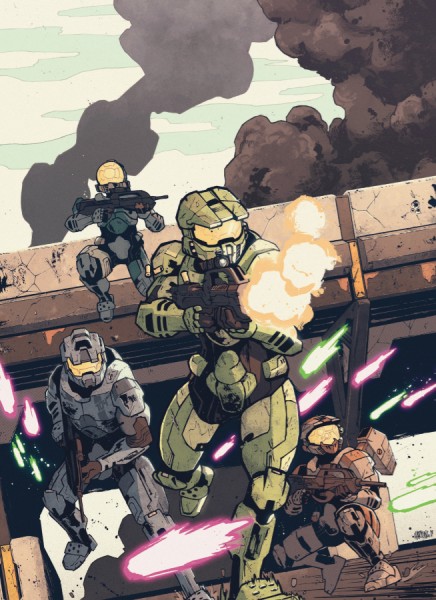