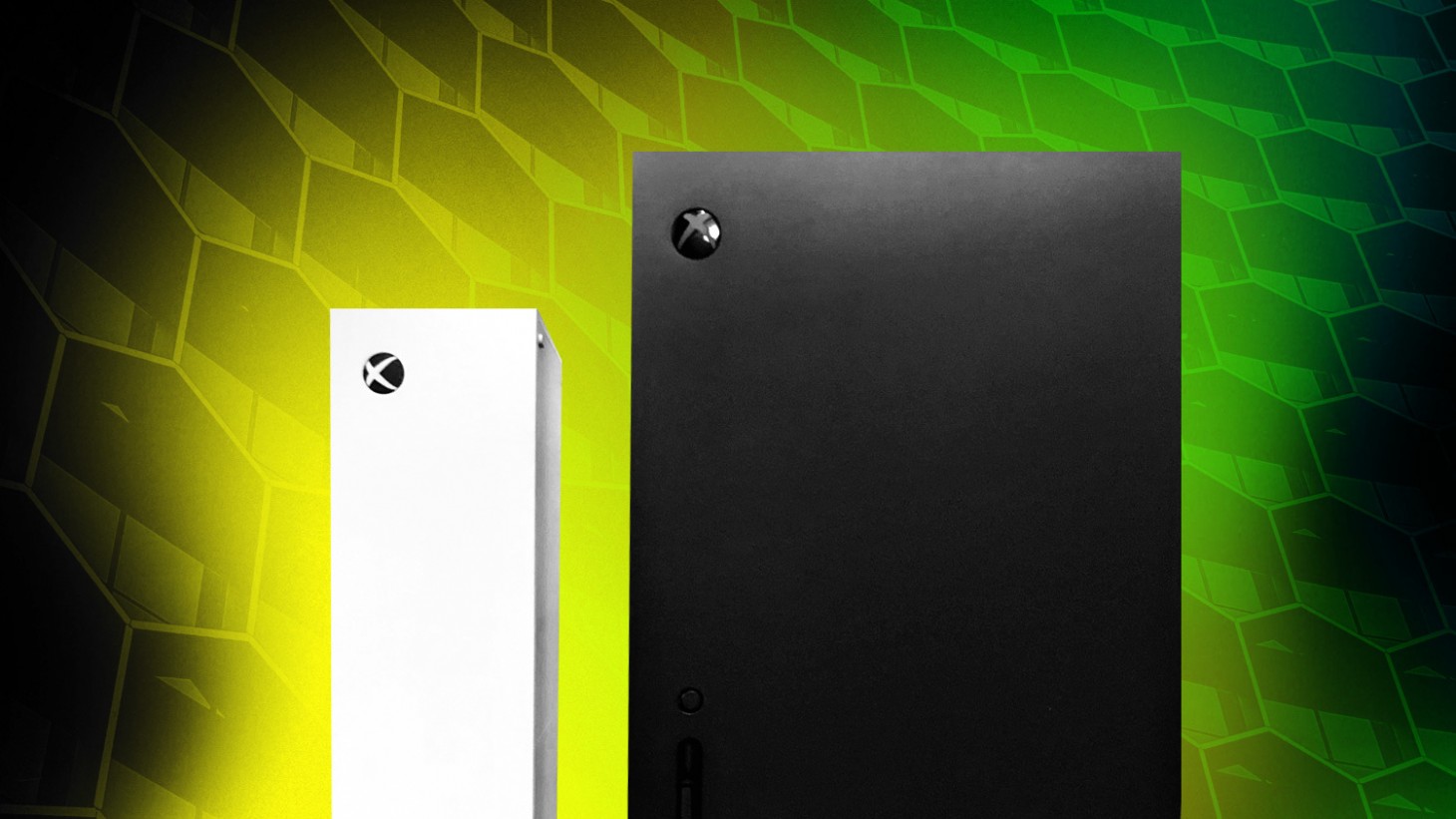 When the Xbox Series X was initially revealed, many marveled at how large it appeared to be. If you're anything like me, ever since the Xbox Series X was shown off, you've been trying to figure out exactly how it will fit on your entertainment stand. Standing nearly a foot tall and possessing 6 inches of depth and width, it definitely presents a unique challenge for those of us who have horizontal slots in their entertainment stand.

This isn't the first time this problem has presented itself; the Nintendo Switch also made me get creative with my entertainment stand since its top-loading dock didn't play nice with the traditional stand I own. The creative solution I came to with the Switch was to put the dock behind my television. That way, it had a place to sit and connect with my TV, but it didn't block the screen. With the Xbox Series X looking more like a PC tower than any console before it, I might have to resort to similar tactics.

If comparison photos aren't enough, here are the official measurements and weights for both the Xbox Series X and Xbox Series S.

So that we could begin our planning, Microsoft sent us faux dummy units of the Xbox Series X and Xbox Series S. These prototype shells are just that: shells. This means they aren't functioning, and instead are meant to give us an idea of exactly how big these consoles are. Naturally, we decided to see just how they stacked up against other Xbox consoles from the past.

Check out our gallery below and let us know how these systems are going to fit into your existing entertainment setup.

Xbox Series X and Xbox Series S launch on November 10. Preorders are ongoing, but have proven to be a struggle for many as retailers sell out almost immediately after listing the systems as in stock. For a list of every game coming to Xbox Series X/S this year, head here. 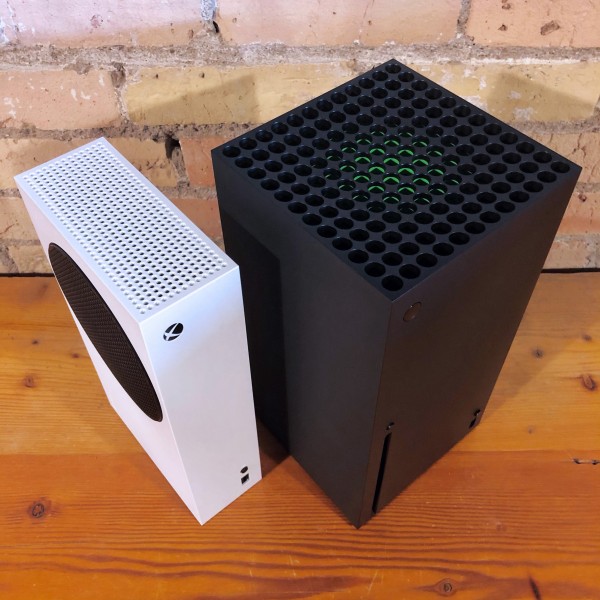 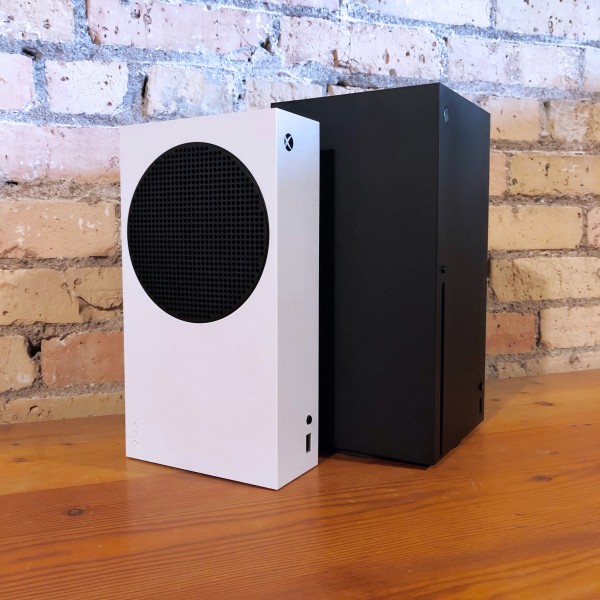 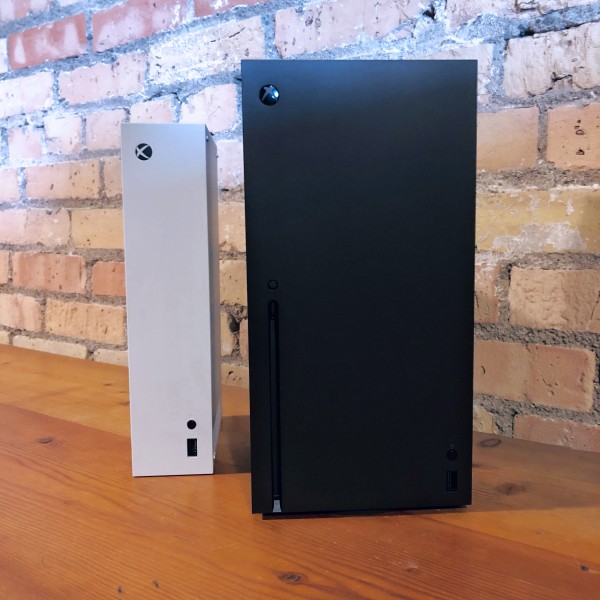 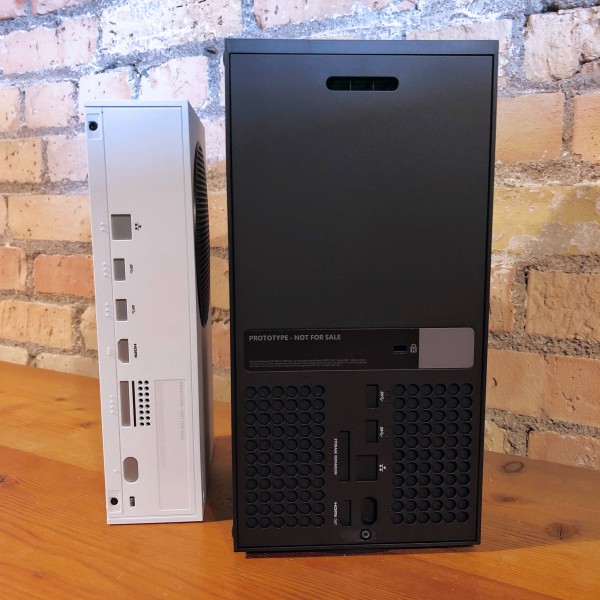 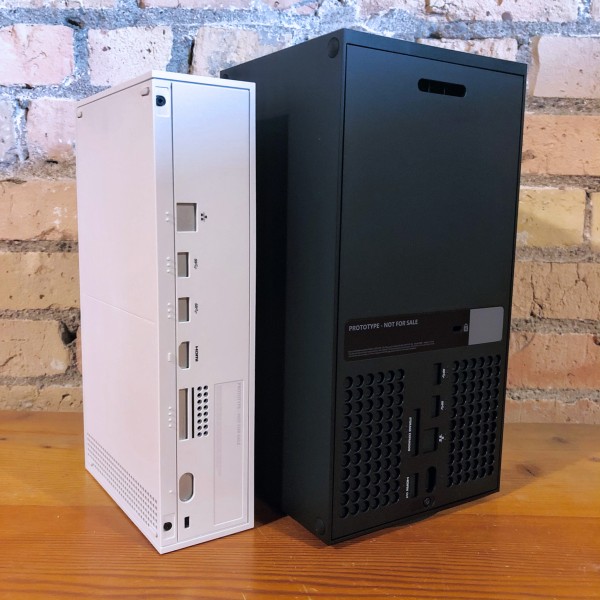 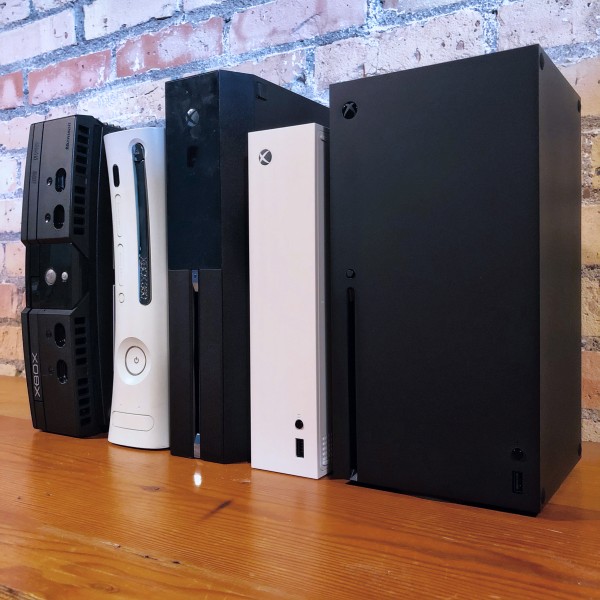 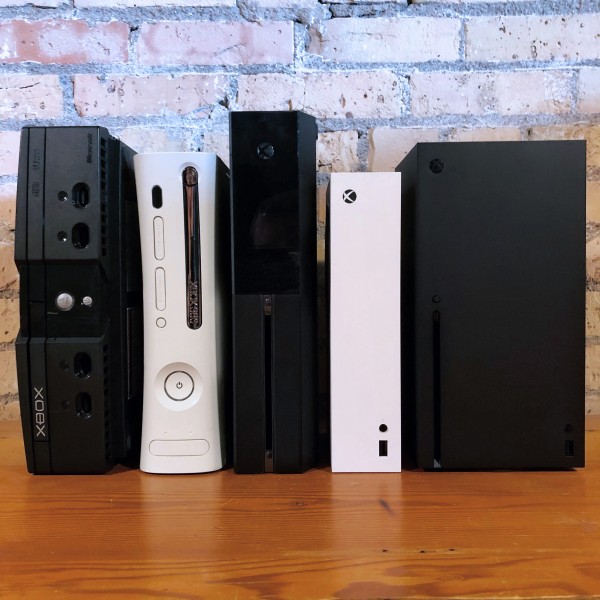