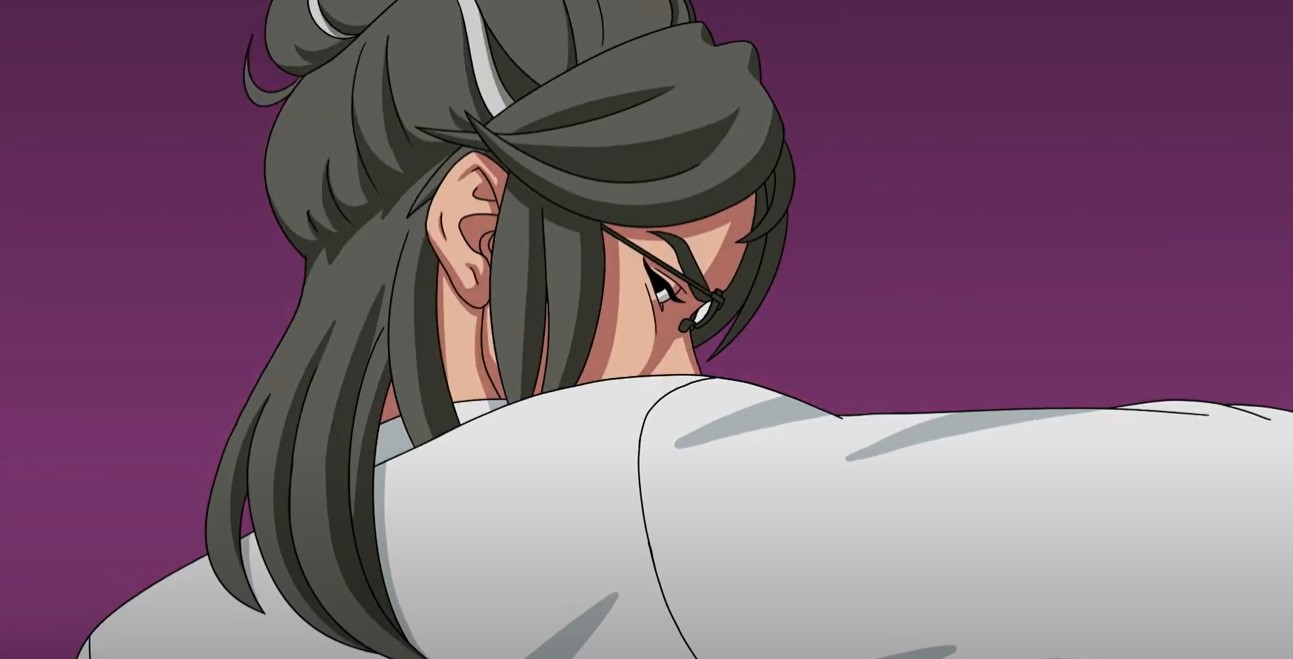 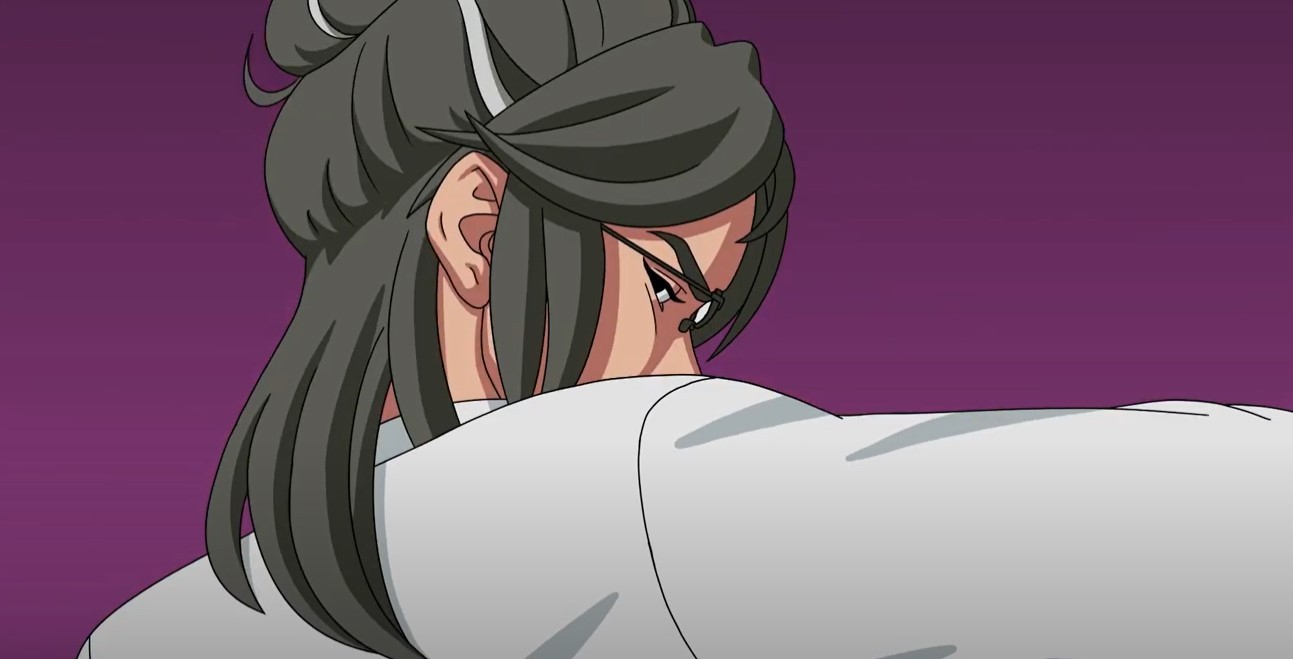 Six Games To Watch From The Future Of Play Direct

Glitch's Future of Play Direct is back for its third year, providing plenty of first looks,  premieres, and launch announcements for a bevy of games. The direct, hosted by V-tuber A.I. broadcaster Melios, showcased new trailers featuring a glut of different genres and unique premises. Here's what stood out for us.

This dungeon crawler and dating sim hybrid officially launched last year and came with the promise of a free update complete with a new dungeon and love interests. Well, we're finally getting a look at it. The new trailer introduced us to Hammer Laleh, who has a special ability called "the death spiral." Axe Johan, who we briefly met in the main game, is also returning to capture our hearts. Unsurprisingly, his special dungeon ability is "the swing." We also met a dateable villain: the whip-wielding Dr. Holmes, who looks as scary as she sounds. Dr. Holmes was concepted by former Ghostwire: Tokyo director Ikumi Nakamura, and is voiced by Twitch streamer Loserfruit. The fun swings in this summer on Nintendo Switch, Xbox, and PC.

The announcement trailer for this cyber-noir detective game caught our attention for its unique premise. As P.I. Maygeen Hill, you take on a straightforward case of a murdered girl that leads you down a well of conspiracies and deceit in the corrupted utopia of the Risen City. Using your sleuthing skills, you must look for the truth, interview suspects, and find clues to get answers. Hill Agency: Purity/Decay launches on August 31 for PC.

We've had our eye on the adorable monster-taming game with a retro aesthetic for a while now. In it, you fight alongside creatures you've befriended in real-time. To get your party stronger, you cook them delicious food, craft trinkets, and earn power-ups via your pocket garden. The trailer shown at Future of Play provided an in-depth look at some of the monsters you'll tame along your journey, which include a bat, frog, bird, wolf, and more. Creature Keep is hitting PC and consoles, but no official release date has been set. 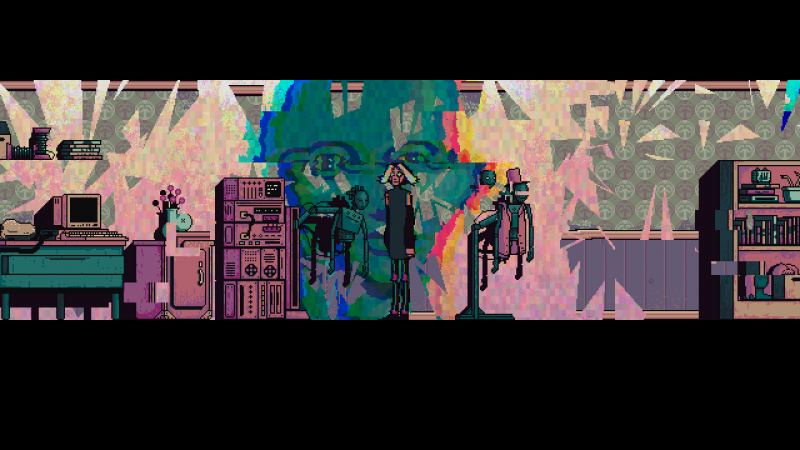 A tense and eerie trailer debuted for this narrative-driven side-scroller where you play as a digital medium. You must confront the past by piecing together broken memories of a cybernetic house. Oh, and exorcise the ghosts in the machine. The narrative looks intriguing, but it's the chilling structure really shines. You know any game that tells you to get out of the house as fast as you can has something sinister in store. All in all, it looks pretty trippy. As of now, Psychroma is only coming to PC.

Today, at Future of Play, we finally got a release date and platform announcement for the visual novel. Love Shore is set in a cyberpunk metropolis, where gods, cyborgs, and humans fight and fall in love. You make choices that can either deem someone your ally or enemy. You can play as either Sam or Farah, who are learning just as much about themselves as they are about the city's darker secrets. Love Shore features an entirely LGBT+ cast with eight romanceable characters. Expect multiple endings and different routes to play out depending on your choices. Love Shore officially launches on October 22 for PC and Xbox. 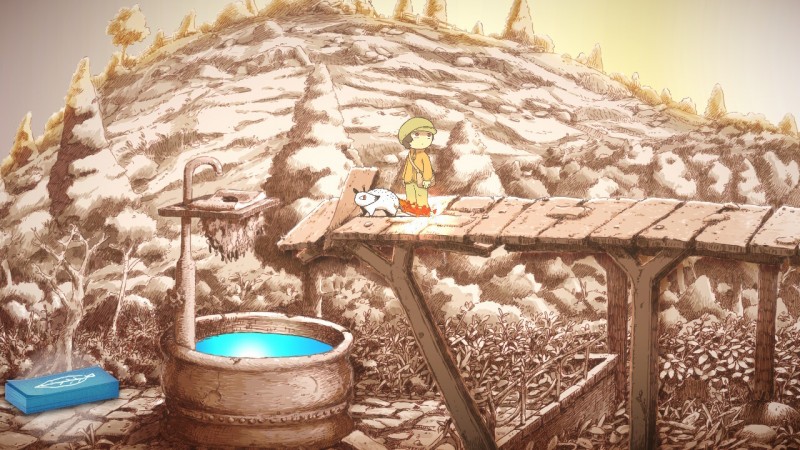 OU's pen-drawn art style is immediately striking, and Future of Play gave us a new trailer to see even more of it. OU awakens in a world with no memories. His only guide is a possum with a flaming tail named Zarry. OU is contending with more than just amnesia, however, as a specter, who looks just like him, is haunting him at every turn. All of the characters OU encounters are there to change the story and how it ends, meaning his interactions with them are probably pretty important. OU will make its debut on PC and Switch sometime this year.

What games caught your eye? Let us know in the comments below!