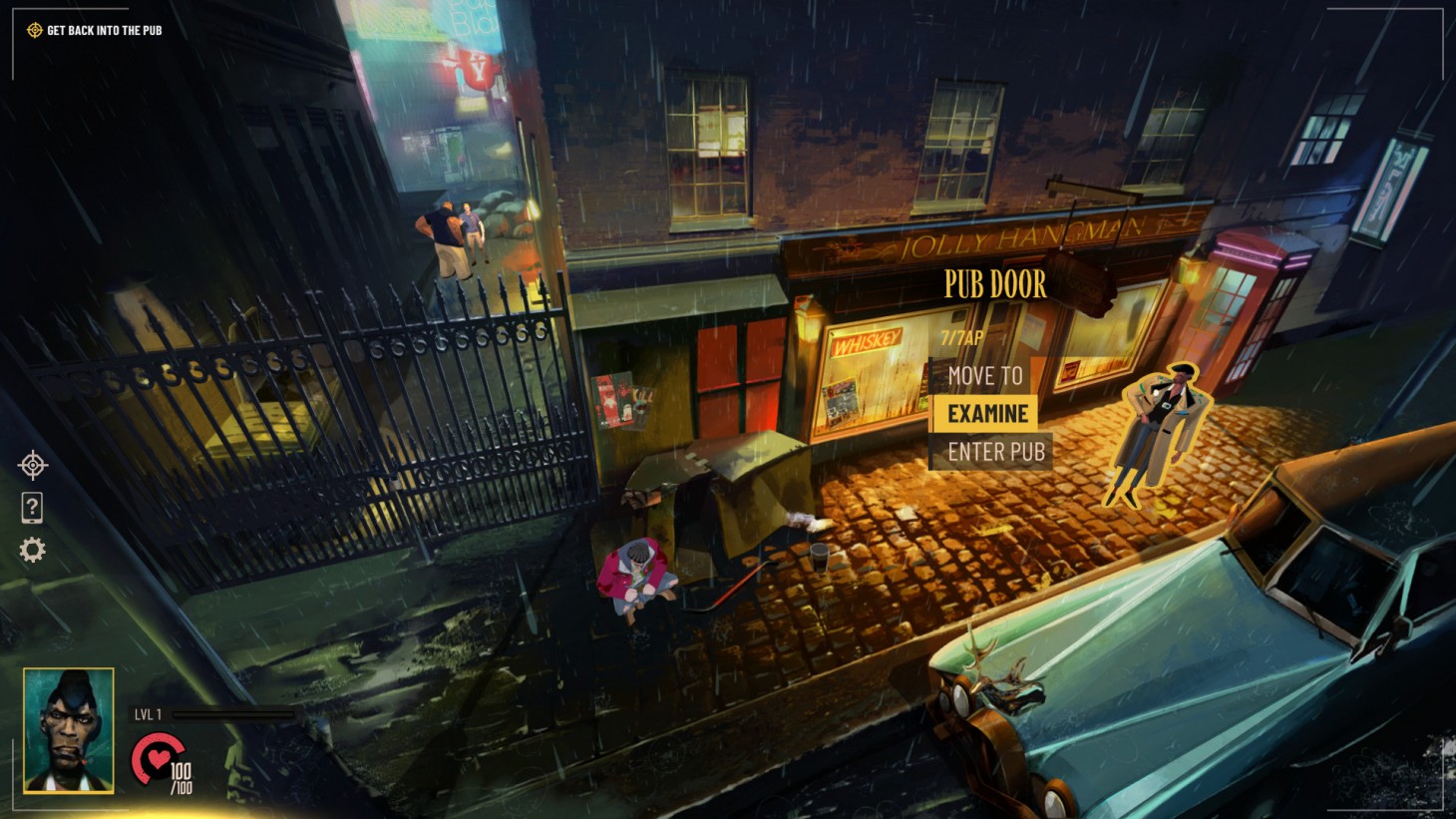 The summer showcases are going strong, and we've seen plenty of games that catch our eye. After the Future Games Show today, we'll be adding one more to the list: Sunday Gold.

Sunday Gold is a "classic adventure" game from developer BKOM Studios and publisher Team17. The point-and-click, turn-based title has serious Disco Elysium vibes, though its dystopian future London looks to be a little more over-the-top. The game's leading characters, a group of scrappy criminals, are on a mission to reveal the truth behind the unethical business practices of corrupt billionaire, Keny Hogan. And today's trailer showed the bombastic length's they're ready to go to achieve that goal. Check out the world premiere trailer below.

Fully voiced and filled with puzzles alongside the combat, Sunday Gold is set to launch on PC later this year.