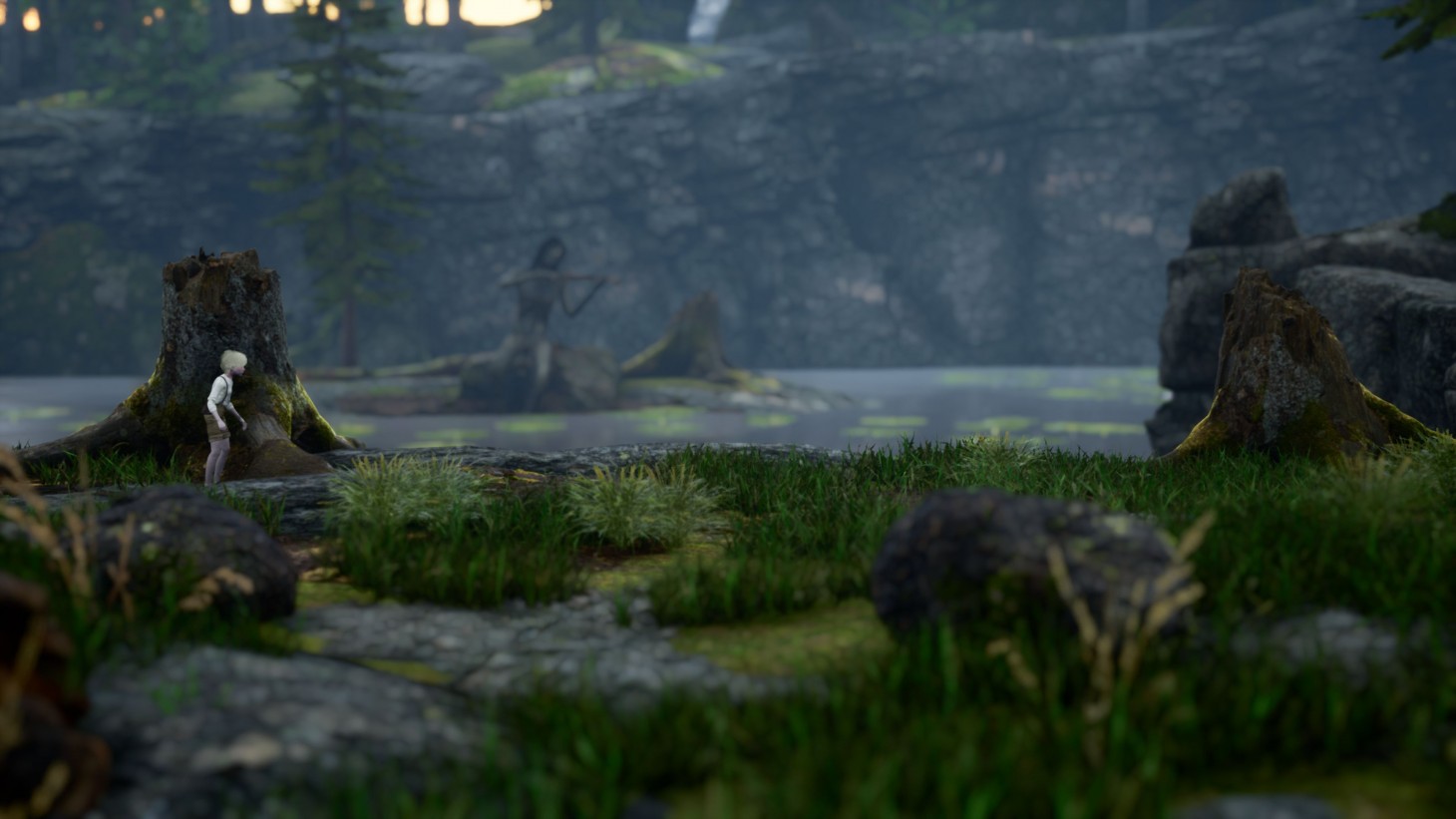 Bramble: The Mountain King Is Striking In New Trailer

Today’s Future Games Show gave us a new look at Bramble: The Mountain King, a visually arresting upcoming game from Dimfrost Studio. Players control a young protagonist named Olle as he as he explores a world of misty Nordic fairy tales in a forbidding wilderness, and the strange and deadly creatures that crop up along the way. His journey is motivated by a hope to rescues his lost sister.

The studio is aiming to offer a compelling juxtaposition of beautiful natural environments and sudden, horrifying moments of danger – all reflected in high-quality visuals. That goal is clearly presented in the game’s footage, which has an attractive and lush art style that immediately captures the mood.

The studio describes a focus on “David vs. Goliath” bosses as you explore nature. As an illustration of the concept, the new trailer discusses the strange creature called the Näcken, perhaps inspired by the myth of the Nykr. In the game, the Näcken plays its magical violin from its watery home, and lures people to their deaths by drowning in the lake. He was once a normal man who was terribly bullied by those around him, who eventually snapped and killed everyone close to him – including the girl that he loved.

Based on the description explored in the trailer, it’s clear that Dimfrost is interested in exploring the backstories and foundational elements of each monster’s narratives as part of the unfolding game. The Näcken is just one of many strange creatures that players encounter in the game.

The footage reveals the young explorer navigating creepy 3D environments, often as imposing giant creatures lurk in the background. Gameplay is said to focus on puzzle-solving and platforming.

Dimfrost Studio is previously known for its work creating the 2017 release, A Writer And His Daughter, a VR exploration game.

Bramble: The Mountain King is on the way to PC and consoles in 2023. 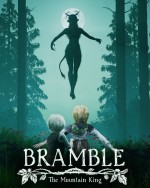