Your Take On PS5 And

A new generation of hardware is almost here, and anticipation is running high. When you take a step back from the big showcase events, talking points, and trailers, the success of the upcoming systems depends on just one question: Will people buy them? To find that answer, we collected your responses to a survey regarding your expectations and intentions for next-gen consoles. Here’s what you had to say.

FacebookPost
TwitterTweet
EmailEmail
CommentComment
Which next-gen console are you most excited about?

Which next-gen console(s) do you plan to purchase? 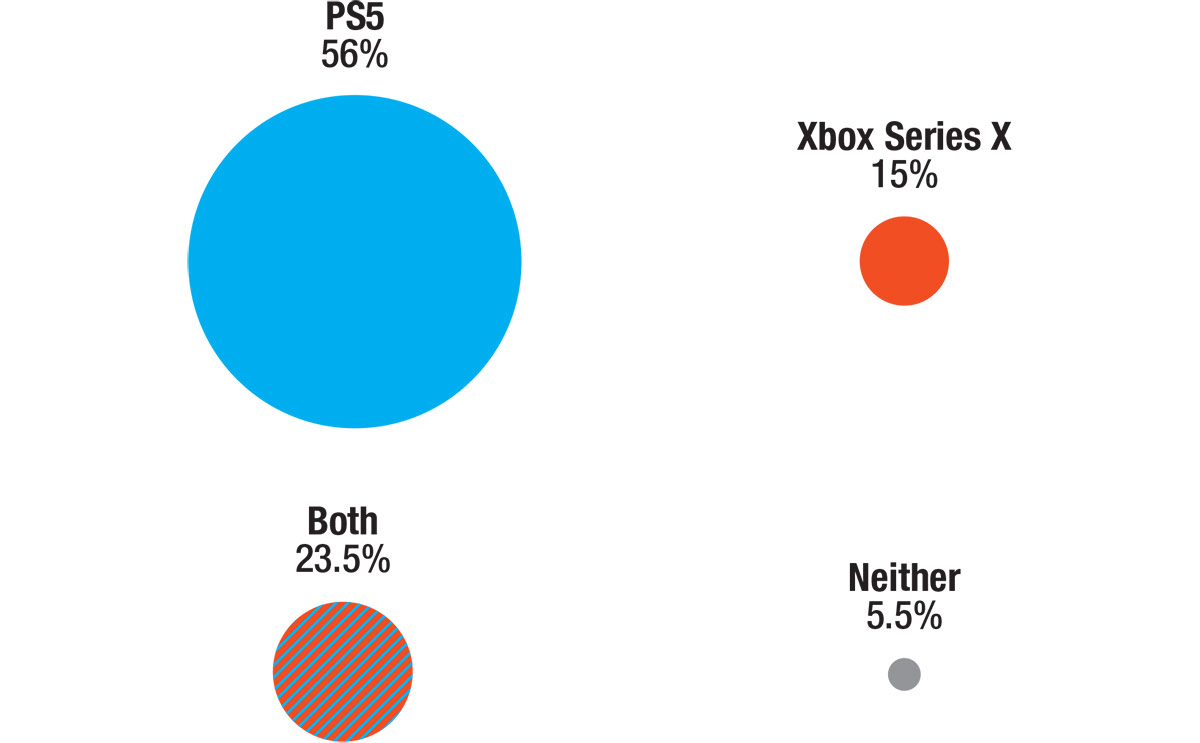 Which current-gen console(s) do you own? 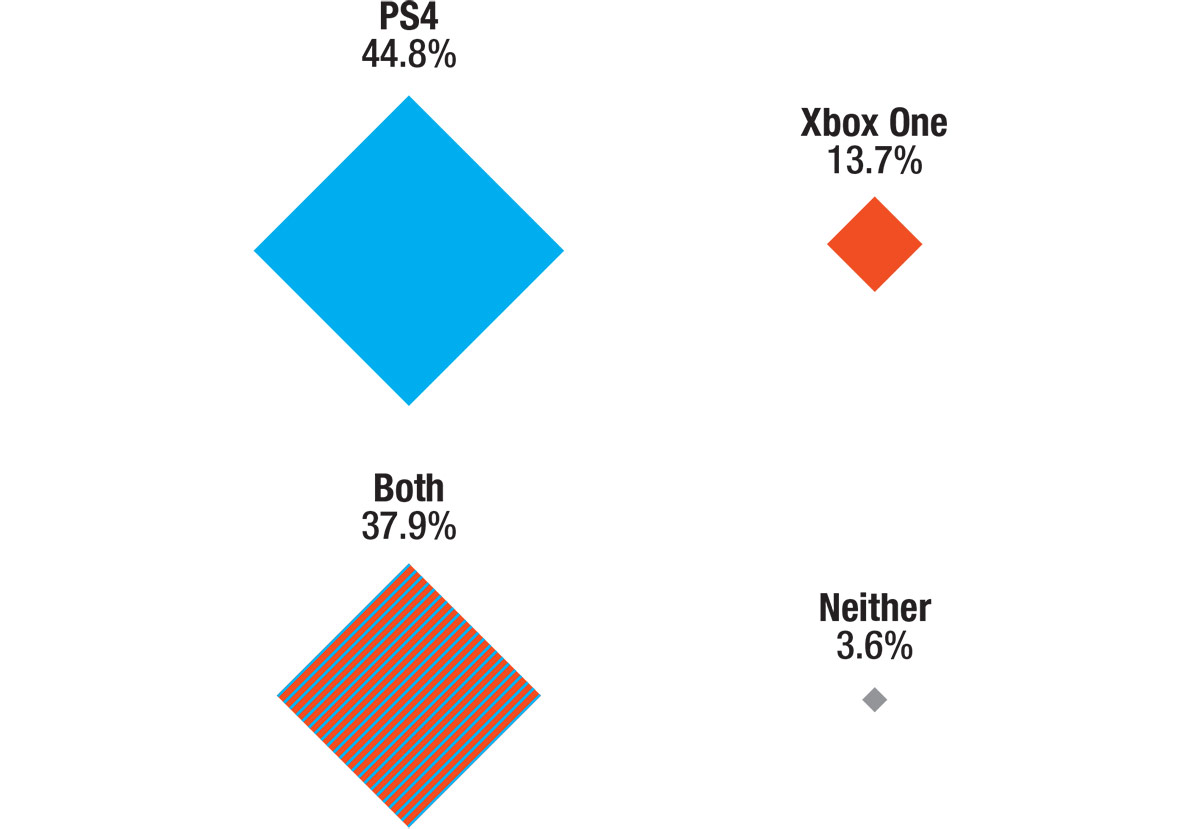 Which next-gen console has the coolest-looking design?

How important is backwards compatibility to you?

Which of the following technical features is most important to you?

How important are console-exclusive games to you when deciding which system to buy?

If next-gen games had a price point of $70 each, would you be willing to pay that amount?

What is the most you will pay for a

After PlayStation 5 and Xbox Series X release, how long do you expect games to continue coming out for PlayStation 4 and Xbox One?

Results based on 8,627 responses to a survey conducted on gameinformer.com. The survey was conducted prior to the announcement of next-gen price points and