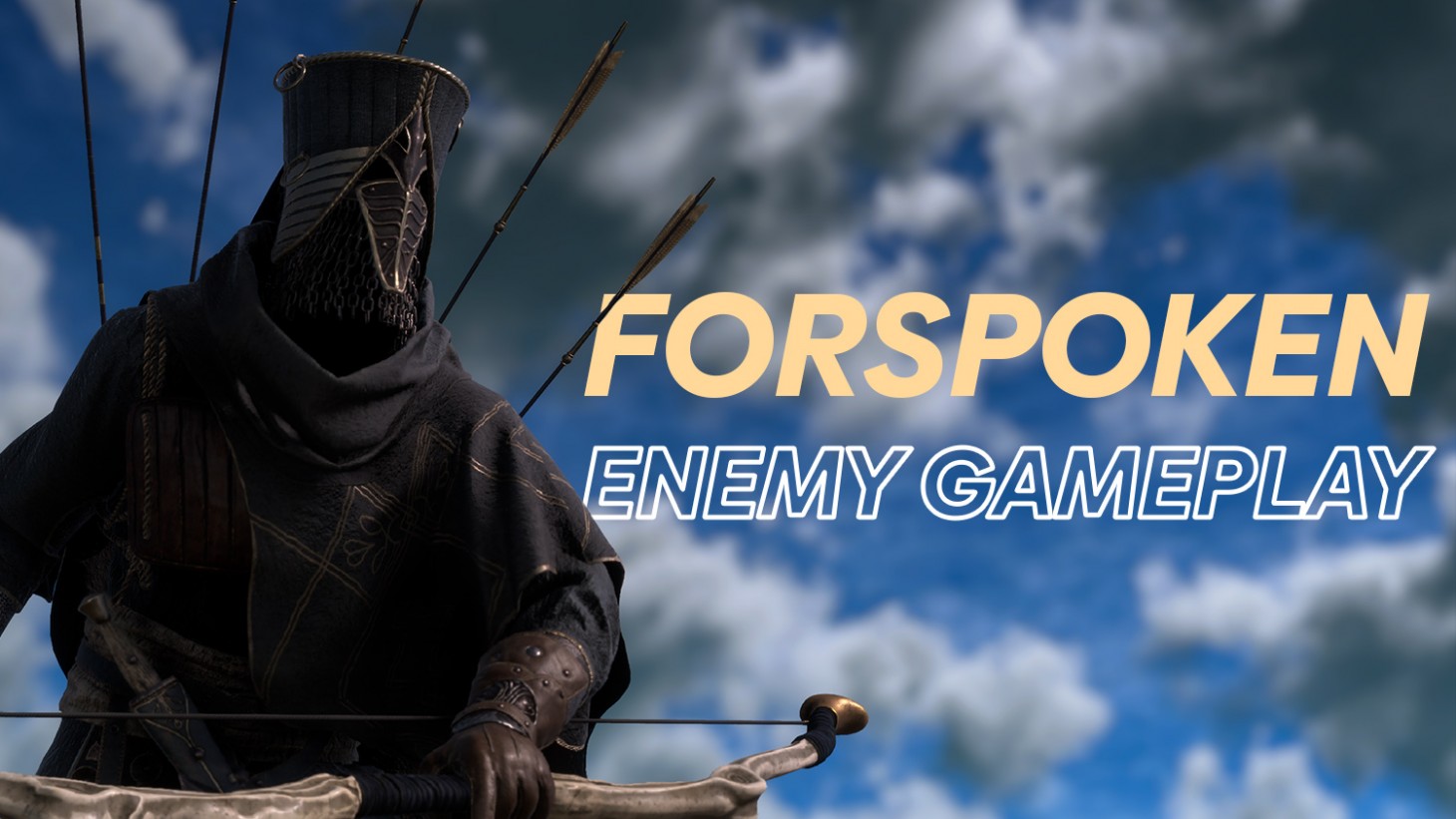 Square Enix has made a name for itself for many reasons, one of them for its penchant for iconic enemy and boss designs. Kefka. Sephiroth. Sora's pants. The list goes on. In that way, Forspoken has a lot to live up to, and Developer Luminous Production's follow-up to Final Fantasy XV is attempting to do just that. Today, we're showing off exclusive 4K gameplay featuring the baddies that would halt protagonist Frey Holland from accomplishing her goal of saving Athia.

But what's a tour of the enemies of Forspoken without knowledgeable guides? Join your hosts Kimberley Wallace and Alex Stadnik as they prep you for what you'll be fighting ahead of the game's October 11 release date. In the first part of today's spicy 4K video, we outline the tier structure of what you'll be battling. The blight is a mythical storm that mutates anything it touches and has turned the beautiful world of Athia into a terrifying magical hellscape. Enemies physically change depending on which of the three tiers they fall into. The deeper you go into the storm, the higher tiered the foe will be, and thus the challenge also rises alongside their increasingly scary appearance. On top of that, we highlight the Pitiless Arbiter, a mini-boss terror that Frey will have to vanquish if she hopes to return home.

Thank you as always for watching our latest cover video. Let us know what you think in the comments below. Enjoyed today's look at Forspoken but want more? We have an entire month of written and video coverage featuring Square Enix's exciting new ARPG, including exclusive looks at the spells Frey uses, a tour of the latest area of Avoalet, and our in-depth preview impressions on The Game Informer Show. For more, be sure to check out our coverage hub by clicking the image below!