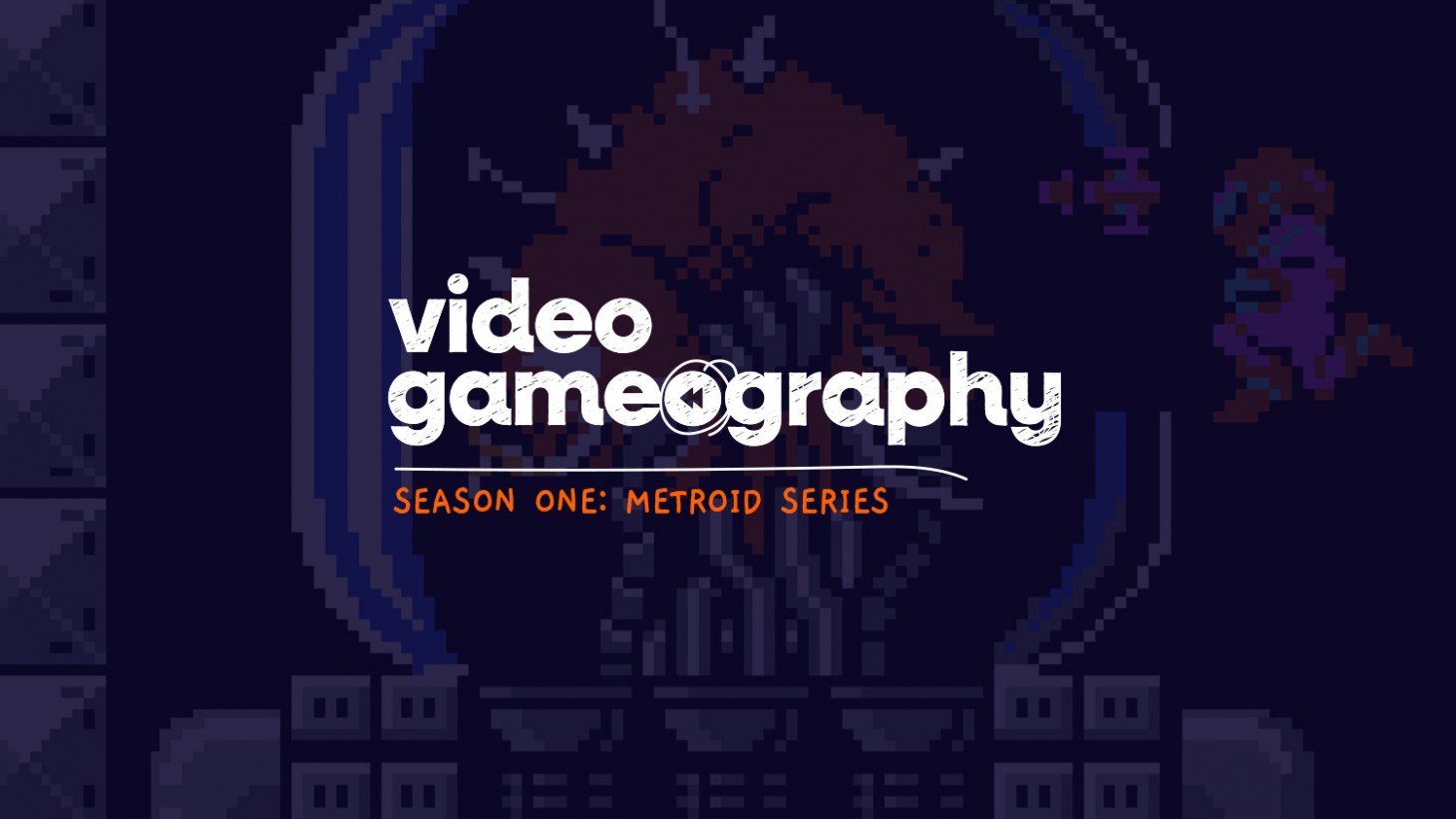 Nintendo's dominant '80s run on the video game industry produced several hit franchises that remain important today. Metroid might not be a massive juggernaut like Super Mario Bros. or The Legend of Zelda, but it's still an icon of the industry ... and for good reason.

In the first season of Game Informer's Video Gameography podcast, we're tackling Metroid. Developed by Nintendo R&D1 and produced by the creator of the Game Boy, Gunpei Yokoi, Metroid thrilled fans with its creative approach to platforming action. While most games gave you a set path to follow, Metroid dropped you into a haunting, alien world and let you freely explore to discover upgrades and ultimately save the universe from biological warfare.