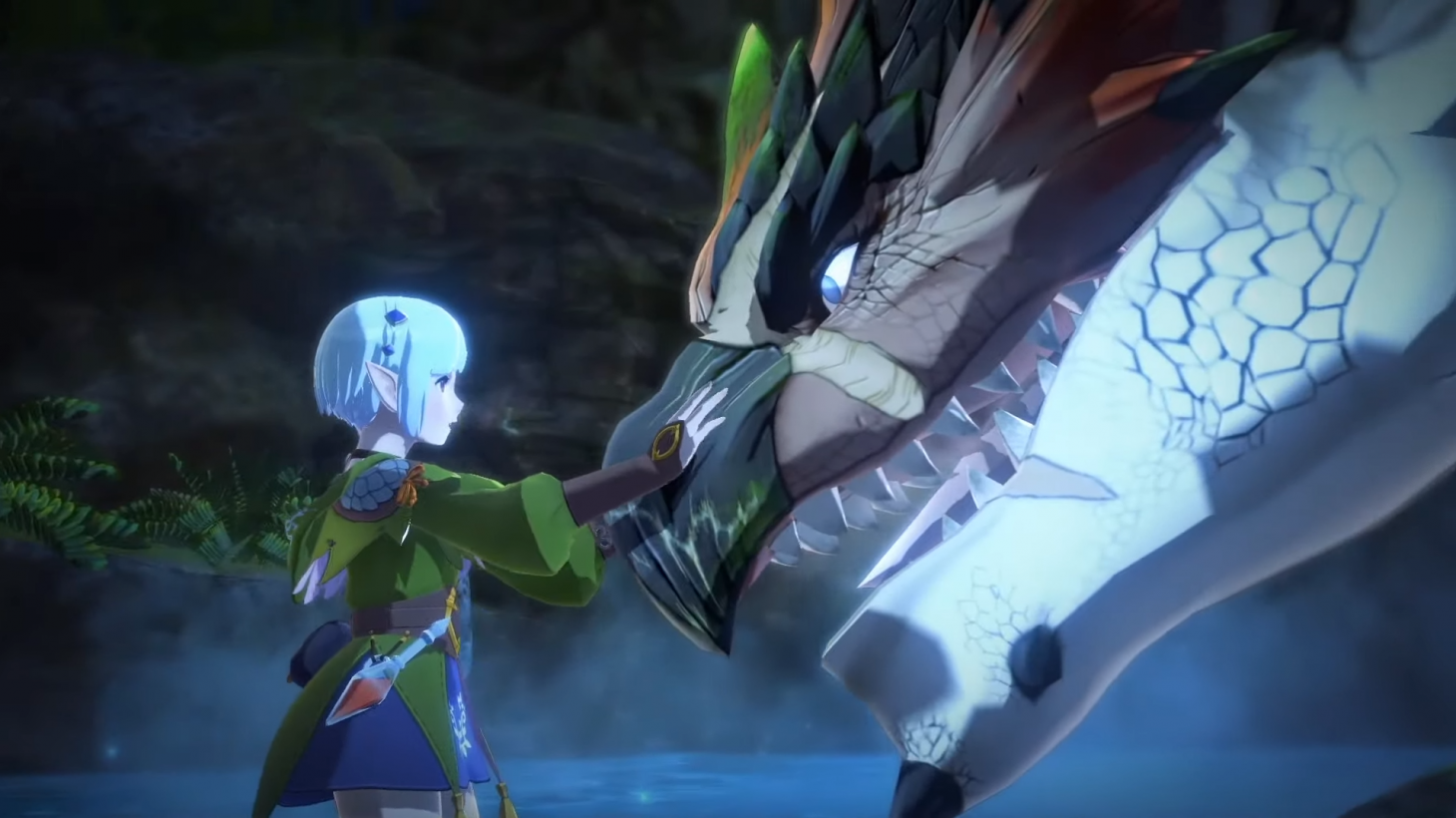 A Trial Version Is Coming For Monster Hunter Stories 2: Wings Of Ruin

Capcom is less than a month away from releasing Monster Hunter Stories 2: Wings of Ruin, and it had more to show off from the game in today’s E3 showcase.

First, a new trailer was unveiled for the game, different from the one shown at the Summer Game Fest opening ceremony on Thursday. It’s a great watch for a synopsis of what to expect in the story, as well as a look at the gameplay.

The big news came after the trailer, though: a trial for Monster Hunter Stories 2 is coming on June 25, which will carry over your save progress to the full game when it launches a few weeks later. It was not said whether this trial version is coming to PC as well as Switch. Capcom also revealed its first free content update for the game which brings Monster Hunter Rise’s canine companion the Palamute over as a new Monstie to use in battle.

Wings of Ruin follows the descendant of a legendary monster rider who is bestowed a special Rathalos egg. The creature inside is known as Razewing Ratha, which legends say can cause the world to burn with just the beat of its wings.

As opposed to the combative nature of the mainline Monster Hunter series, Stories focuses on the friendship and camaraderie between riders and what they adorably call “Monsties.” Also, instead of being action-oriented, this spin-off is more like the Pokémon games. Monstie collection is a huge part of the experience, and combat is handled through turn-based battles with the protagonist fighting alongside a chosen team. Each Monstie has elemental affinities, so prepare to bone up on various strengths and weaknesses.

Newcomers to the series need not worry about having missed out on the original Stories. According to Capcom, this new entry is not narratively related to Monster Hunter Stories, which was a Nintendo 3DS exclusive.

Monster Hunter Stories 2: Wings of Ruin is releasing simultaneously for Nintendo Switch and PC on July 9, 2021. Cross-over costumes are available for owners of both this and Monster Hunter Rise. Speaking of Rise, check out Game Informer’s review of the current Switch-exclusive title which launched back in March. Let us know in the comments whether you’re looking to get your hands on Wings of Ruin next month. If you are, which Monstie would you like to partner with?

Game Informer has you covered throughout E3 and beyond with expansive coverage of the show at our E3 Hub. Take a look there for all of the other news and reveals from Capcom’s showcase!