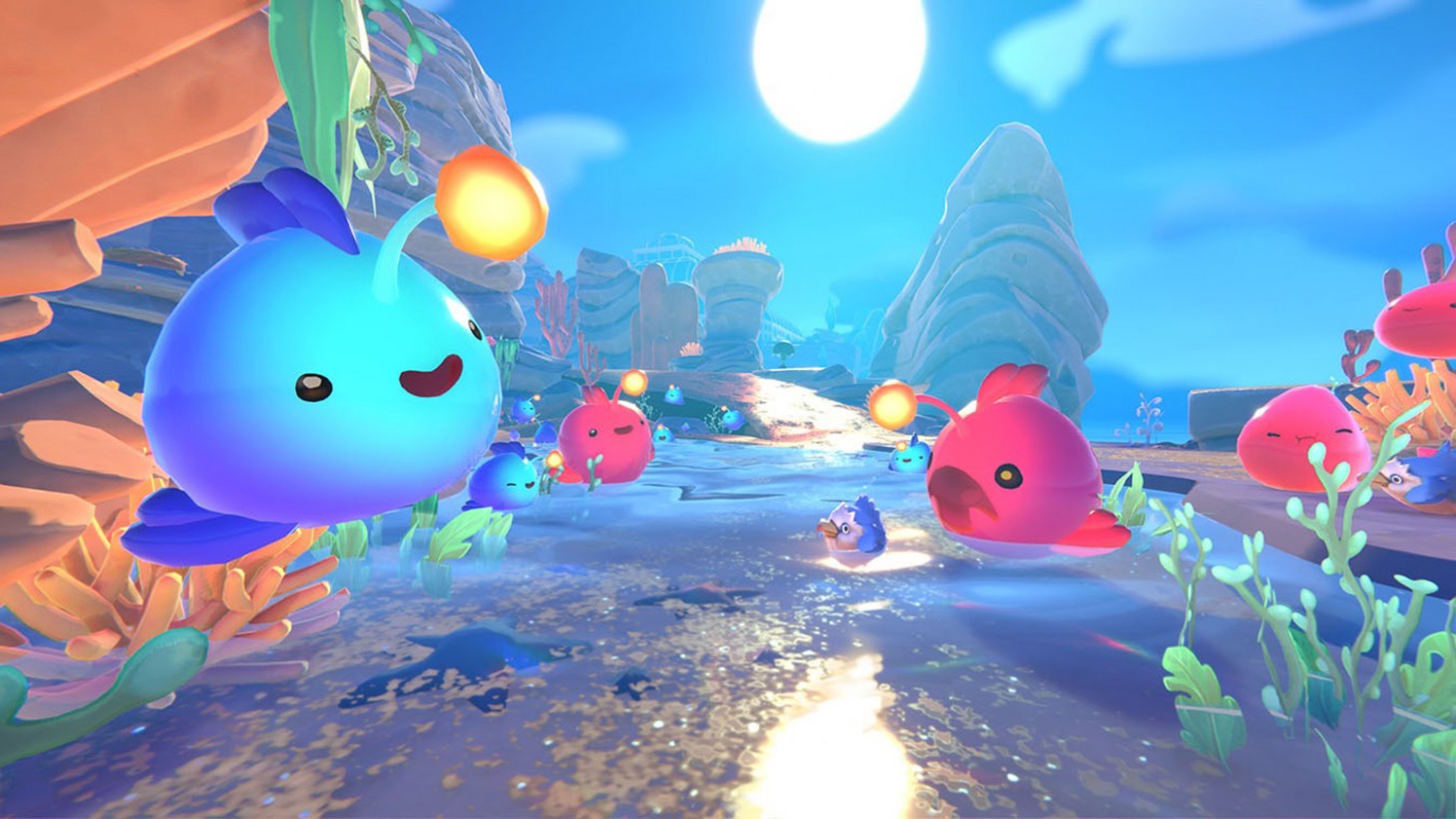 Developer Monomi Park has announced Slime Rancher 2, the follow-up to its 2017 hit. One of the several surprise reveals of E3 2021's Xbox Showcase, Slime Rancher is set to come to Xbox consoles and PC in 2022.

Players once again assume the role of Beatrix LeBeau in order to catch slimes on the Far, Far Range. Slime Rancher 2's announcement trailer gives it a much more tropical feeling, as it starts off with the player arriving on a small set of islands, journeying through colorful foliage, and, of course, capturing that precious, precious slime.

Check out Slime Rancher 2's announcement trailer from today's Xbox Showcase to see slimes of all shapes and sizes get sucked up into Beatrix's gun.

Slime Rancher, which launched in 2017, charmed us with its cute visuals, fun gameplay loop, and satisfying mechanics. In his review, former Game Informer editor Joe Juba scored the original game an 8.5 out of 10, saying, "Slime Rancher has the ability to keep you hooked for hours; I often looked out over my ranch, felt pride at my accomplishments, and eagerly ventured back into the wilderness to see what other strange things I could find."

Slime Rancher 2 is set to arrive on Xbox Series X/S and PC via Steam and Epic Games Store in 2022. It will also be available on day one for Xbox Game Pass, including the platform's cloud gaming service. For more on the Slime Rancher franchise, read our full review of the first game here. 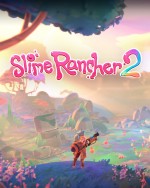