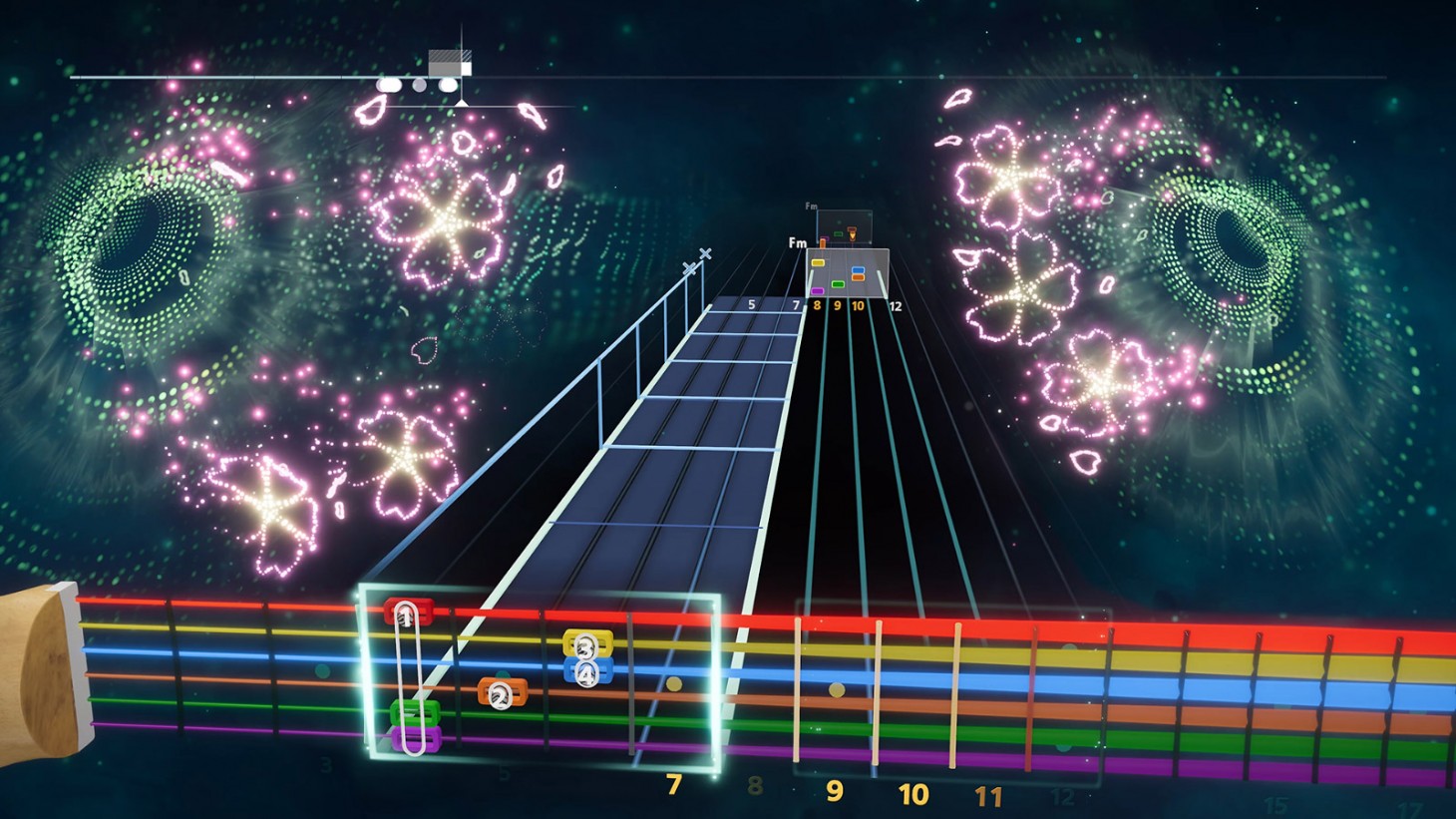 During Ubisoft's E3 presentation, the publisher announced it's getting back in the guitar tutorial business with Rocksmith+. This new version of the decade-old franchise was given ample spotlight during the live stream, as Ubisoft San Francisco explained how is transforming it from a standalone product into a robust subscription service.

Arthur Von Nagel, a Ubisoft producer, discussed some of the enhancements and changes coming to Rocksmith+. He noted how aspiring musicians can learn to play guitar or bass by connecting their instrument of choice to a PC, console, or mobile device. Because Rocksmith+ is able to use your phone as a microphone, acoustic guitar players and those using electric guitars with amplifiers can play without additional equipment. The appropriate app is all that’s needed to be downloaded on a mobile device and synced to whichever platform the user chooses.

The music library was described as having “a huge amount of songs at launch,” featuring master recording and will grow each week with “new, authentic arrangements.” Genres mentioned in the presentation include pop, hip-hop, country, R&B, Latin, and metal subgenres. “It’s the most diverse song library ever seen in music learning software,” claims Nagel. There’s even going to be a way for users to create and add their own arrangements using a new tool called Rocksmith Workshop.

Nagel also announced a bunch of new ways for people to learn strum or shred from Rocksmith+. Chord charts will be included for those who prefer to stick to rhythm guitar as well as the more accurate note-for-note style of past versions of Rocksmith. New this time around is a tablature view to read the music as one would with traditional sheet music. An enhanced recommendation system and better progress tracking have been added to allow for a more personalized learning experience for beginner and intermediate musicians.

You can check out the rest of Ubisoft’s big announcements at our E3 hub, and watch the reveals from other publishers along with the Game Informer team live on Twitch!