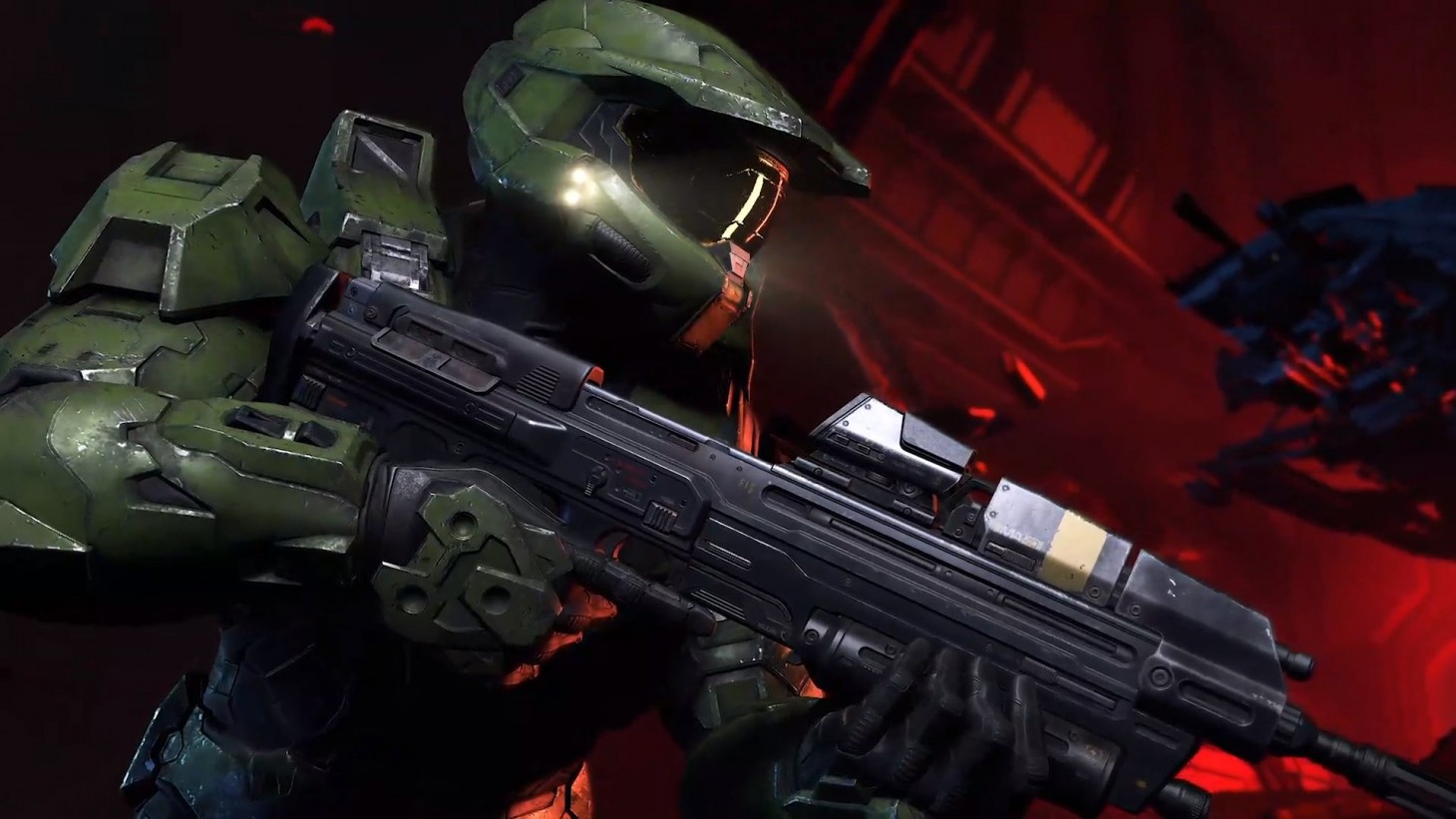 Xbox and Bethesda are here for E3 2021 and among the announcements is a new look at Halo Infinite. Following the previous Infinite gameplay reveal before the launch of the Xbox Series X and S, 343 Industries shared an extensive Halo Infinite gameplay trailer. Unfortunately, not everyone was happy with what they saw, so the studio decided on a delay to polish up the experience. Now, thanks to E3, we have our first look at what work has been done to make Halo Infinite something beautiful.

In the video below, we can see updated visuals from the last look we've had. The environments surrounding Master Chief look much more detailed, which was one of the critiques from the first gameplay. We also see an incredibly dramatic experience, including the confirmation that Cortana is permanently deleted. Things aren't going exactly as planned with deletion routines with A.I., and something is amiss. The mission has changed, and it's up to Master Chief to get to the bottom of it.

We also had an extensive look into Halo Infinite's multiplayer, which can be seen here, as well as the confirmation that MP and the main story campaign will ship together, despite rumors to the contrary.

Thoughts on what you've seen during today's E3 2021? What are you looking forward to the most about the upcoming continuation of Master Chief's story? Sound off with your thoughts in the comment section below! You can also catch up on what else is new with our dedicated Halo Infinite hub here.