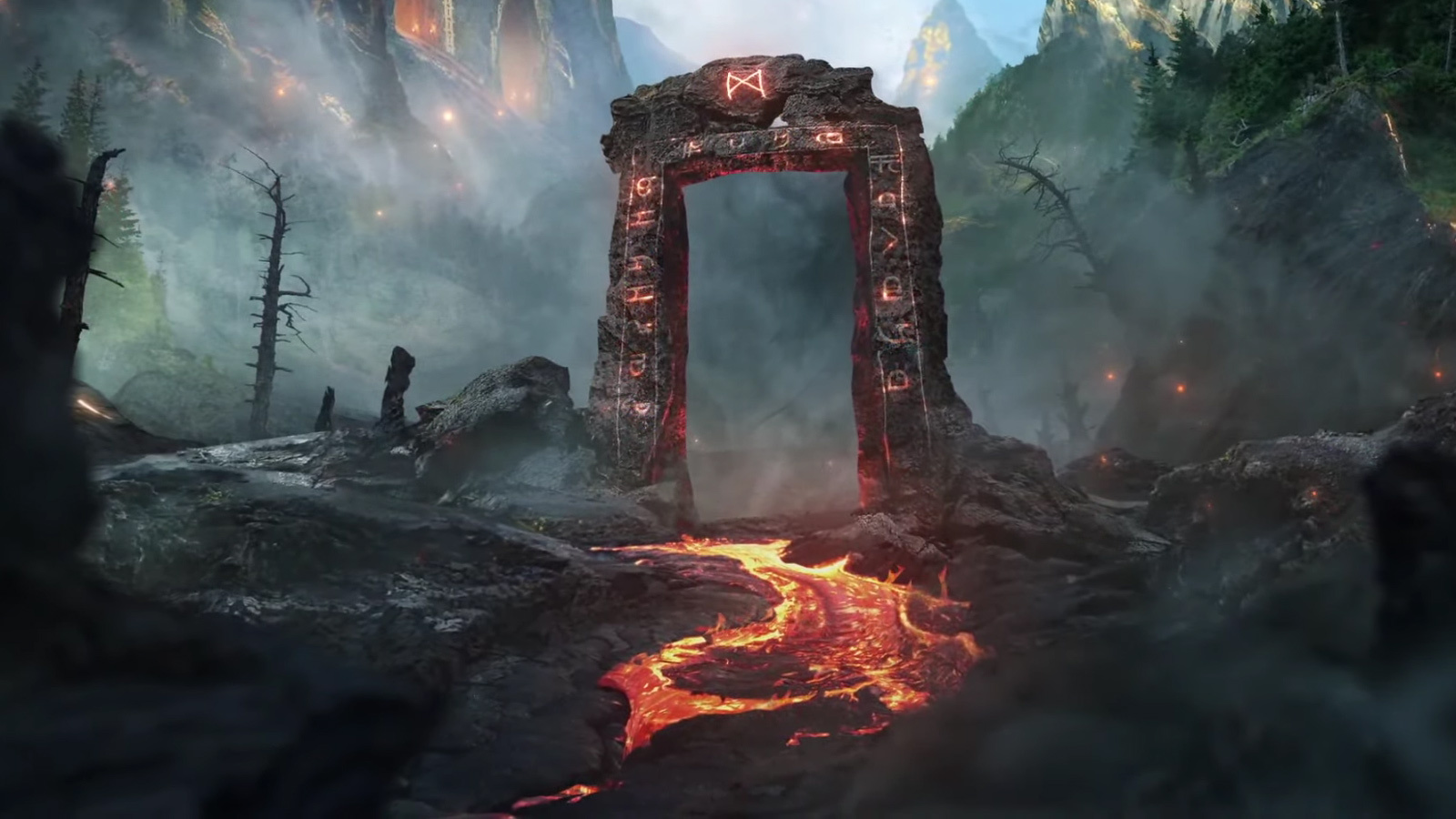 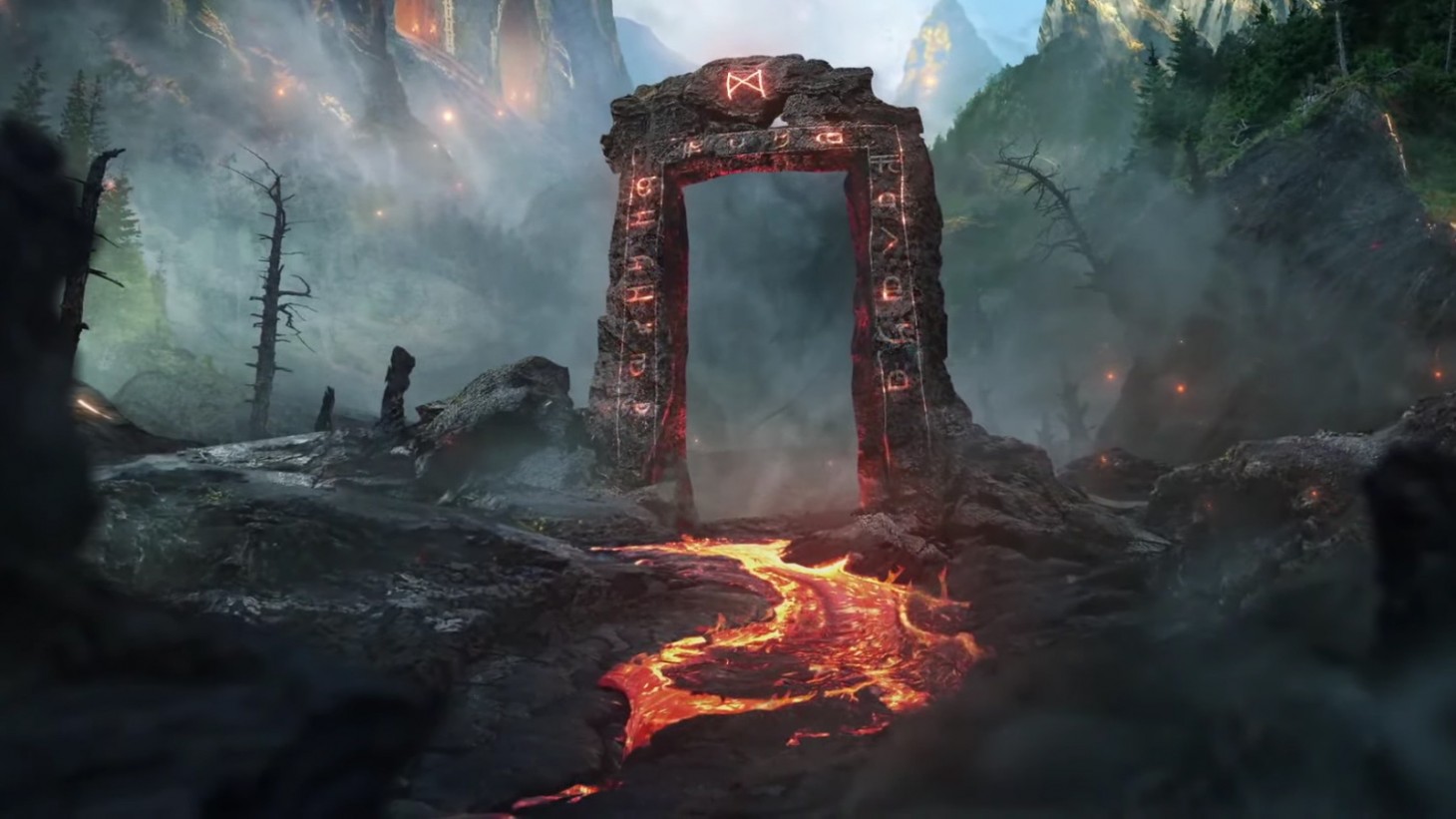 During the E3 2021 Ubisoft Forward showcase, the studio confirmed a ton of good news for Assassin's Creed fans, including continued support well into the game's second year. With players already enjoying the current Wrath of the Druids DLC, Ubisoft also confirmed that the next expansion takes a different turn with Siege of Paris.

The Siege of Paris expansion drops sometime this Summer and will include a new storyline and new gear to earn. Check out our first look in the video below, as well as an inside look into future content plans and more on the Discovery Tour:

Discovery Tour will be coming this Fall, allowing players to dive deep into the history of the Viking age. Much like previous installments, players can safely transverse this world while learning all about the history that plays an important role in Assassin's Creed Valhalla's storyline.

Assassin’s Creed Valhalla’s owners will also have the chance to enjoy Discovery Tour: Viking Age for free. Following Discovery Tour: Ancient Egypt and Discovery Tour: Ancient Greece’s line, the brand-new chapter of the Assassin’s Creed educational expansion will shed a light on the Viking era and allow players to discover more about the history and traditions of the time. "Designed with historians and archeologists, this non-violent interactive learning experience will let players embody different characters of the time and take part in their big and small adventures set in ninth-century Norway and England," says Ubisoft. "The standalone version of the Discovery Tour: Viking Age will be available via Uplay PC for $19.99."

Ubisoft also confirmed that for the first time in Assassin's Creed history, the team is dedicated to completely supporting Valhalla well into its second year, ensuring more meaningful content is on the way. Ubisoft will have more to share in the coming months but until then? We're taking on the Siege of Paris this summer.

What are your thoughts on Ubisoft's approach to Assassin's Creed Valhalla? Any opinions on the studio's showcase this year for E3 2021? Shout them out, loud and proud, in the comment section below! You can also check out our dedicated E3 hub here to catch up on any news you may have missed.