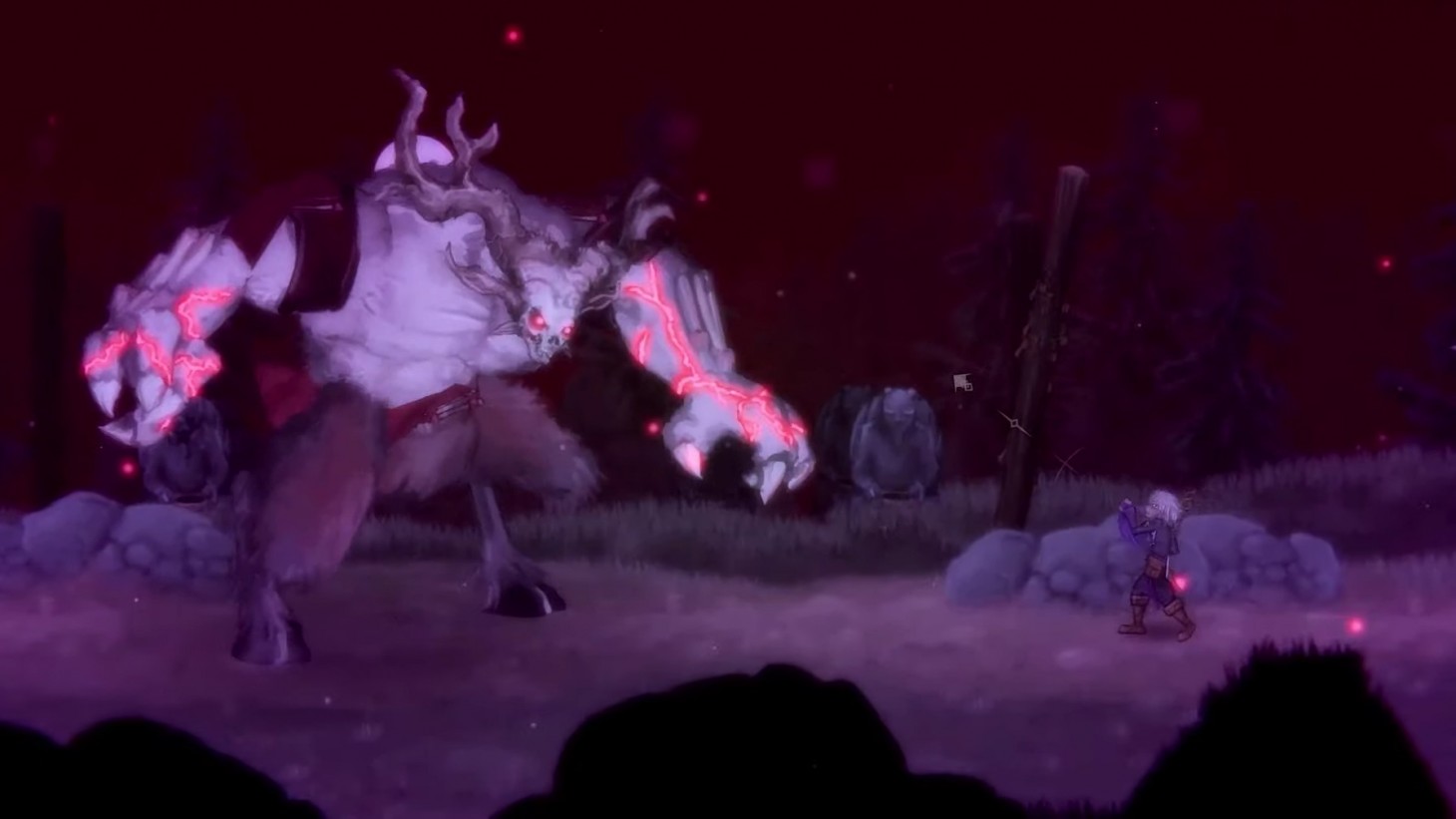 Salt And Sacrifice Brings The Soul To Summer Game Fest

The makers of the excellent Salt and Sanctuary over at Ska Studios seem to be returning for a new project in the same vein, entitled Salt and Sacrifice, and revealed today at the Summer Game Fest.

Like its predecessor, Salt and Sacrifice draws on some of the dark and gothic tones of the Dark Souls universe, as well as some of the same challenging gameplay, but in a 2D sidescrolling setting. However, it’s unclear if Salt and Sacrifice is a true sequel, as it tasks players with a very specific mission – hunting down mages.

In the reveal trailer, we see the customized and created player character fighting a variety of mammoth enemies and using various weapons to confront their foes. By drinking a concoction called magebane they become a marked inquisitor, who is is now tasked with the sole job of taking out mages.

The trailer offers more than just a glimpse of the action, as plenty of combat and monsters are on display, waiting to be discovered in Salt and Sacrifice. An opening shot shows an intriguing sequence where the characters are reading a massive elk-like animal, but after that it’s straight into a series of detailed battle sequences.

Players are able to utilize magic, swords, spears, bow and arrow. There’s also a sweet looking grapple device that supports reaching higher platforms. In addition, we get a glimpse of a variety of classes that players can select, including assassin, cleric, fighter, duelist, highblade, paladin, ranger, and sage. After selecting a class, a leveling system allows players to improve stats like Strength, Arcana, or Resolve, among several others.

Stacked up against this powerful hero are some especially threatening looking magic users, many of whom seem to have used their spells to balloon to gargantuan size.

Salt and Sacrifice also features both local and online multiplayer.

Salt and Sacrifice is targeting release in 2022 on PS5 and PS4. We can’t wait to learn more, as Salt and Sanctuary earned our high praise upon its release in 2016. 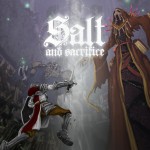