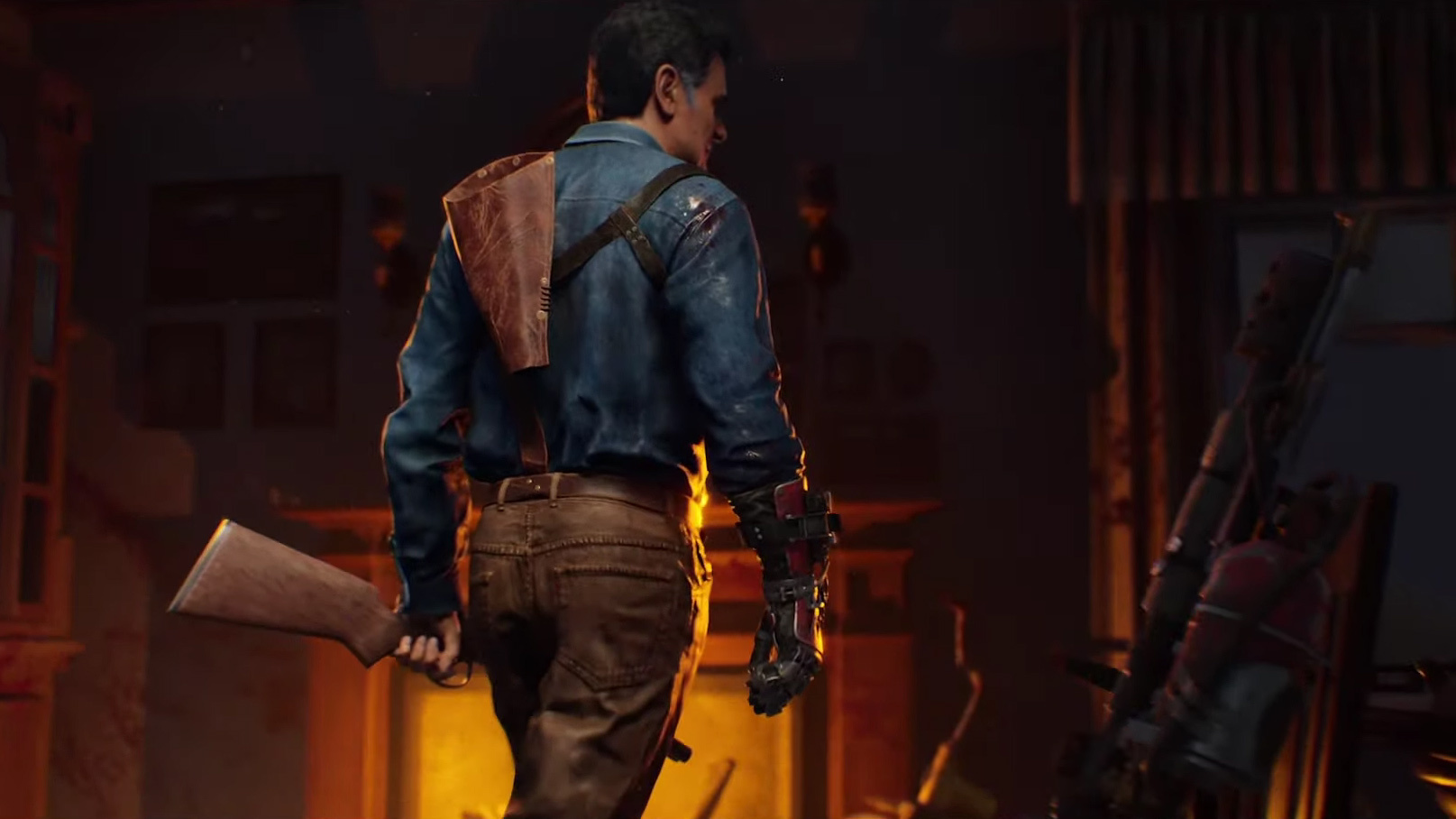 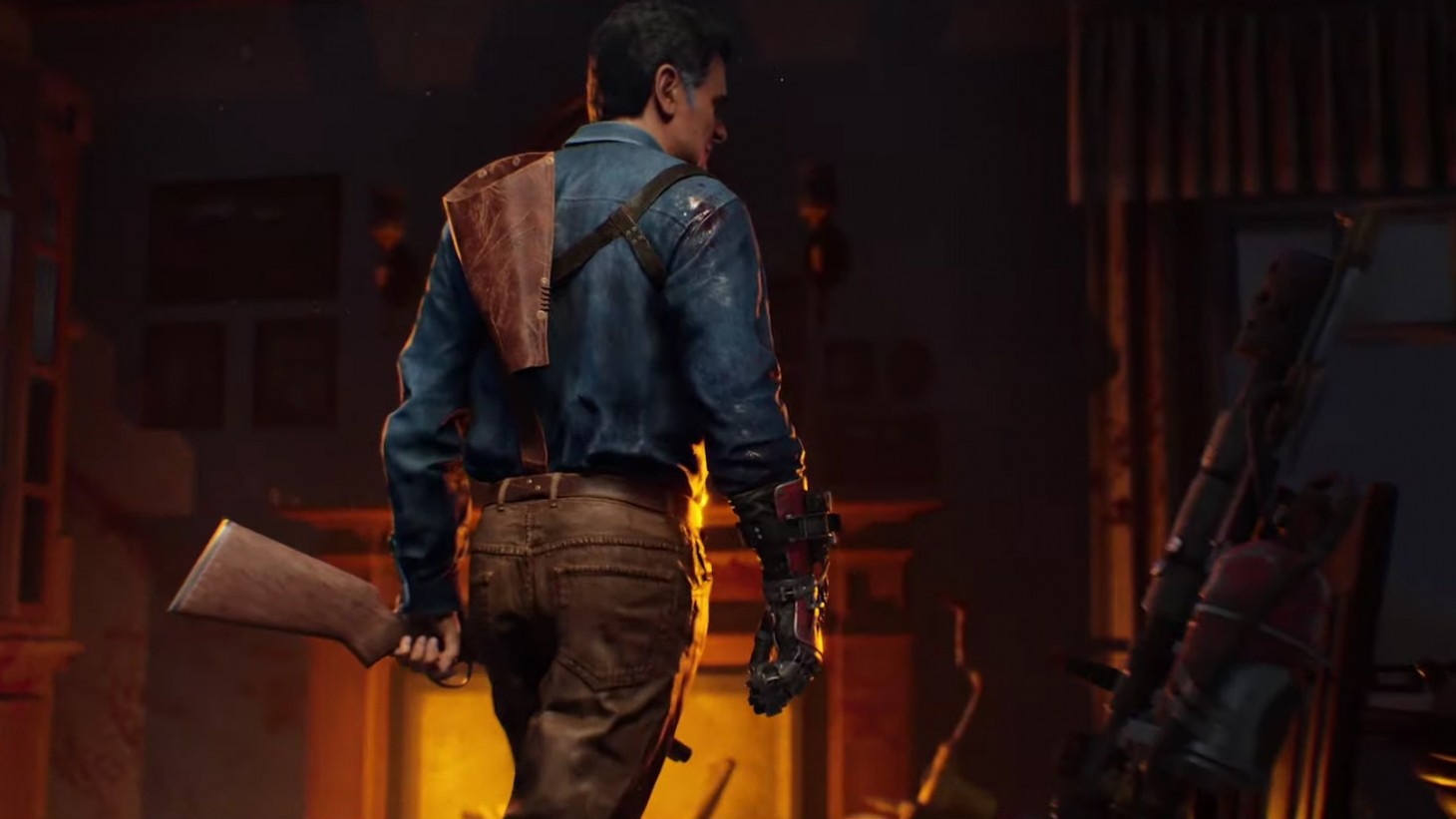 Check Out The Evil Dead The Game Gameplay Reveal

Today, during Geoff Keighley's Summer Games Fest livestream, Evil Dead The Game, first announced during the 2020 Game Awards, made an appearance, with looks at gameplay, enemies, and combat. Earlier in the week, it was announced that the game would appear on the stream.

In terms of gameplay, Evil Dead The Game looks remarkably similar to other asynchronous multiplayer horror games such as Dead by Daylight and Friday the 13th – though from the looks of the trailer, the enemy count seems to be higher. The trailer also showed off drivable vehicles and the ability to play as the demon hunting down the other player characters.

Narrated by actor Bruce Campbell, the trailer revealed a few tidbits about player objectives, which include collecting pages of the Necronomicon, lost tapes, and other "lost artifacts."

You can get a look at the game in the video below:

Evil Dead The Game doesn't have a specific release date yet, but it is expected to be released sometime this year. The game is coming from developer Saber Interactive and being published by Boss Team Games and Saber Interactive. An interesting note about Boss Team is its entire mission statement revolves around making video games based on other intellectual properties.

As the name implies, Evil Dead The Game is an adaptation of The Evil Dead movie series, which debuted in 1981 with director Sam Raimi's The Evil Dead. In 2013, director Fede Álvarez was tasked with rebooting the series, and since then the series has had a minor resurgence. In 2015 on Starz, a television series called Ash vs Evil Dead premiered, and a new film, titled Evil Dead Rise, is expected to be released in 2022 on HBO Max. The new film is being written and directed by Lee Cronin, who made his directorial debut in 2019 with The Hole in the Ground. 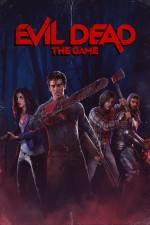