Can You Eat Gooigi? Where Is Wayoshi? And Other Stupid Questions For Luigi's Mansion 3's Producer 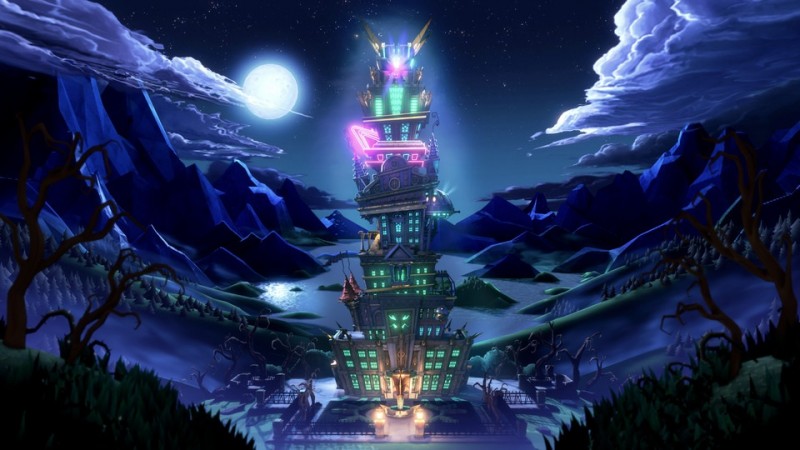 Luigi’s Mansion 3 is shaping up to be a really solid entry in the franchise. If you want to know more about that game, you can read Brian Shea’s hands-on impressions from the show. However, we also got the chance to speak with producer Kensuke Tanabe who shared his thoughts on the wild world of Nintendo.

What is Gooigi’s deal? Where did that idea come from?

When I first saw the Nintendo Switch system, the fact that you can split the two JoyCons and share it with someone else to play together was such a great thing that we really wanted to take advantage of that for this game. We began to think about how to create that second player. We at Nintendo were kind of experimenting with different ways that we can have two people play at the same time, and one of them was to make a copy of Luigi, so just having two Luigis on the screen. While we were doing that, the team happened to be experimenting with using a goo-like material for ghosts. They were like, "What if we gave them a little more substance and made them out of goo?" And then those two ideas came together.

What is the goo made of? Is it like Jell-O? Can you eat it?

You’re the second person to ask if you can eat Gooigi. [Laughs] It’s probably like gummies so you could eat it. The actual backstory is that Professor E. Gadd extracted a bunch of energy out of the ghost that he captured, and then he accidentally spilled coffee on it, and that's how the goo was made.

What is the perfect level of creepiness for a game like this? How do you make a horror themed game that is family friendly?

From the perspective of the game designers, we don't really focus too much on the scary factor. The spookiness factor is something the art team focuses on. For us, our biggest focus is what can we add into the game and what can we do to make it as surprising and exciting as possible. So when the spooky factor from the art side and the surprise and delight from game designer side come together, that creates a nice blend.

Have you been scared while playing this?

[Laughs] Well, we are making it, so we know when something is going to come out, but maybe when we find a critical bug then we're like "Oh no!" 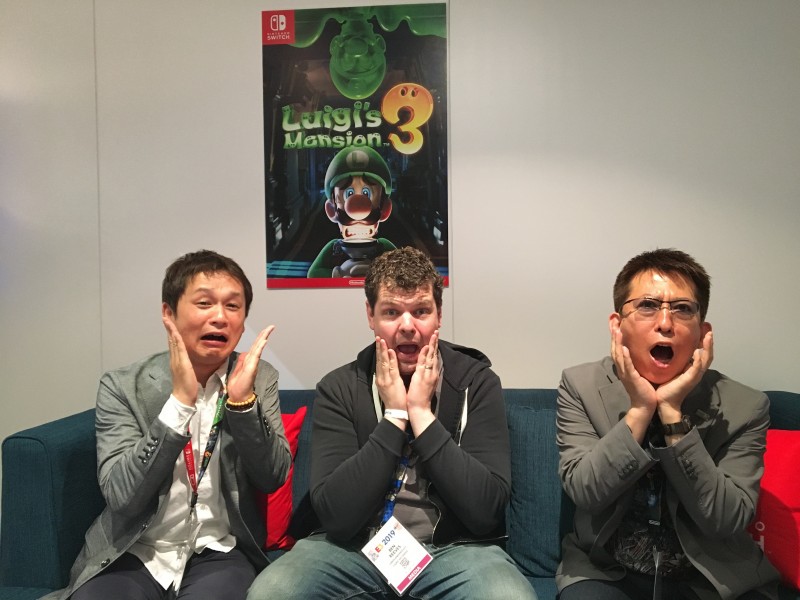 Would you like to see Luigi in more games?

I would love to see Luigi get to a point where he rivals Mario. I'm constantly pestering Nintendo with ideas for how to bring out Luigi more to make him surpass Mario. I like Luigi more. I kind of prefer a flawed human compared to this superstar hero.

How do you feel about Waluigi then?

Waluigi is something that I’m not in charge of, so that’s hard to say. Are you saying that Waluigi and Luigi should team up? He tends to appear in games where Wario appears. I guess we'd have to make a Waluigi mansion for that.

I know we’re off track, but since there is a Wario and a Waluigi, is there also a Wayoshi? Has there ever been talks in the office of making a Wayoshi?

Yoshi himself is everything, so I don’t know what that would be like. Maybe his eyes would be like meaner or something. Maybe he would eat stuff and then just spit it out entirely whole. Or would he would be like Birdo because Birdo shoot eggs from her mouth? Is Birdo Wayoshi? Maybe. 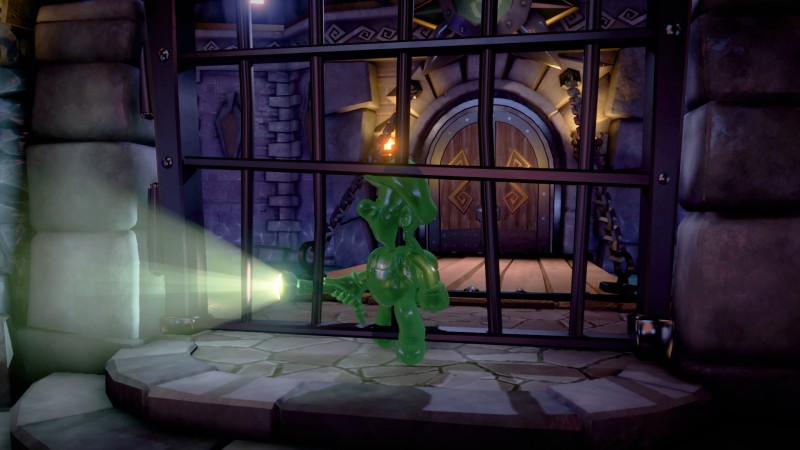 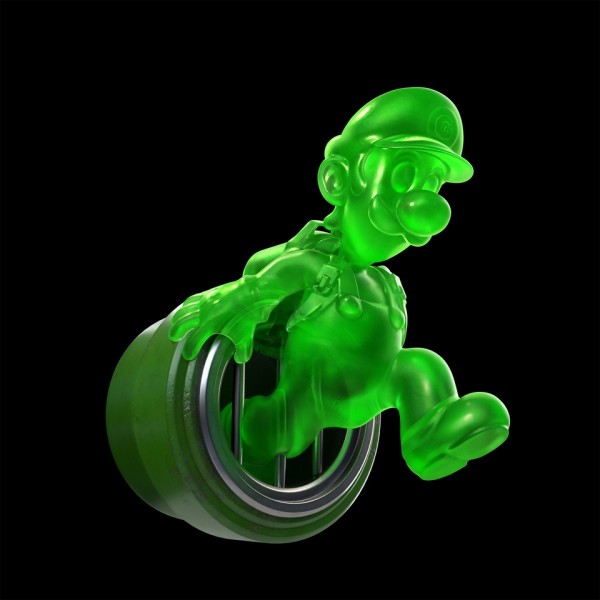 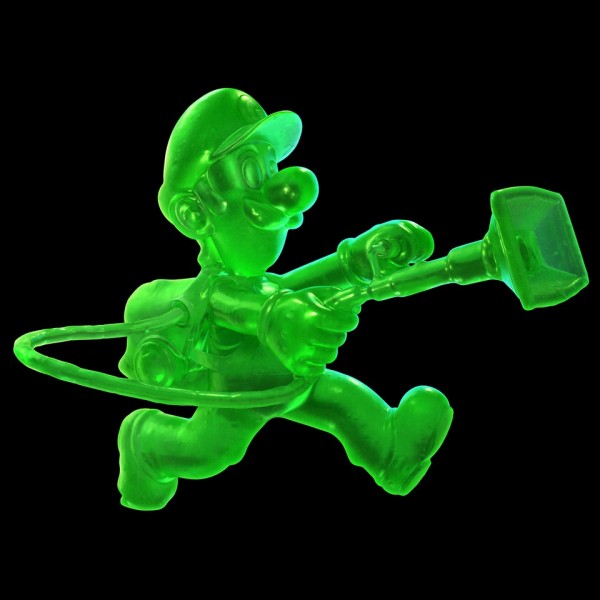