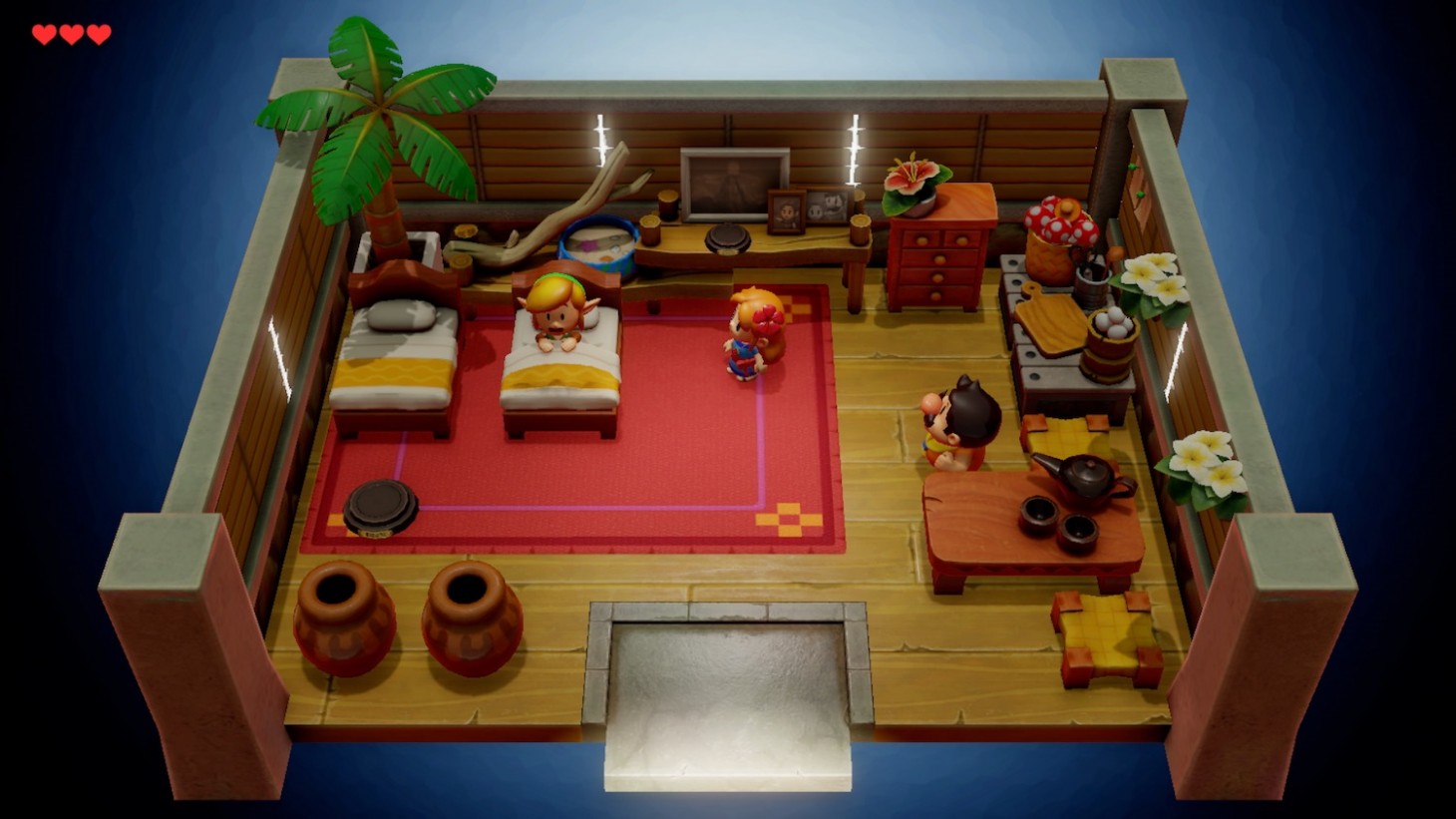 Earlier this year, the announcement of a Legend of Zelda: Link's Awakening remake caught many off guard. The oddball title that debuted on Game Boy seemed like an unlikely choice, but the more fans thought about it, the more it made perfect sense for the remake treatment. We caught up with Zelda series producer Eiji Aonuma to discuss his philosophy on remaking Zelda games.

According to Aonuma, Link's Awakening had an incredible impact on him, even more so than other games like A Link to the Past. "Link's Awakening was a game I was not involved with the development; I was just playing it as one player," he says. "It left a very strong impression. The original Game Boy version was released 26 years ago, so it's a little bit hard to get your hands on it these days, so I've always wanted to reimagine it." 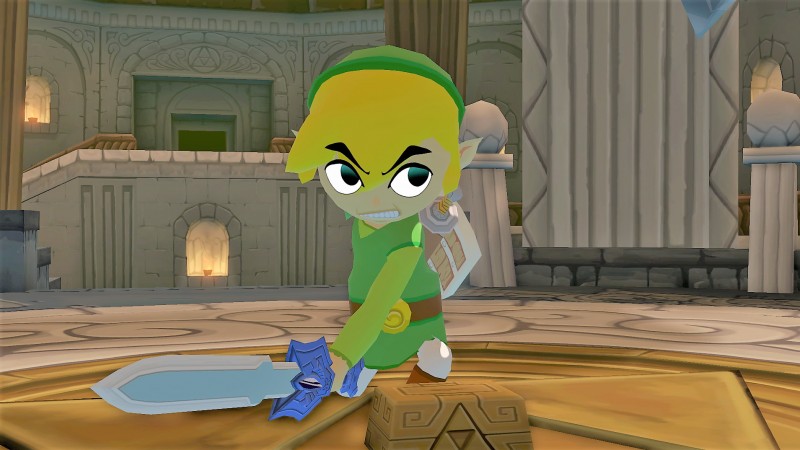 While Nintendo has shown few reservations about releasing older games on modern devices, full remakes or enhanced remasters have been rare, with only particular games in long-running series getting the treatment. However, the Zelda series has received numerous remakes or remasters over the years, including Ocarina of Time and Majora's Mask on 3DS, Wind Waker and Twilight Princess on Wii U, and now Link's Awakening on Switch. "I think why Zelda does get remade or remastered or ported a lot is because there's no one game style or art style," Aonuma says. "Every time there's a different art style or different gameplay. There's so much variety. So when we remake, they originally have all these different elements, but we can keep on incorporating new elements and introduce new gameplay or new excitement into these games. So when I create a remake or reimagining of a Zelda game, I always incorporate something new or fresh."

With Link's Awakening, that fresh element comes in the form of being able to create your own dungeon. "When we were thinking about this game, we always wanted to incorporate something where the player could do some kind of arranging of their own, and what we came up with was the dungeon arranging," Aonuma says. "Link's Awakening was a perfect fit for that, especially with the dungeons, so we wanted to incorporate that with this new, reimagined game.

When asked if any other Zelda remakes are planned, Aonuma doubles down on the need for new mechanics in remakes. "Currently I don't have plans, but there is a title that we can incorporate new elements or new features that is perhaps a perfect fit for a remake, then maybe we'll consider it," he says. 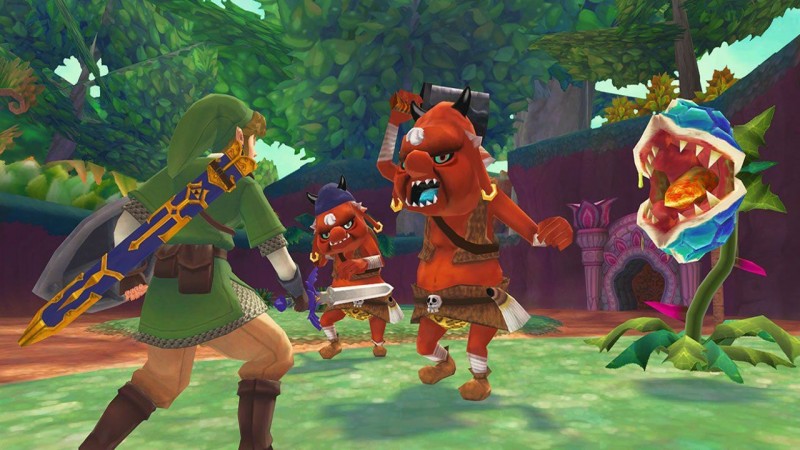 One "new element" many fans have clamored for in a potential remake of Skyward Sword is to remove the motion controls. For those hoping that is a possibility, Aonuma has some bad news. "So you're saying control it all with buttons?" he says with an incredulous squint. "That's a little hard! I think it might be close to impossible!"

While that dream may be dead for now, fans have another dream to dive into soon, as Link's Awakening launches on Switch on September 20. For more from this conversation with Aonuma, check out everything he was able to tell us about the newly announced Breath of the Wild sequel.