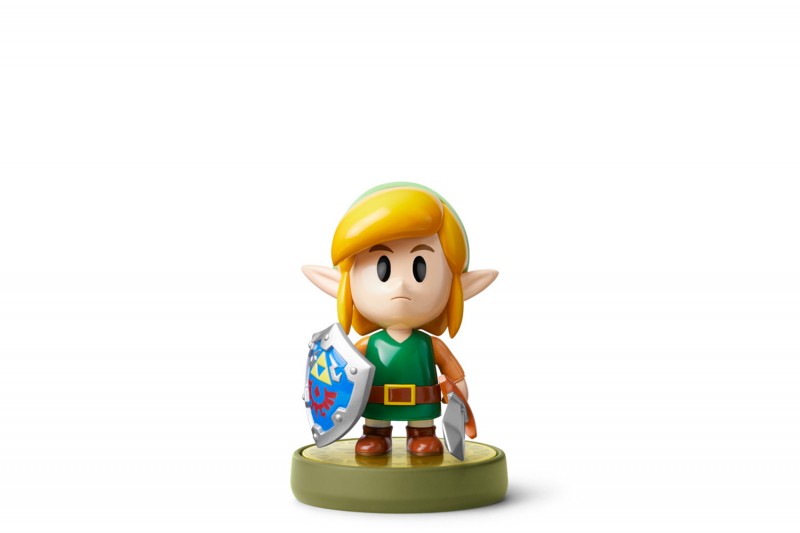 The world's most adorable amiibo was revealed during the Nintendo E3 Treehouse live stream. While showing off gameplay for the upcoming Legend of Zelda: Link's Awakening remake, Zelda series producer Eiji Aonuma showed off a tiny cartoon Link amiibo made for the game.

The Link's Awakening amiibo, as well as any other Zelda character amiibo from other games, will add a "plus effect," described as extra layers on-top of player-created dungeons. The other characters' plus effects have yet to be revealed, but the adorable little Link amiibo will add Shadow Link to your dungeon for an extra challenge and big reward. 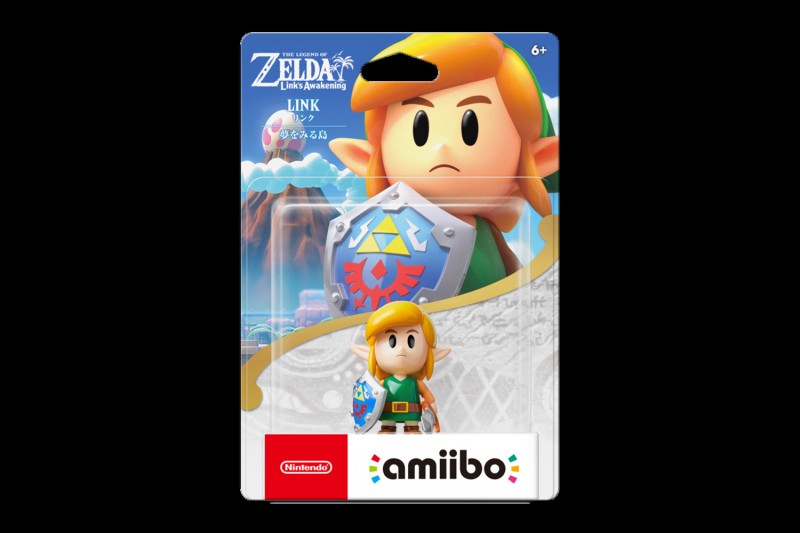 The cutest amiibo ever will be released alongside the game on September 20th, 2019.

Mr. Aonuma gives you a sneak peek at the brand-new Link amiibo featuring his appearance from The Legend of Zelda: Link’s Awakening for Nintendo Switch! pic.twitter.com/3pSvbMQxKL 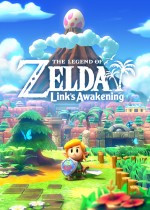