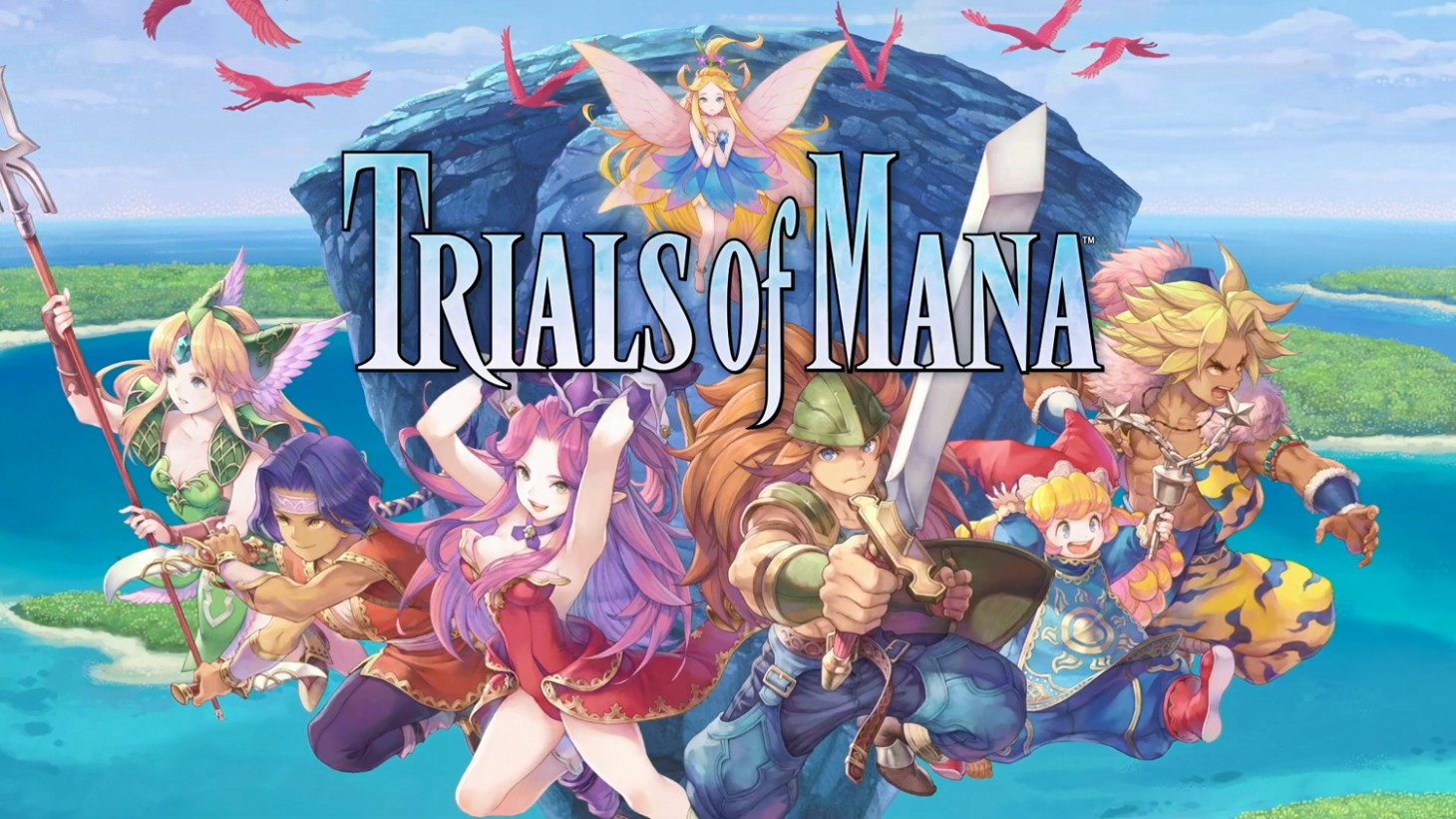 Trials Of Mana Remake Coming To Switch, Collection Of Mana Out Today

Nintendo just announced that the remake of the action RPG Trials of Mana is getting a global release in early 2020, while the newly revealed Collection of Mana is going to be available later today on the Nintendo eShop. Though many have played Secret of Mana, the sequel was never released in the US.

Expect more impressions from the Game Informer crew later in the week in our ongoing E3 2019 coverage.