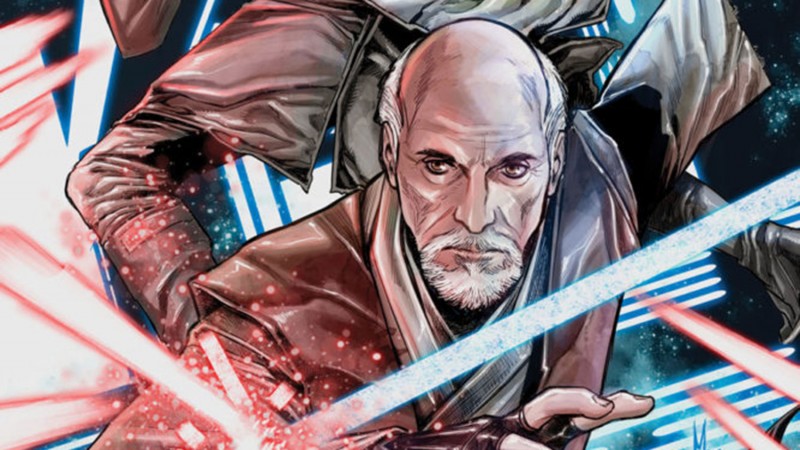 Marvel announced today its plans to release a series that will chronicle the events leading up to Star Wars Jedi: Fallen Order. The comic will follow a young Cere (who plays a major role in the game) and her Jedi Master Eno Cordova as they visit the planet Ontotho. It's unclear exactly how this will tie into Fallen Order, but based on Cere's appearance in the game and in this comic, it looks like it takes quite a few years before Cal's adventure kicks off.

The book is being written by Matthew Rosenberg (Uncanny X-Men and The Punisher) and illustrated by Paolo Villanelli (Vader: Dark Visions) and you can see the first issue's cover below. The first issue will be available in September.

[Source: StarWars.com]
On
On
Off
Off