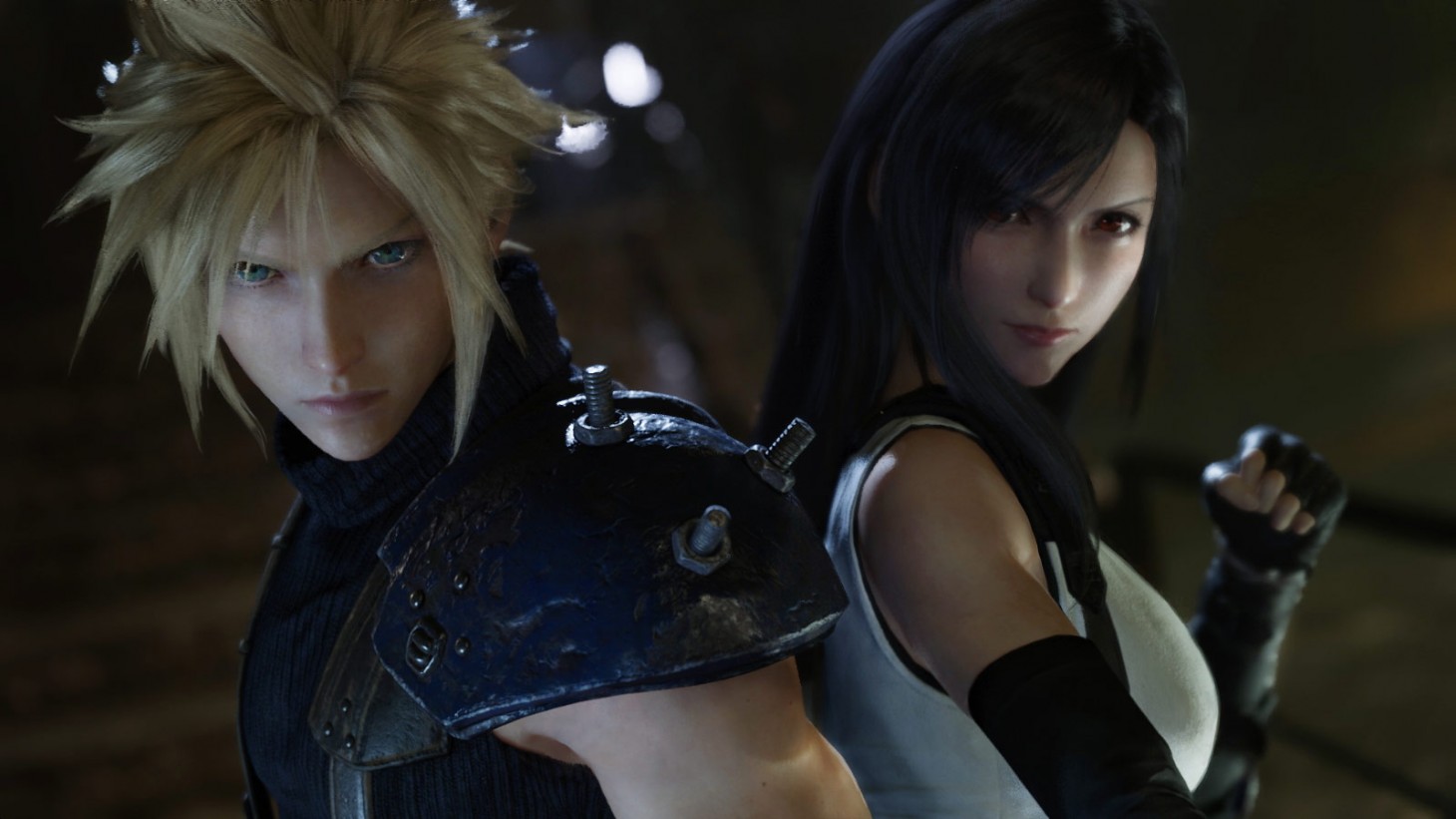 Yesterday, we learned that the first installment Final Fantasy VII Remake is coming in March. Today, during Square Enix's E3 presentation, producer Yoshinori Kitase and director Tetsuya Normura gave even more compelling details, finally explaining the gameplay and giving fans an idea what to expect from the revamped combat.

As a hybrid between real-time and command-based battle systems, Final Fantasy VII Remake's combat is certainly a far cry from the original. That isn't a bad thing; players have direct control over characters, executing regular attacks with the square button and swapping among party members with a single button press.

As you fight, ATB gauges charge, but they don't restrict you from acting in this version. Instead, they act as charges that you can use to perform other actions. Casting spells (yes, materia is back), using items, and executing special techniques like Cloud's Braver all require you to expend ATB charges. These charges recharge automatically over time, but that happens quicker if you're landing attacks.

If you're worried about this sounding too button-mashy, you can also use your ATB charges to enter a time-frozen tactical mode, letting you strategize more deliberately.

Enemies also have a gauge that you should mind: As you land attacks, you build up a focus meter that staggers your foe when it's full, causing them to take increased damage. 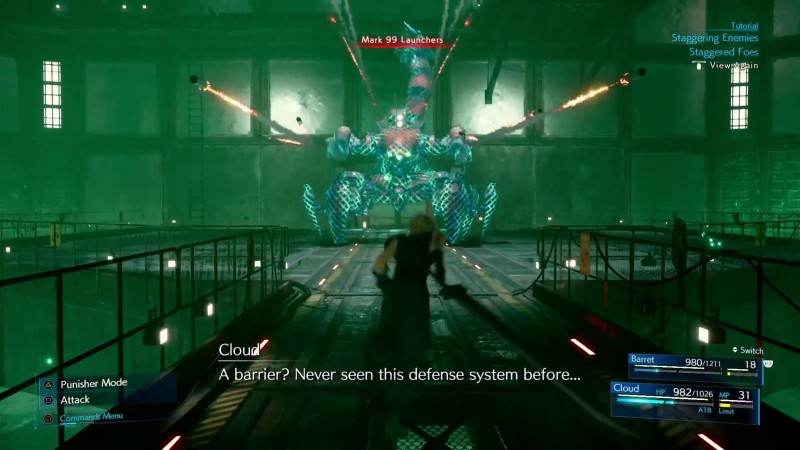 The demo showed these concepts in action, as Barret and Cloud squared off against a familiar-looking foe called Scorpion Sentinel in a Mako reactor. During this fight, the heroes chip away at the robot's health – Cloud using close-range slashes and Barret firing his gun when the thing jumps out of range. They also take cover to dodge a charged-up laser blast from the scorpion's tail, and Cloud gets grabbed briefly as Barret tries to break the beast's grip.

The fight concludes as the robot's focus meter fills, sending it into a stagger as Cloud and Barret pummel it... then Cloud finishes the fight by executing one of his signature sword techniques: Cross Slash.

In a press release following the demo, Square Enix also revealed some of the key voice actors. For longtime fans of the series, there are some big surprises here, like Steve Burton and George Newbern (who have voiced Cloud and Sephiroth respectively since Advent Children) not reprising their roles.

That's a lot of information, and it came from just a quick first look. Over the next few days, come back for additional details based on our own hands-on impressions. 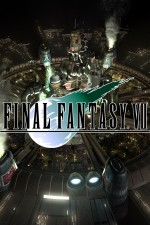