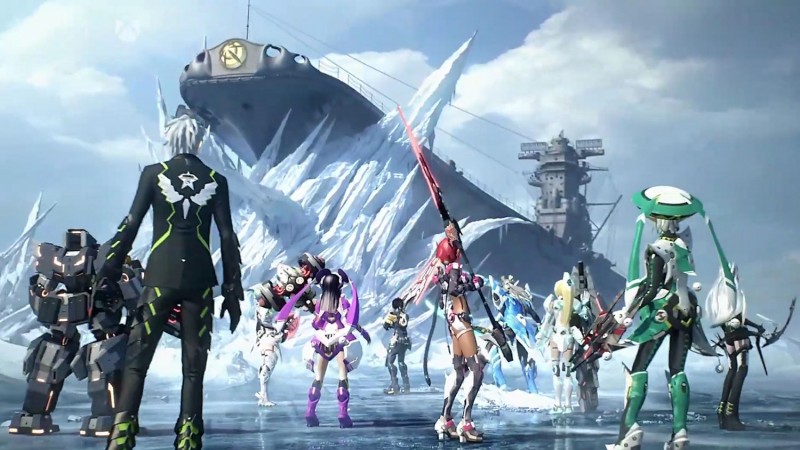 Phantasy Star Online 2 is headed to Xbox One in spring of 2020, Sega announced today at Microsoft's E3 press conference.

The Xbox One version of the game, which is the first time the game releases in the West, will include all the content featured in the current PC version of the game. This means all the bosses and quests added post-release. The version also includes cross-play functionality (no mention of cross-save, however), and is free-to-play. 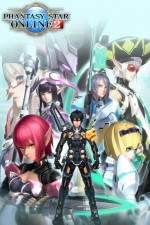