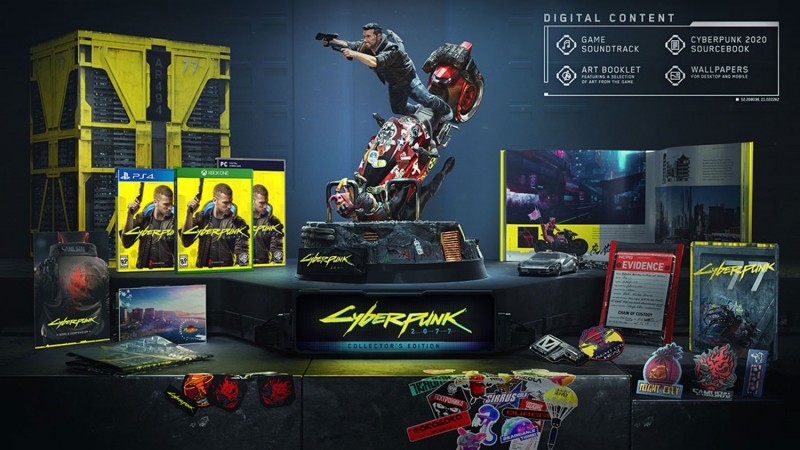 Now that we have a release date for CD Projekt Red's hotly anticipated title, it's time for another extremely expensive collector's edition that will sell out in seconds. This one will run you $250, but it certainly has some cool stuff to justify that hefty price tag.

The collector's edition includes the following:

There won't be any exclusive content in-game, but collectors will also get the following digital goodies: