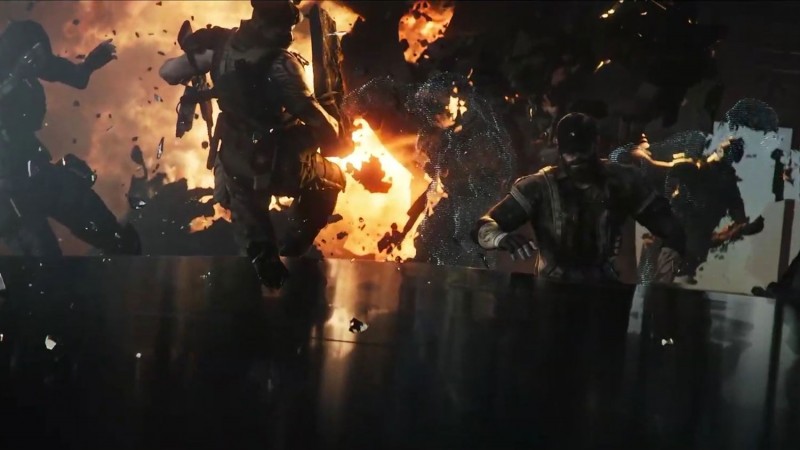 Smilegate showed off its new tactical shooter at today's Xbox Briefing, but the brief trailer didn't give us a lot to learn about the project. The earlier incarnation of Crossfire was hugely popular in Asia, and it seems the new sequel is coming to Xbox One before any other console.

The trailer is all cinematics, so it's hard to get much of a sense of gameplay at this point. However, we do know the game will hit Xbox One in 2020.

Check out the trailer to get a flavor for what Smilegate is shooting for. 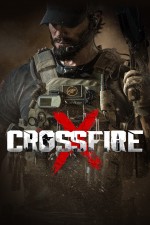