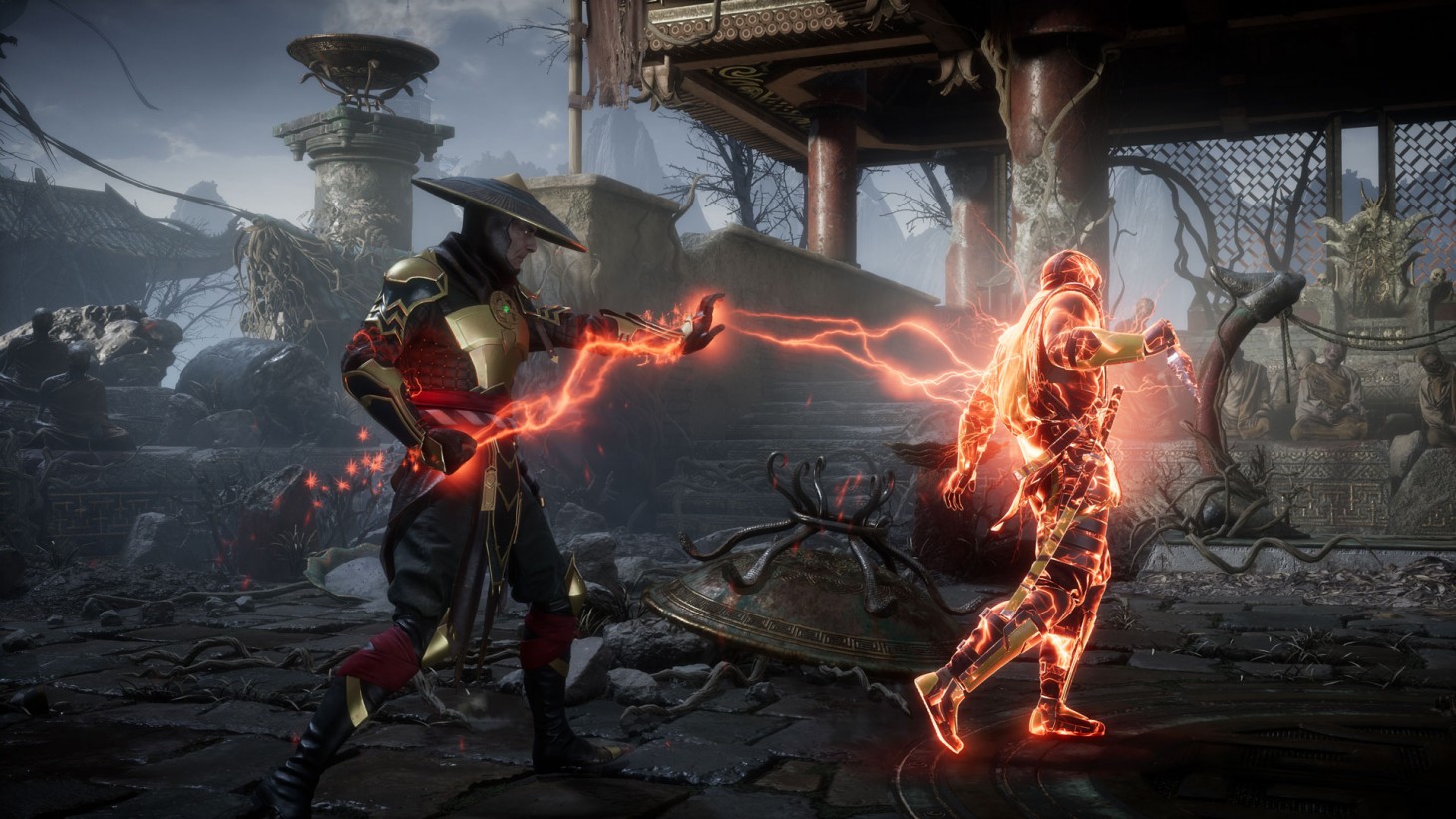 Google's new Stadia platform is set to launch in November alongside the Founder’s Edition package. Here are some of the games you'll be able to play when the platform launches.

"Launch window" is a bit of a fuzzy term. Some people reasonably consider a console's launch to be only the first day it goes on sale. However, publishers have widened the launch window to include games that release the first few months. Whatever you call it, here are the publishers Google is partnering with and the games set to release alongside Stadia near the end of the year.

Some of the big callouts are the new Darksiders: Genesis game and Baldur’s Gate 3, which has been a fan dream for years. We'd love to see more exclusives, but we're sure Stadia is still busy building up its internal catalog and will announce more soon.