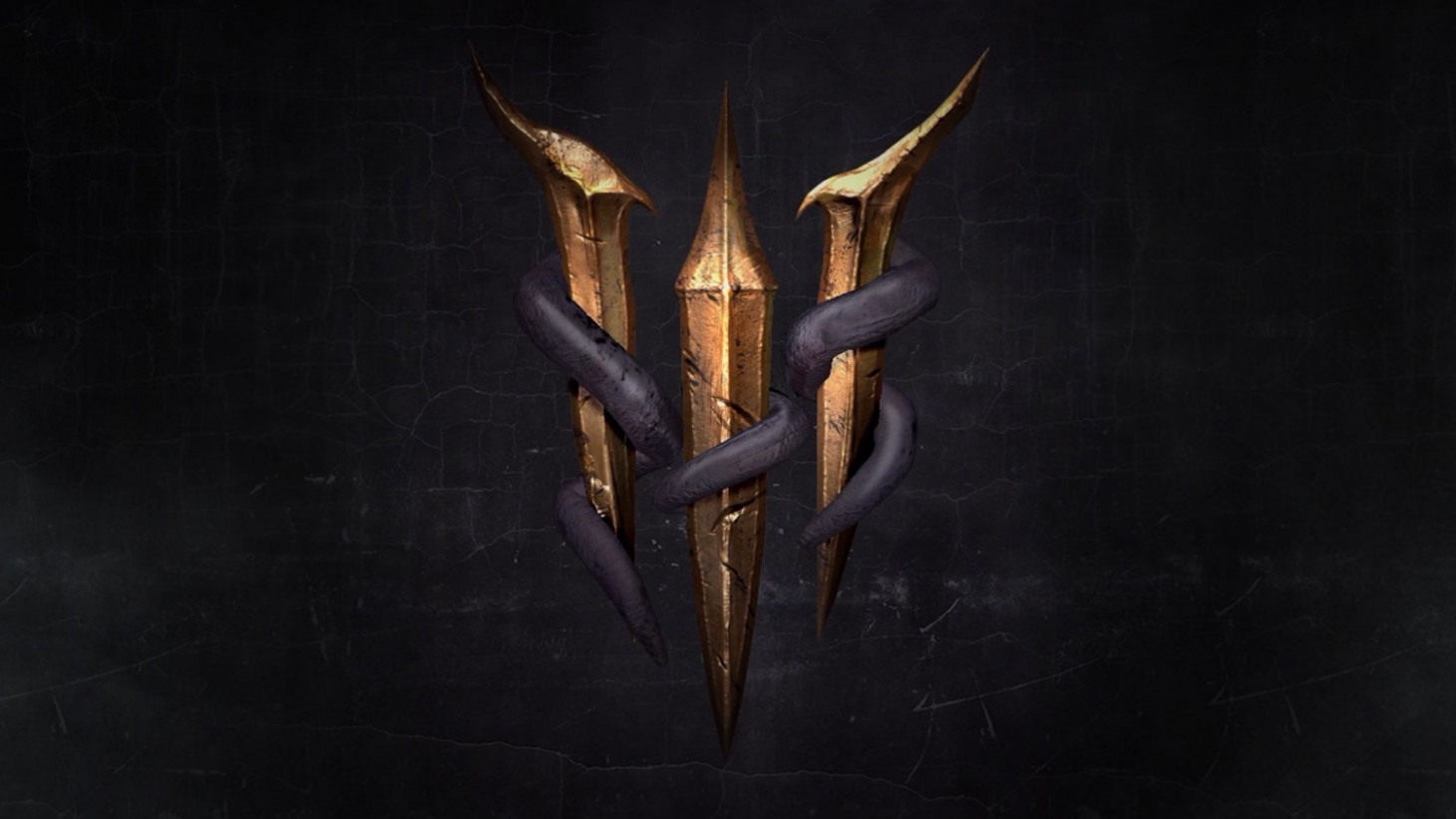 Baldur's Gate III Is Based On Dungeons & Dragons Fifth Edition

Larian Studios, the developers behind the excellent Divinity: Original Sin and its sequel reached, out to Wizards of the Coast after the original shortly after the release of Divinity: Original Sin to start discussing what a Baldur's Gate III would look like, but it wasn't quite ready to pull the trigger. After a lot of talks at shows and elsewhere, WotC reached out in 2016 to get the wheels turning.

Baldur's Gate III began pre-production during Divinity: Original Sin 2 development, moving into full development swing in 2017. Larian is massively staffed up for the epic affair, with over 200 internally working on the project and 100 external assisting in development.

Details outside of the teaser trailer that just debuted at the Stadia E3 presentation are scarce, but we chatted with Larian founder Swen Vincke and pried out a few things. Here's what we know so far.