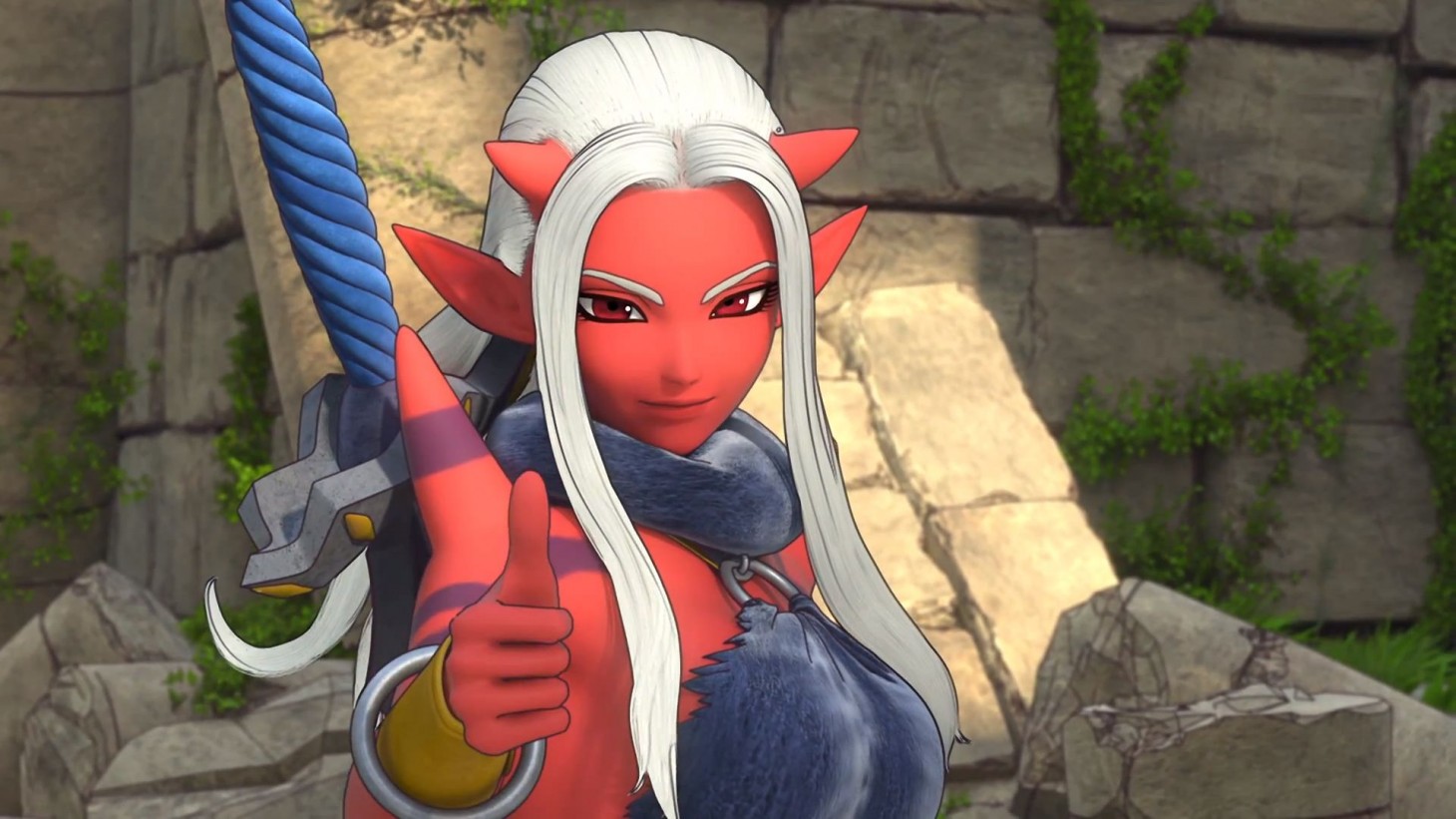 Dragon Quest XI: Echoes of an Elusive Age is the series' big comeback in North America. However, as most fans know, the previous entry never hit our shores. Dragon Quest X is an MMORPG, a tough market to crack, and Square Enix ultimately decided not to bring it over to the West. With the game launching last year on Switch and PS4 in Japan, it feels like an opportunity to reevaluate that decision.

While on hand to discuss Dragon Quest XI, which looks great so far, I asked the team if a North American release is still on the table, especially if XI performs well. The answer was intriguing, leaving a shred of hope for Western fans.

"We wanted to release it in [North America; I still want to release it," said producer Yuu Miyake. While the team is still considering it as a possibility, there's just one thing they would need to reevaluate. "However, with the MMO, it was based on a five-year plan of service, so if we were going to release it in North America, there's the question of how we would rearrange that," Miyake explained.

While this is in no way a confirmation, it does not rule out the possibility. Seeing that the team still has the desire to bring it over doesn't close the door on it completely. However, as Miyake noted, it would take some rethinking on Square Enix's part on how to make it work.

Hopefully, Dragon Quest XI proves fruitful and showcases the series' ability to thrive in North America, giving Square Enix the push to bring X here. Dragon Quest has always struggled to take off in the West, so time will tell if that finally changes with this latest entry.