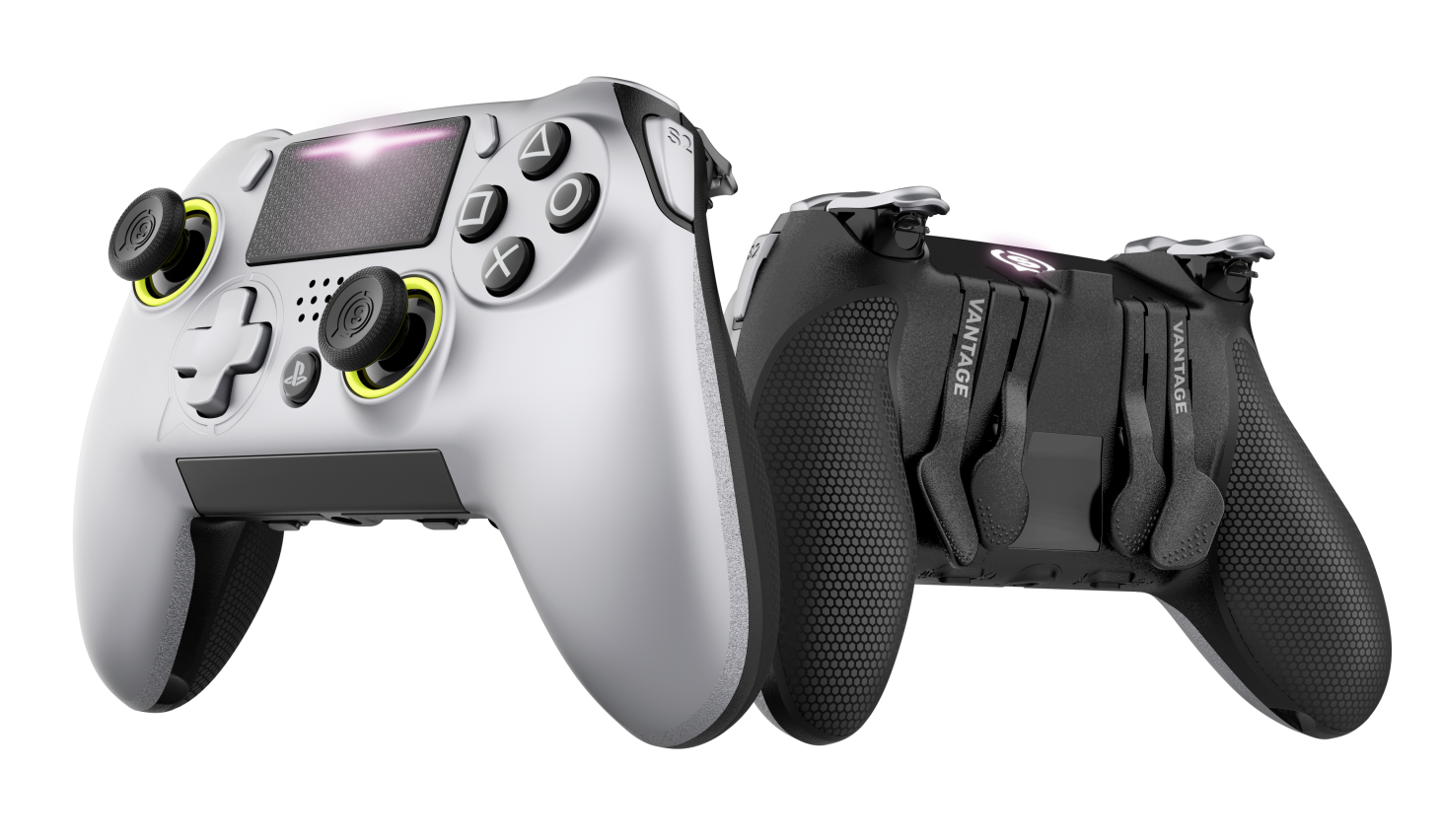 Last month, we detailed Scuf’s insanely customizable Vantage controller. During my hands-on time with the controller at E3 I learned that I’m still pretty bad at Fortnite, but I also think the controller upped my game a bit.

Scuf boasts that the Vantage features more than 15 unique features designed to elevate anyone’s skills in competitive circles. One of the Vantage’s newest features is its twin Sax buttons. Scuf modeled these side buttons off a saxophone’s buttons, and like the controller’s four back paddles, these Sax buttons can be reprogrammed to mimic any of the controller’s other buttons. These Sax buttons came in pretty handy for building things or picking up weapons in Fortnite. I got the hang of using them almost immediately, and I found it pretty comfortable to hit them with the side of my forefinger. Scuf also said that these buttons might be handy for disabled gamers or people who don’t have the complete use of their hand.

The Vantage also features a removable magnetic faceplate, an interchangeable D-pad/control disc, and removable forced feedback modules. Taking off the magnetic faceplate is actually kind of fun, and I took out the rumble modules, because I liked the lighter feel of the controller. An audio touchbar at the front of the controller offers easy access to headset volume controls, and players can tap the touch bar to mute their mic. On the whole, the controller feels incredibly comfortable. I’ve generally preferred the overall shape of Xbox’s controllers, and this design is close to Microsoft’s.

Like all of Scuf’s controllers, consumers can customize the Vantage’s color schemes and the shape and length of the thumb sticks at purchase. Scuf will start fulfilling pre-orders starting in August. The only tricky part is the price; the Vantage retails for $169.95 (wired) or $199.95 (wireless), which is pretty steep for the average player. While I think the controller is really good, those who aren’t looking to break into the competitive arena might not need all of this extra functionality. Still, if you can afford this insane toy, it’s a really nice controller.

“We’ve done asymmetric thumb sticks – they’re not together like normal PS4 controllers – and there are a couple of reasons we’re doing that,” says Scuf CEO and co-founder Duncan Ironmonger. “Pressing down on the left thumb stick is predominately used for sprinting in a lot of games, but as you push down, you need a reasonable amount of strength to push down and be comfortable. It takes a bit of endurance on the thumb for that. We found that, when your thumbs are extended, your thumbs have a lot more power, so off-center thumb sticks feel good.” 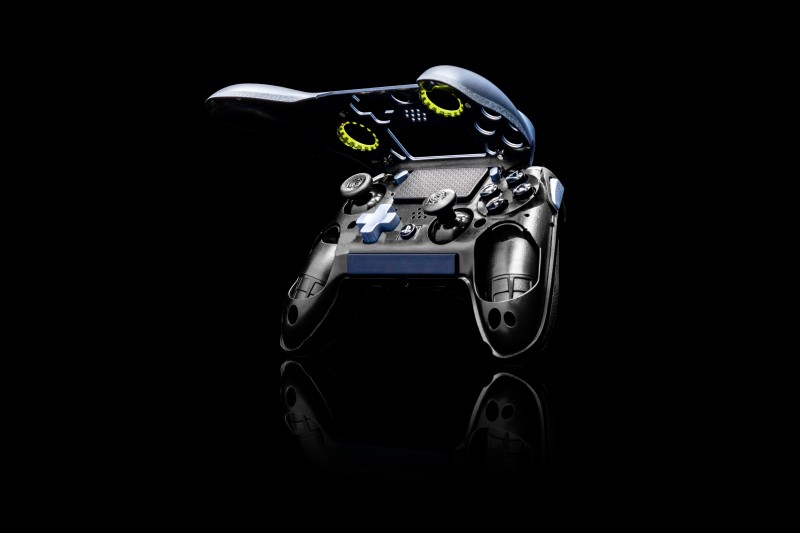 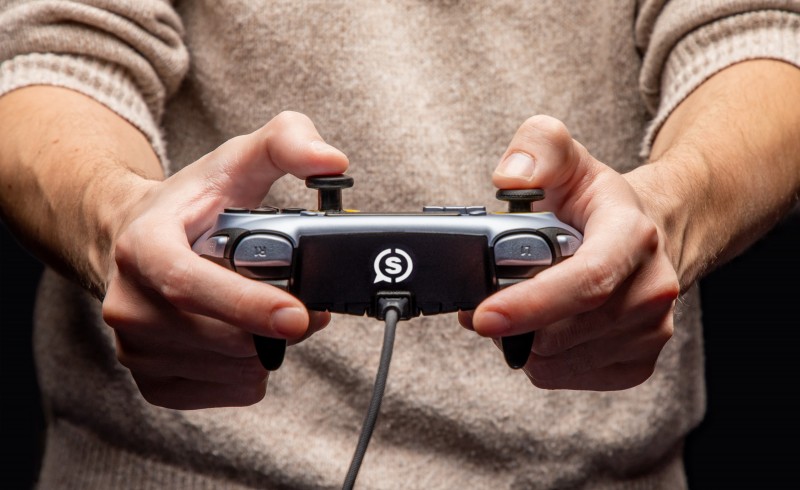 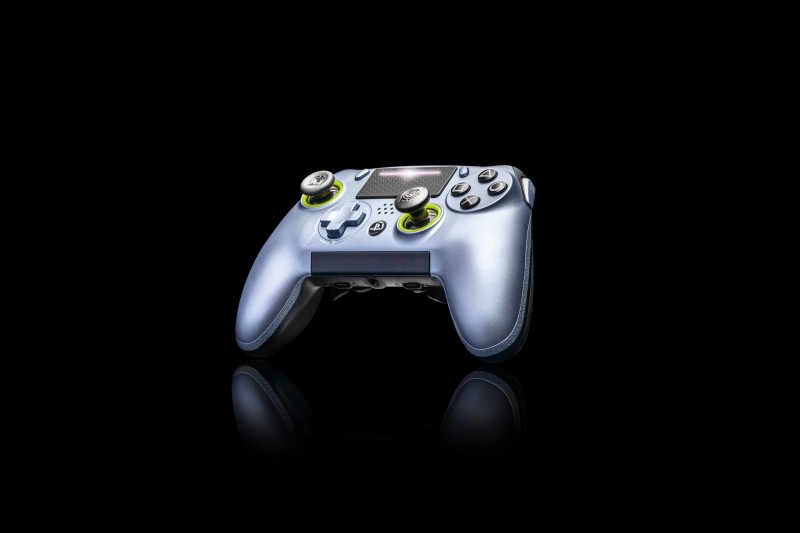 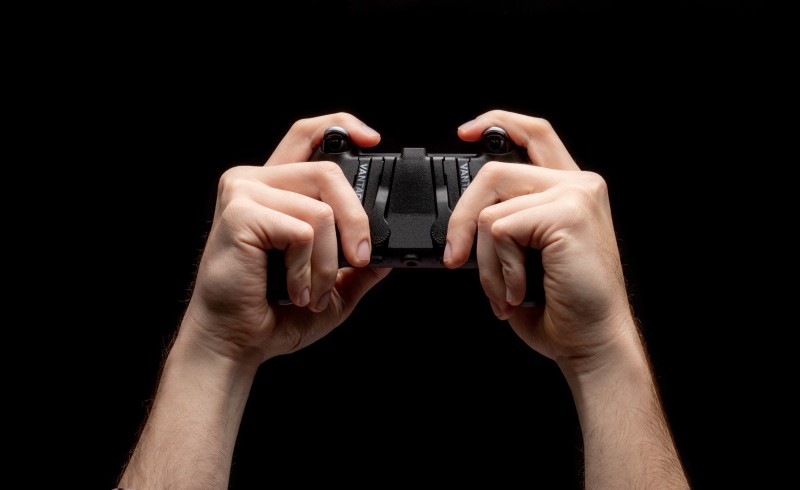 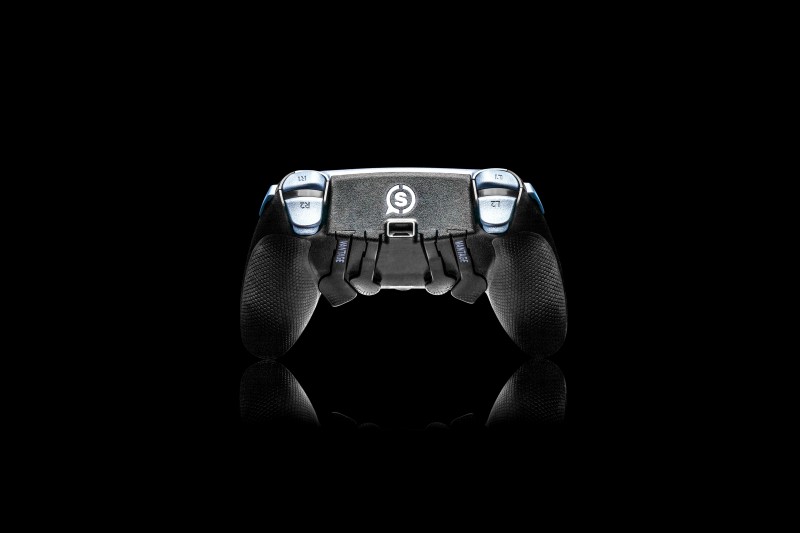 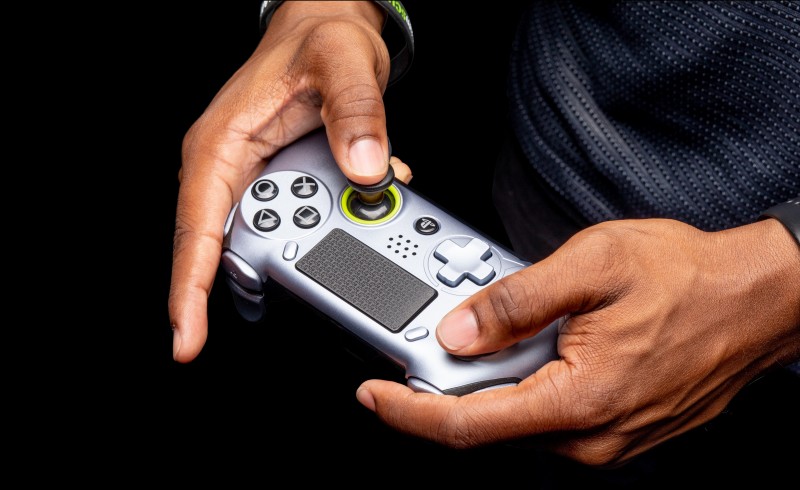 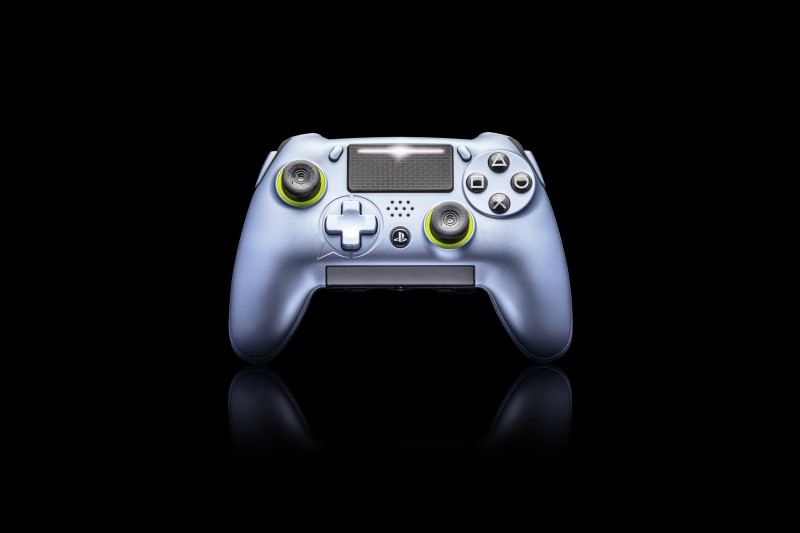 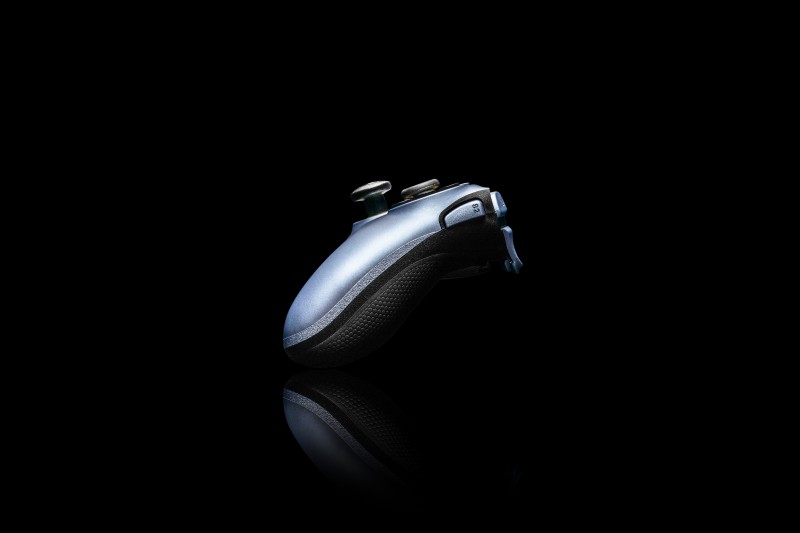 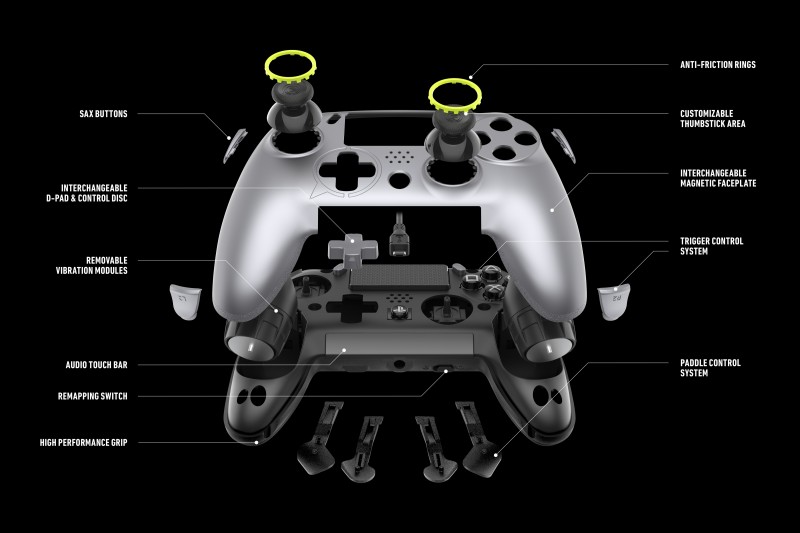