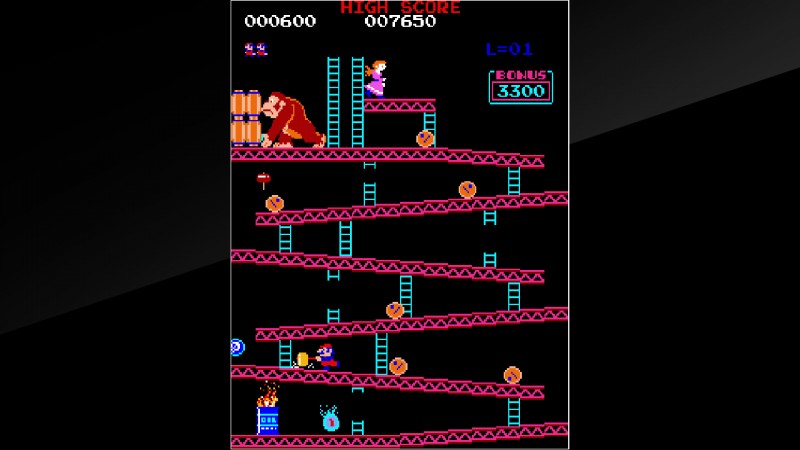 The original arcade version of Donkey Kong, the first game Shigeru Miyamoto designed, is getting a console release for the first time as part of publisher Hamster's Arcade Archives series.

According to Kotaku, this is the first time the arcade ROMs of Donkey Kong have been made officially available on consoles. Sky Skipper, a 1981 Nintendo arcade title that never saw an official release, will be joining the Arcade Archives lineup in July.

Nintendo announced the Arcade Archives titles as part of the final day of its E3 2018 Treehouse Live stream.

For more Nintendo E3 content, check out our our E3 2018 hub for articles like our hands-on impressions of Super Smash Bros. Ultimate's new characters.