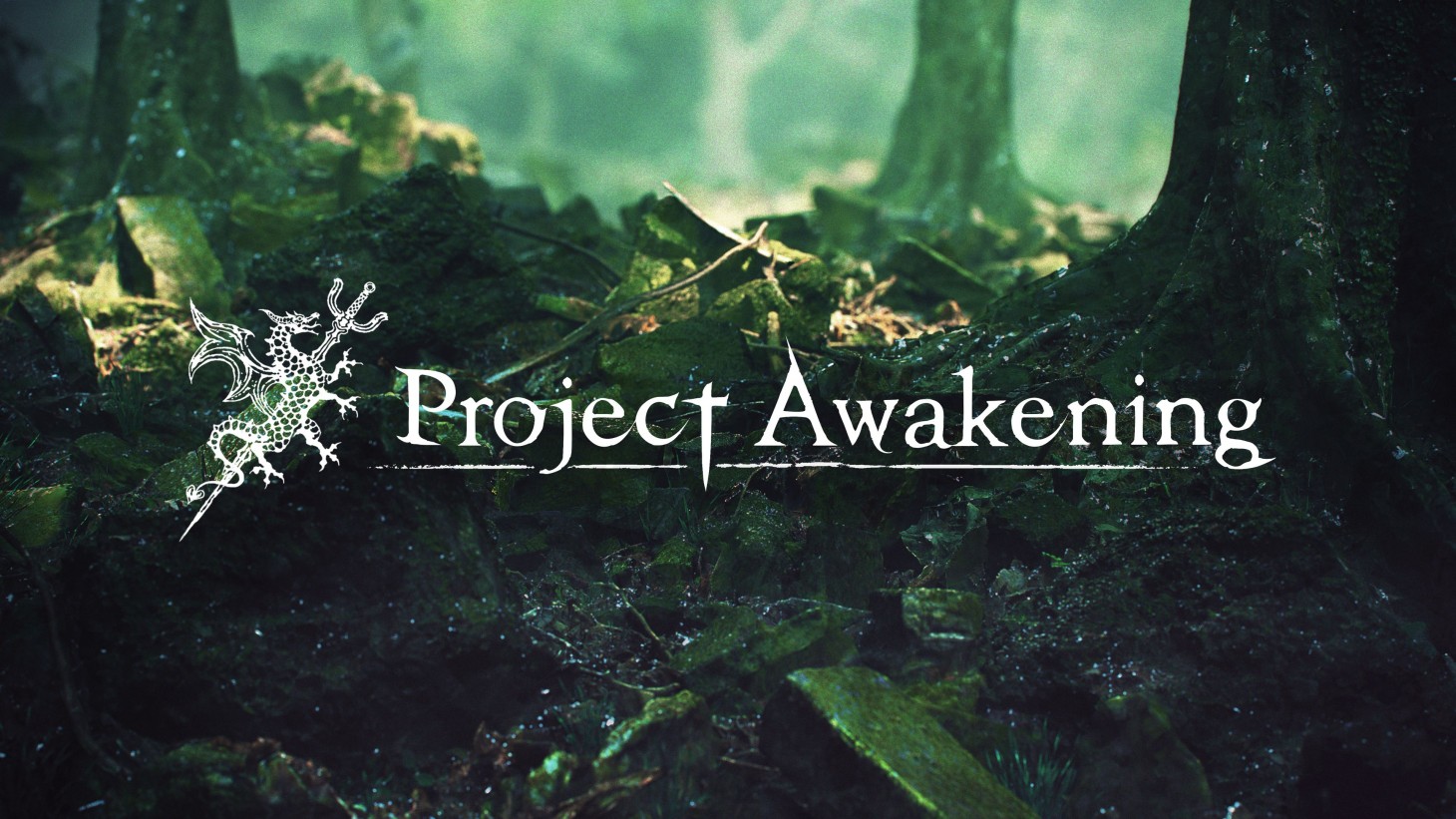 During E3 2018, we got a chance to sit with Japanese mobile game giant Cygames and discuss their upcoming games. One of the titles they showed us was an action RPG for now simply called Project Awakening.

There wasn't much to the game shown, but the footage was impressive looking. The development team includes Junji Tago, who was the technical director at Kojima Productions working on the Fox Engine, and it definitely shows in the game's graphics. While CyGames didn't confirm platforms, the short trailer we saw looked a step above a lot of current gen games.

The trailer showed a fantasy knight, not in any way tied to Cygames' popular Granblue Fantasy series, in a crumbled stone arena. He fights a scaly lizard-like monster that Cygames pointed out moves realistically. The fighting seemed like a hybrid of different influences like Monster Hunter and Dragon's Dogma, but Cygames shied away from confirming any specific titles as inspirations.

There isn't a lot to be said about the game yet, but Cygames seems eager to start branching outside of Japan in a major way in the coming months and years. They have their fingers in a number of pies, from video games to anime to movies, and American gamers will probably want to start getting the developer on their radar.