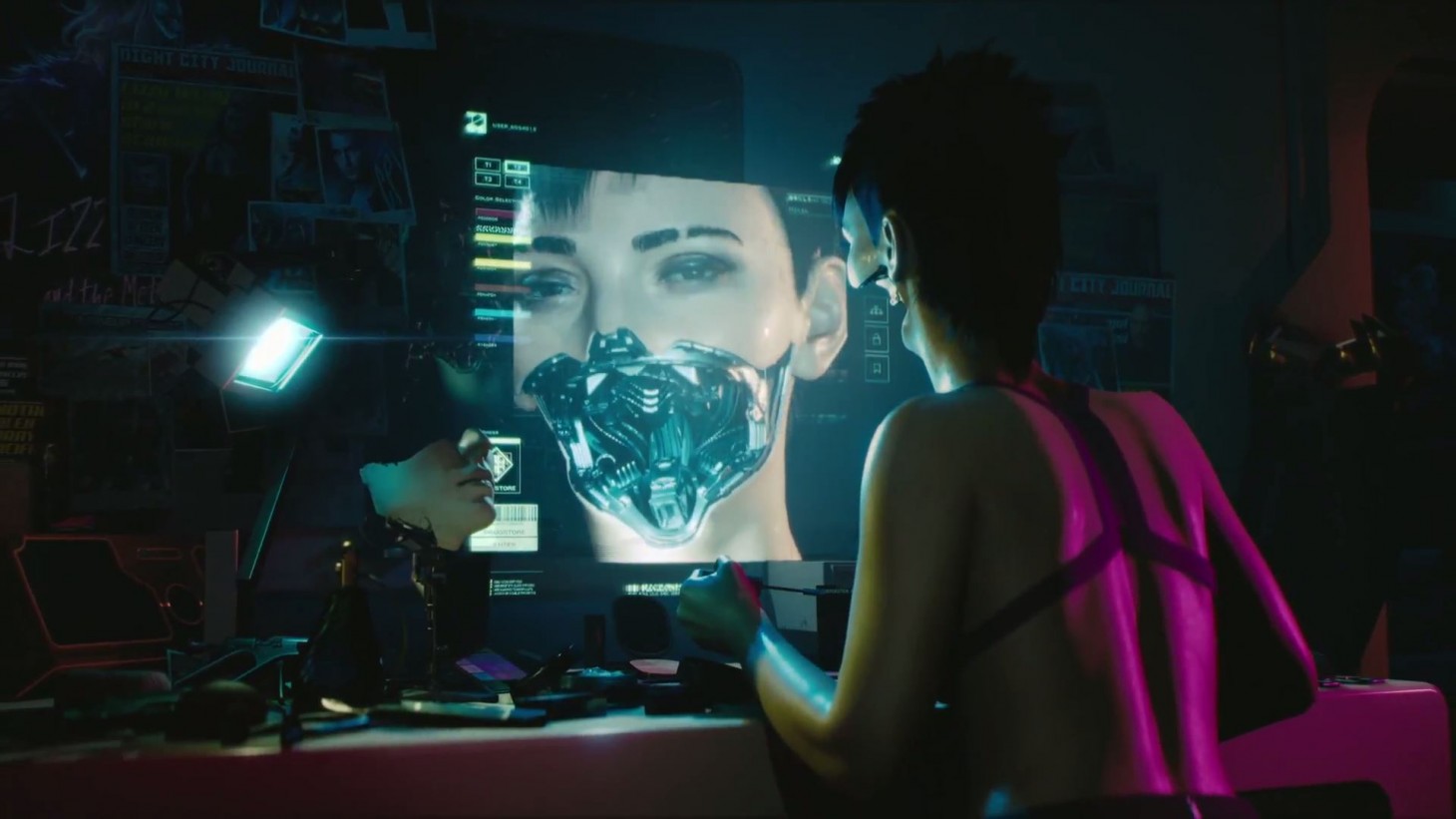 CD Projekt Red's Cyberpunk 2077 is one of the hottest games of E3, and for good reason. The open-world RPG holds all the allure we've seen in CD Projekt Red's previous games, but is also drastically different from anything the studio has done. During E3 2018, we chatted with quest designer Patrick Mills to find out more about the game.

In Cyberpunk 2077, you play as V, a mercenary, who you can customize from selecting their gender and background. This will have an impact on how people perceive you in the world. CD Projekt Red wants you to play the character as you wish, putting a ton of options in your hands. This made us wonder about romantic relationships. Romances were a popular feature in The Witcher series, so we asked CD Project Red if any love connections were in store for this journey and how they would play out.

This also extends into how you want to form your relationships, whether it's casually or monogamously. CD Projekt Red is also striving to provide way options than it ever did in The Witcher series. "Yes, we're aiming for that," Mills said. "We're aiming for big, complicated relationships that continue over the course of the game, but also casual encounters that don't matter that much."

CD Projekt Red is still working on the game, so it couldn't give us a number of romanceable options. We just know they're certainly there.

For more on Cyberpunk 2077, check out our impressions its 50-minute presentation.

Keep checking back as we'll have more on our interview soon.