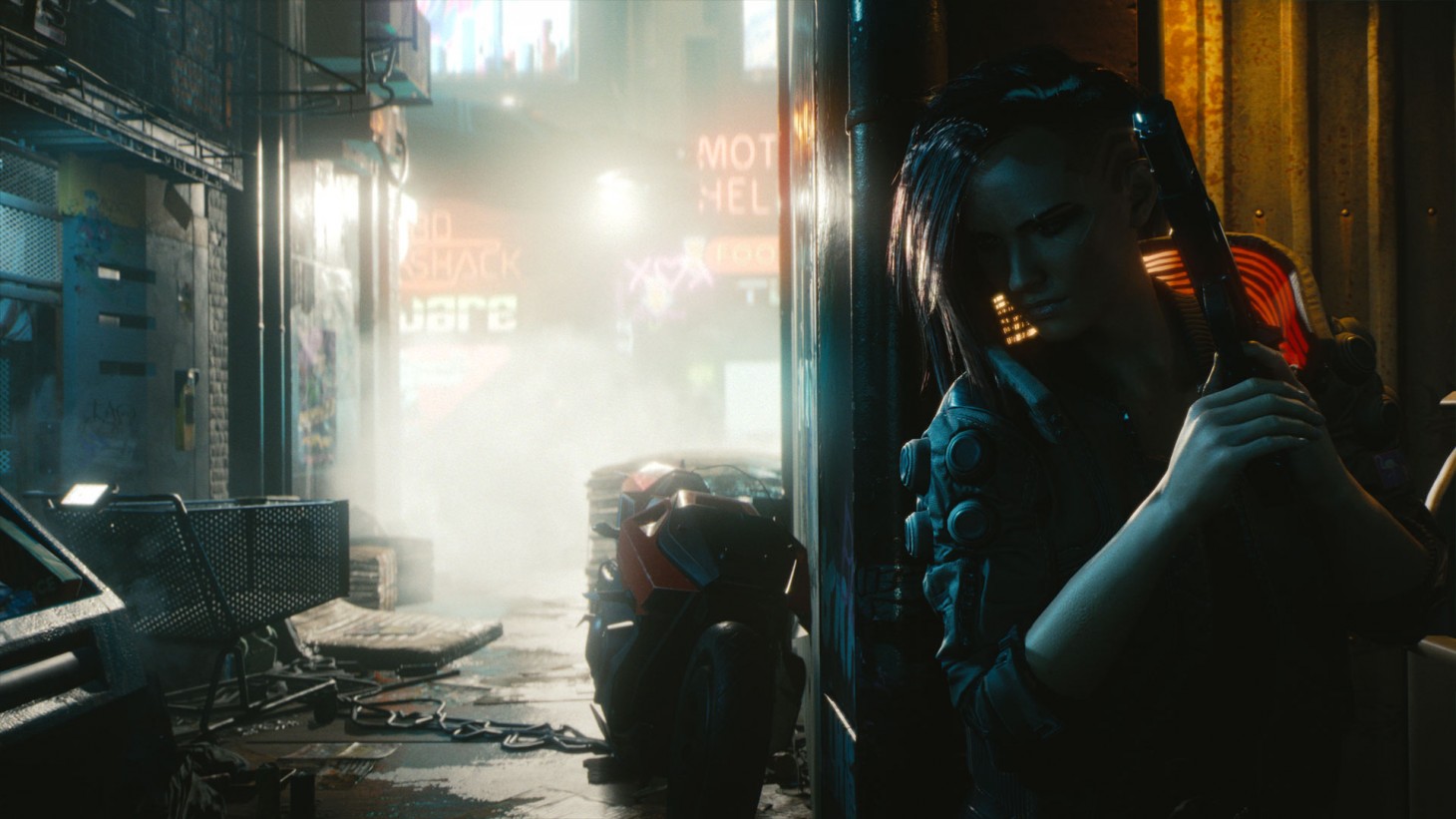 Cyberpunk 2077 impressed with its trailer and gameplay presentation at this E3, so much so people questioned if the game is coming to current-gen consoles. We had an interview with quest designer Patrick Mills today and broached the topic, directly asking if it might not come to this console generation.

"I've heard a number of people say that," Mills said. "The current console generation is what we're aiming for. We are aiming for Xbox One, PlayStation 4, and of course PC as well."

CD Projekt Red still has not announced a release window on the game, and this E3 is the first time we saw gameplay in action. While it's comforting to know this, it also doesn't rule out it coming to future consoles. We wouldn't be surprised if it was a cross-gen release.

For more on Cyberpunk 2077, check out our recent preview from its 50-minute E3 presentation.

Be sure to keep checking back for more from our recent interview.