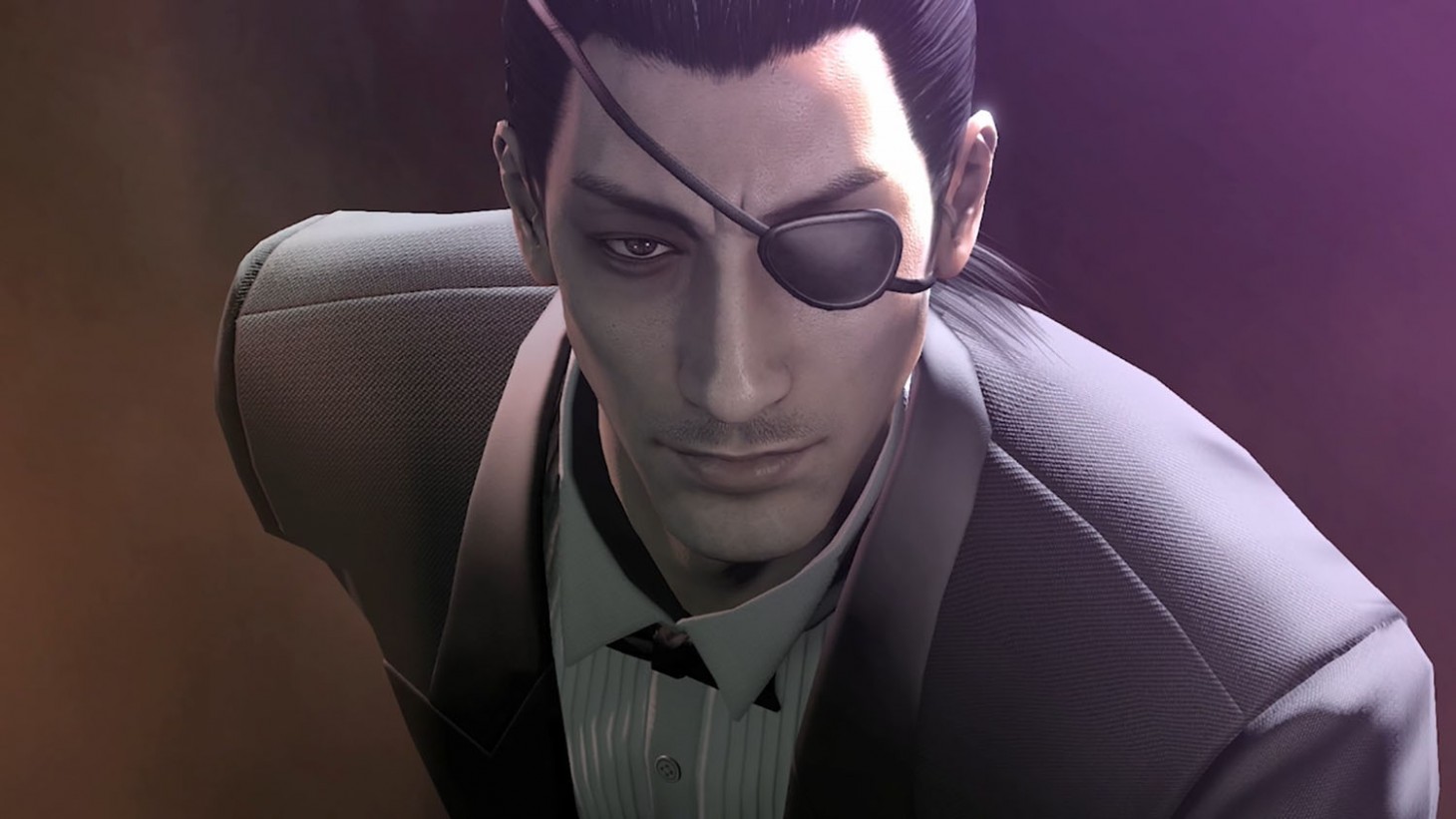 While Kiryu Kazuma may be the beating heart of Yakuza, there's no doubt that The Mad Dog of Shimano, Goro Majima, is its most popular character.

Series producer Daisuke Sato even said so himself in an interview we had with him at E3, citing the character's surge in popularity since Yakuza 0 for the reason he got his own gameplay mechanic in Kiwami and will receive a four hour campaign all to himself in the upcoming Kiwami 2 (not to mention that half of Yakuza 0 is his).

With all that in mind, I asked Sato if it was possible that Majima would ever receive a spin-off title, in spite of the fact that Kiryu Kazuma's time as the protagonist of Yakuza had drawn to a close with Yakuza 6. Here's what he said:

There are no plans right now. The team is working on a new start to the series with a new hero, that’s their main focus. But their stance on doing spin-offs is still there, so perhaps in the future.

Fro more on Yakuza, be sure to check out our review of Yakuza 6: The Song Of Life.

Our Take
Well, there you go. Nothing yet. But the door is open. Given that even Sato himself admits that Majima is the most popular character, and Yakuza is not shy about spin-off games, it wouldn't be surprising if we see him have his own game all to himself in the future.