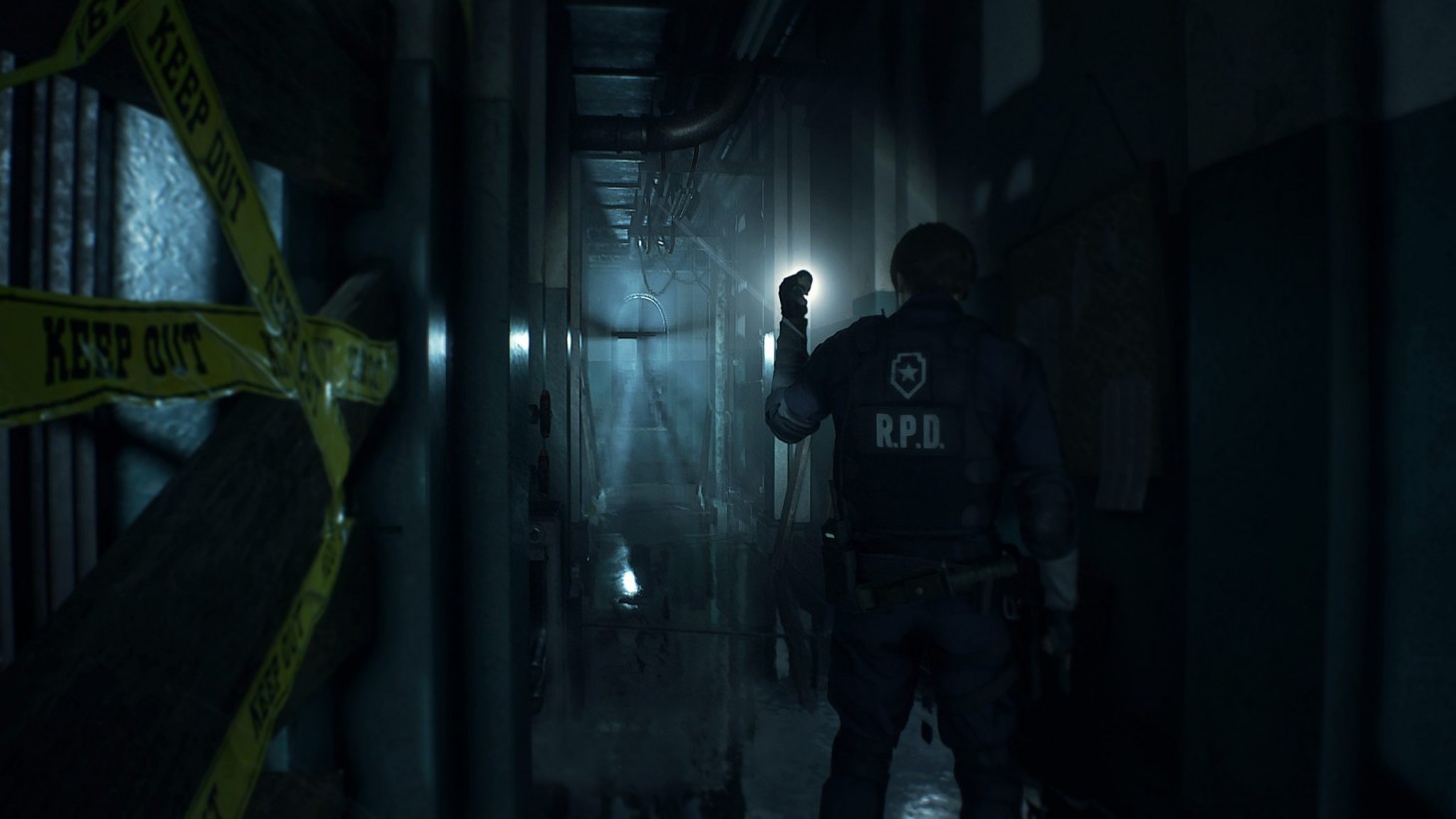 List: 2 Details That Could Make Resident Evil 2 The Perfect Remake

Resident Evil 2 is one of the most beloved Resident Evil games of all time. It has a beloved-ometer rating of over 780. It’s so loved that fans have been asking for a remake for decades. Then in 2015, Capcom announced that it would finally remake the entry that fans had been asking about for years. At E3 we went hands on with the game to see if it is everything we want. Here are our two biggest takeaways.

I know I only promised you two details, so don’t tell anyone that I’m giving you a few extra.

Bonus detail: The game features a behind the shoulder camera similar to Resident Evil 4, but this game retains its survival horror focus. Where Resident Evil 4-6 were more action oriented, the remake of 2 is moodier and slower, featuring the classic puzzles and Metroid-like elements of the original game.

Bonus detail 2: The layout of the police station is very familiar, but this time around the floorplan includes bathrooms. Like the remake of the original, you take a slightly different route through the station, but I encountered several rooms that looks eerily familiar to the original PlayStation game that we all know and love.

Bonus detail 3: Combat knives actually seem useful, because this time around they can be used as a defensive weapon. Like the remake of the original (what am I? A broken record?), you can collect knives and, If a zombie attacks, you can stab one through its brainpan with a knife. However, unlike the first remake, these knives can be retrieved from corpses and be reused. But remember, they’re not made of adamantium, so you’ll only get a few uses out of them.

Bonus detail 4: The map is awesome. Not only does the map automatically fill out as you explore your environment, it highlights points of interest that you might want to return to, so it is easy to see if you missed something, or where you left that first aid spray you couldn’t carry your first time through a space. Rooms that have been fully explored are highlighted blue, but if you still have items to collect in a room that space is highlighted red.

Bonus detail 5: Seriously, Resident Evil fans, I think this is the game you’ve been waiting for! At the same time, those who haven’t experienced the original PlayStation-era game should still have a good time. The game releases on January 25 for the PlayStation 4 and Xbox One X, and then on a later date for PC.

Okay, be cool. Don’t tell anyone I gave you all those free bonus details. We had a deal. 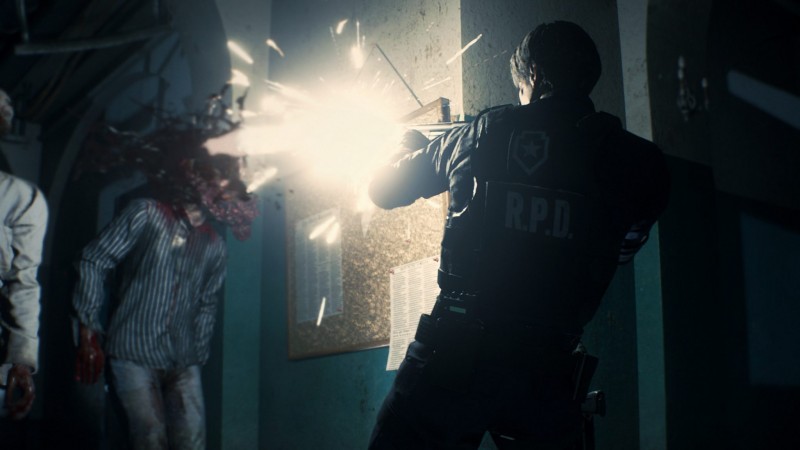 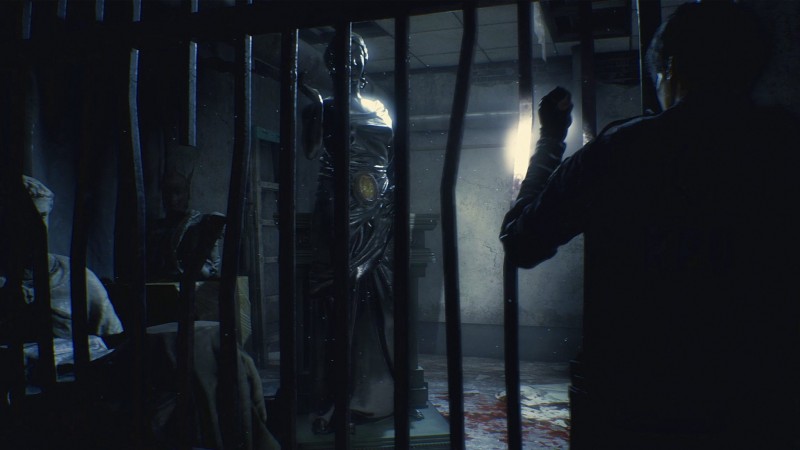 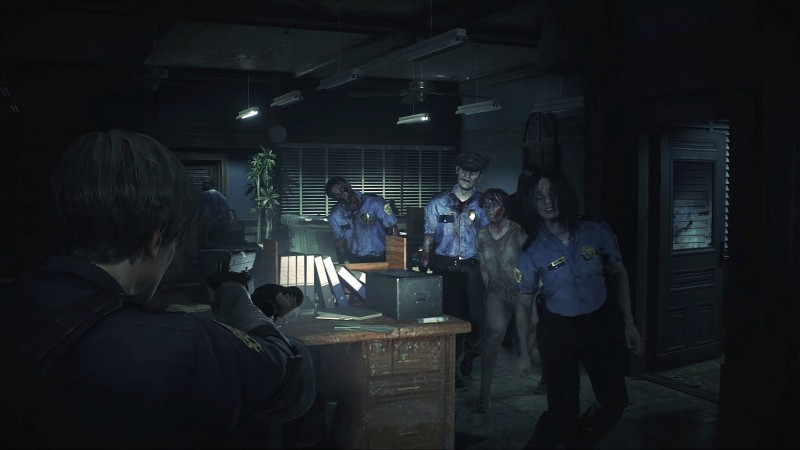 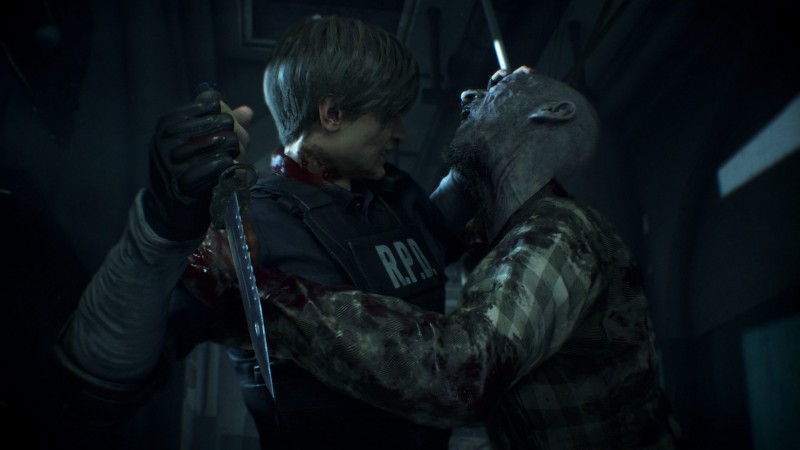 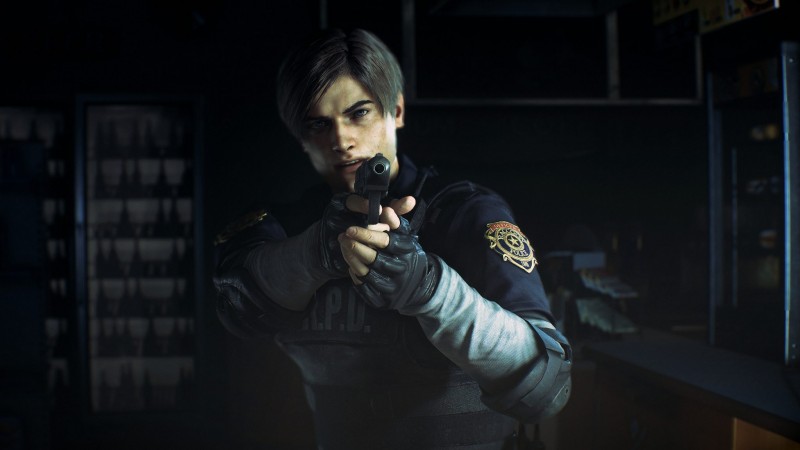 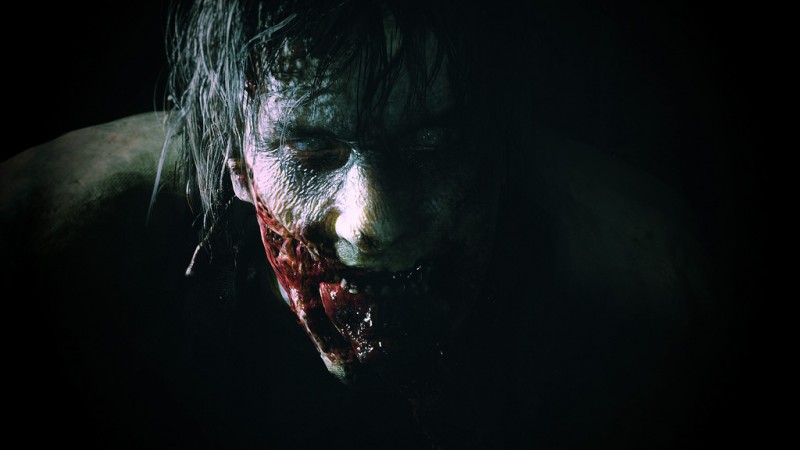