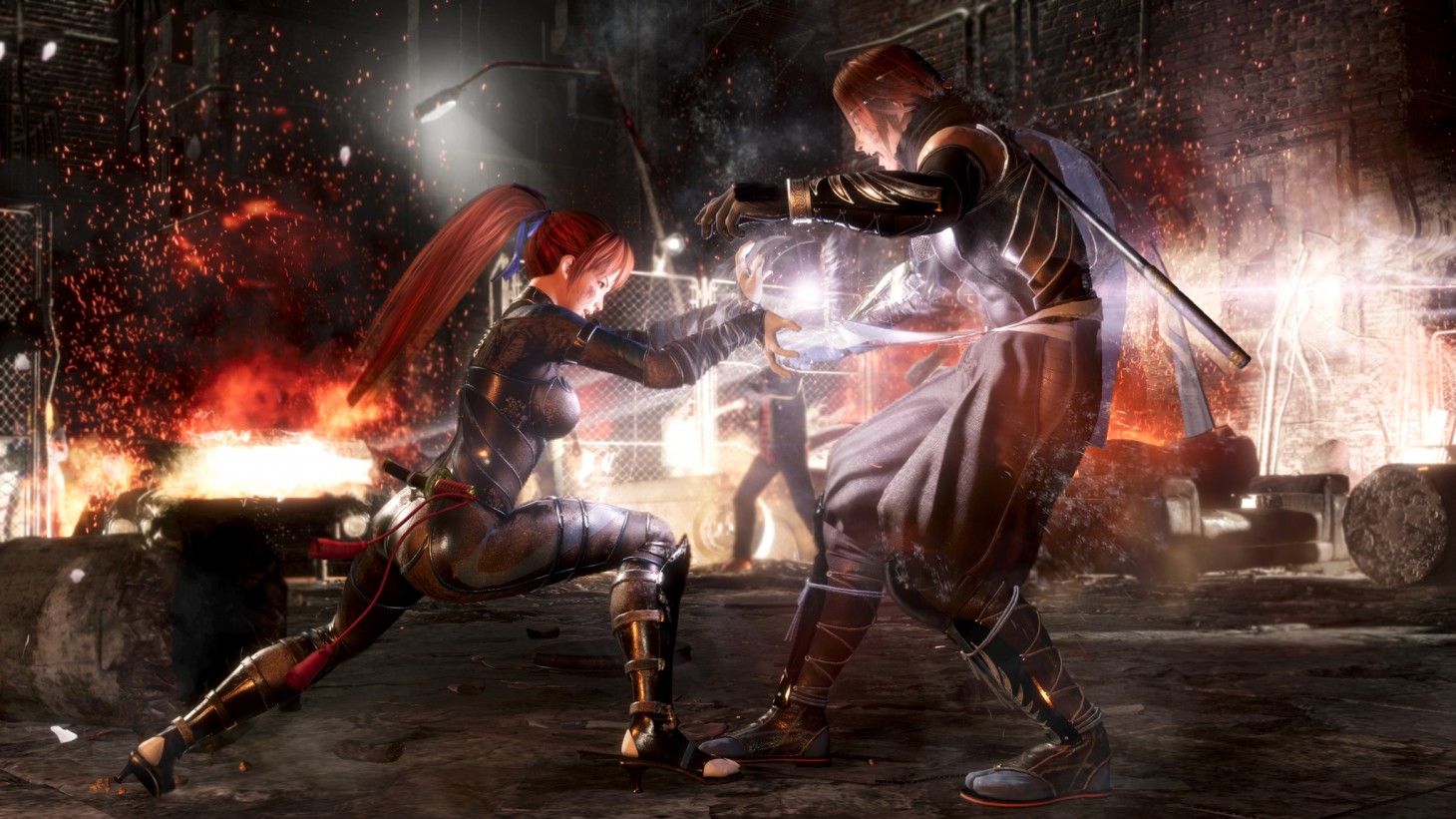 Dead or Alive 6, which was announced last week, continues the long running fighting game series with its first new entry in six years. The series has long held the reputation of emphasizing the sexiness of its female characters, enshrined in audiences' minds as the "She kicks high" game from the Xbox launch.

With Dead or Alive 5, Team Ninja made a concerted effort to rehabilitate the series' reputation, showing the female characters as warriors first and foremost and putting the focus on the fighting. Over time, DLC for the game shifted that focus to even more revealing costumes, and KOEI Tecmo raked in the money while the community split itself over whether the game could be taken seriously in competitive or absolute terms.

Dead or Alive 6 marks another attempt by Team Ninja to put the spotlight back on the fighting and alter the perception of it from sexy to cool and mature. When we played the game at E3 this year, we spoke to Dead or Alive 6's director Yohei Shimbori about why they're making this change and whether the inevitable DLC will follow the same path as its predecessor.

"This is a work in progress, a prototype, so we might change in the future," Shimbori told us. "For this version, we still have Kasumi with her previous costumes, and there are some parts that are going to jiggle or move, but we want to make it a lot more natural. That is one goal, to make movement very natural. Also, each character has a very strong personality and we want to emphasize that.

"Of course we’re going to tone down at this point, but for downloadable content, we have to see what gamers really want, what their response is. Not all the gamers want the same thing, but we want to ask their opinions, all of them, and get feedback on it. Having said that, Dead or Alive 5: Last Round, we put [sexuality] on the front line and used the soft engine [note: an engine used in DOA5 for advanced butt and breast jiggling] for that. And actually, we’re reflecting on that… maybe we did a little too much. Of course, we will have some jiggling and some movement, but as a whole we’re going to tone down.

"To sum it up, this is going to be going for a very cool, mature look compared to the other games. Also, very natural, not just for the characters, but for the stages, backgrounds, renderings, and everything that we want to make very consistent with a mature, natural look."