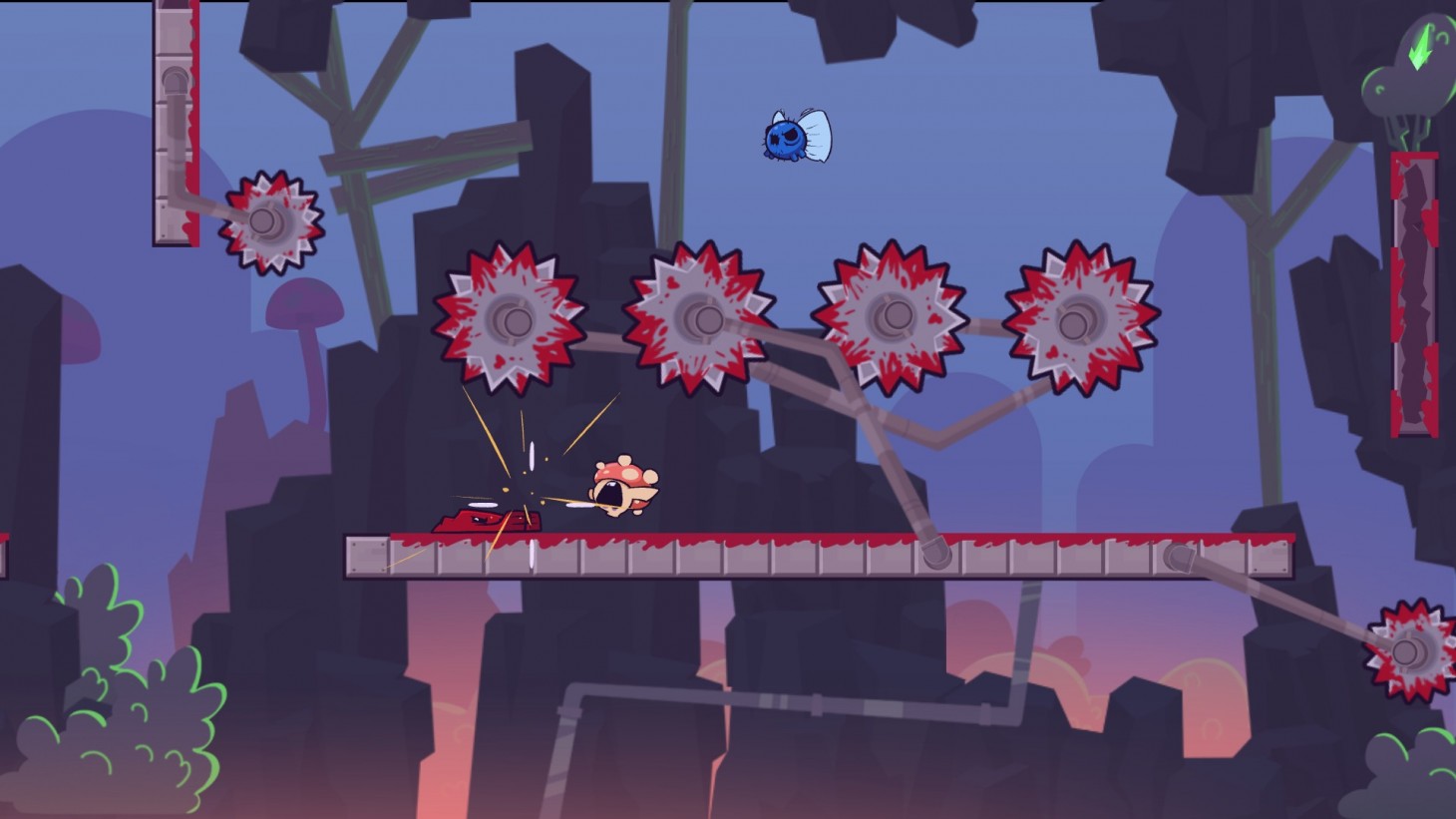 Super Meat Boy was a challenging platformer and a big hit in the indie scene when it released back in 2010. The sequel has been in the works for a long time. First announced back in 2014 as a mobile-only sequel, the project originally began development as an auto run platformer for mobile platforms. However, the game has evolved a lot over the last few years. I once thought it was going to be an inferior mobile offshoot that wouldn’t live up to its name, but after playing several levels at E3, I now know that I was wrong.

Don’t be like me. Here are several takeaways from my hands-on times. 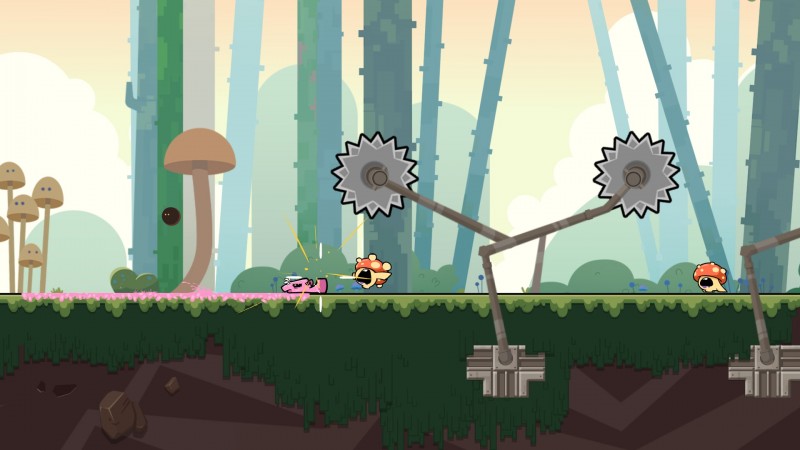 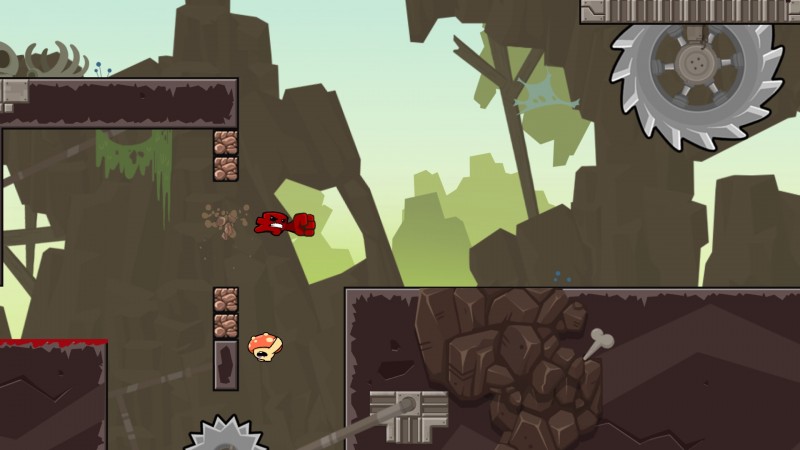 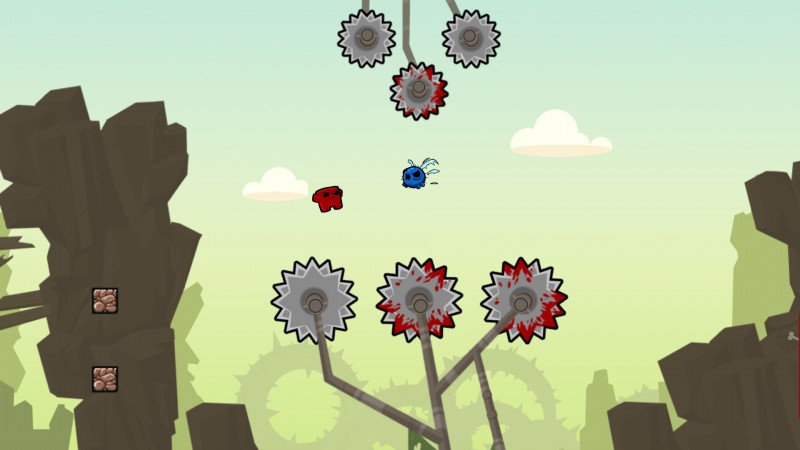 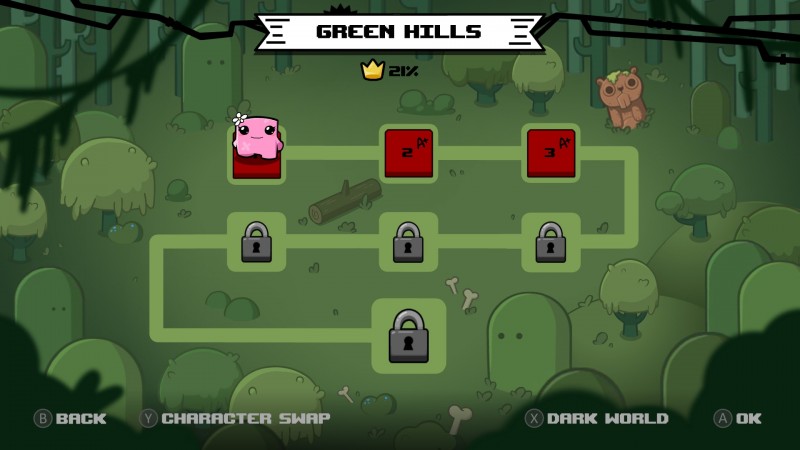 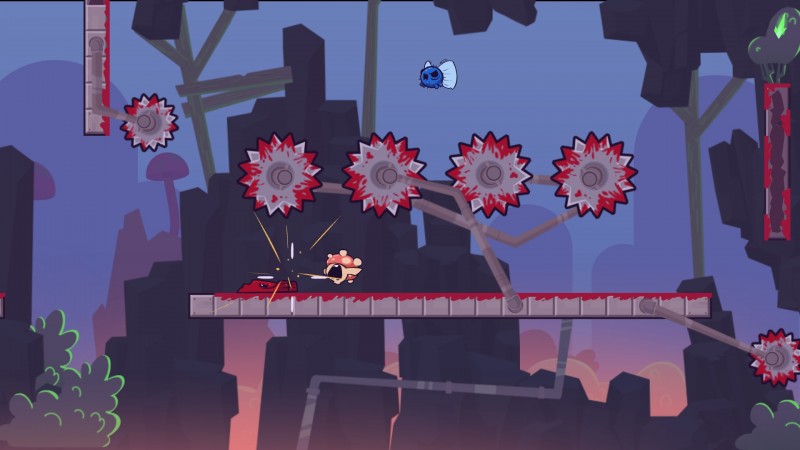