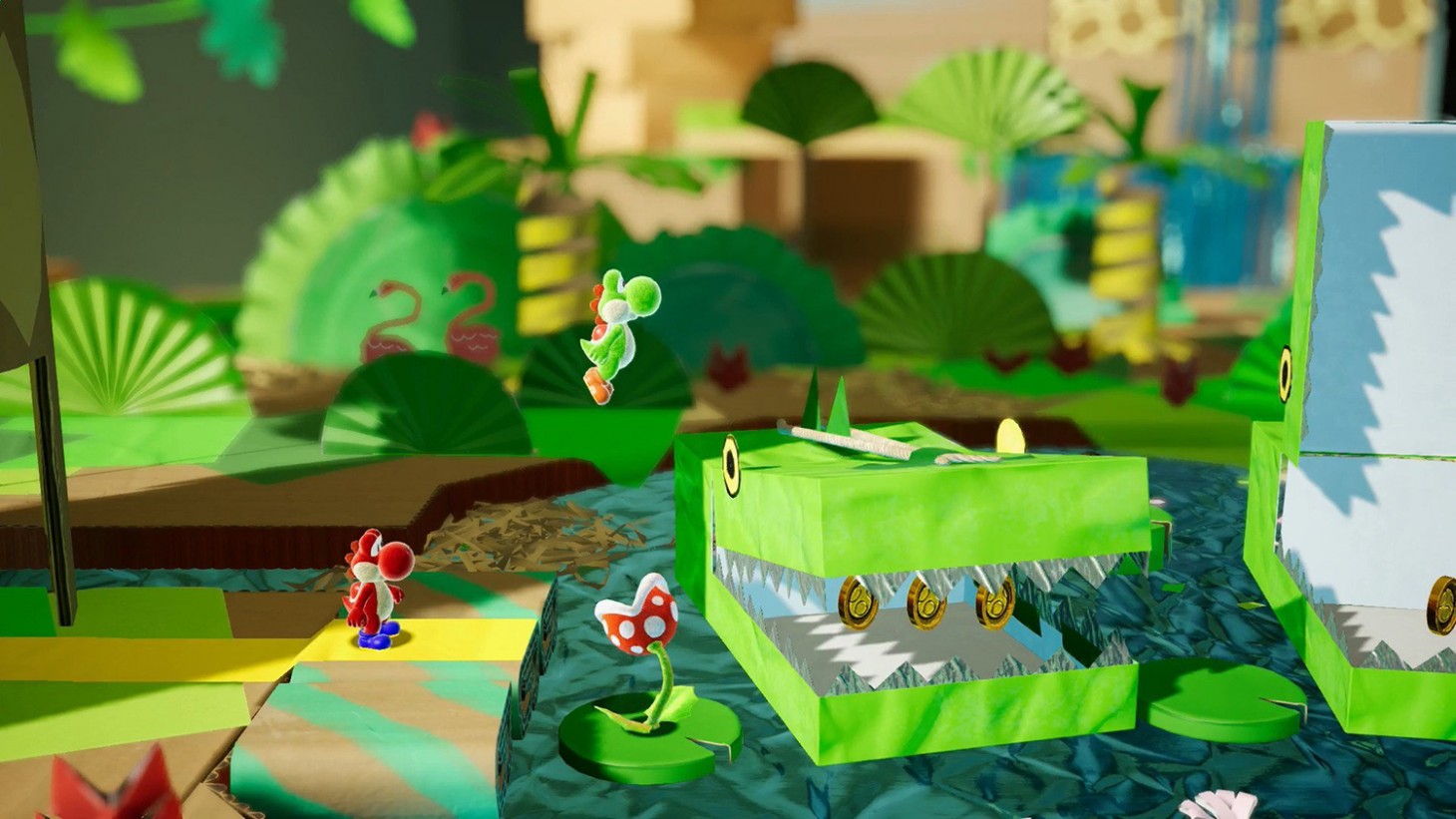 The next Yoshi game – cleverly titled Yoshi for Nintendo Switch (Working Title) – was shown last year with a 2018 release window. Apparently, it is no longer coming this year.

The game's release date on the eShop switched from 2018 to 2019, and we reached out to Nintendo for confirmation, which it provided.

We can confirm this game will be released in 2019.

For more on the game, head here.