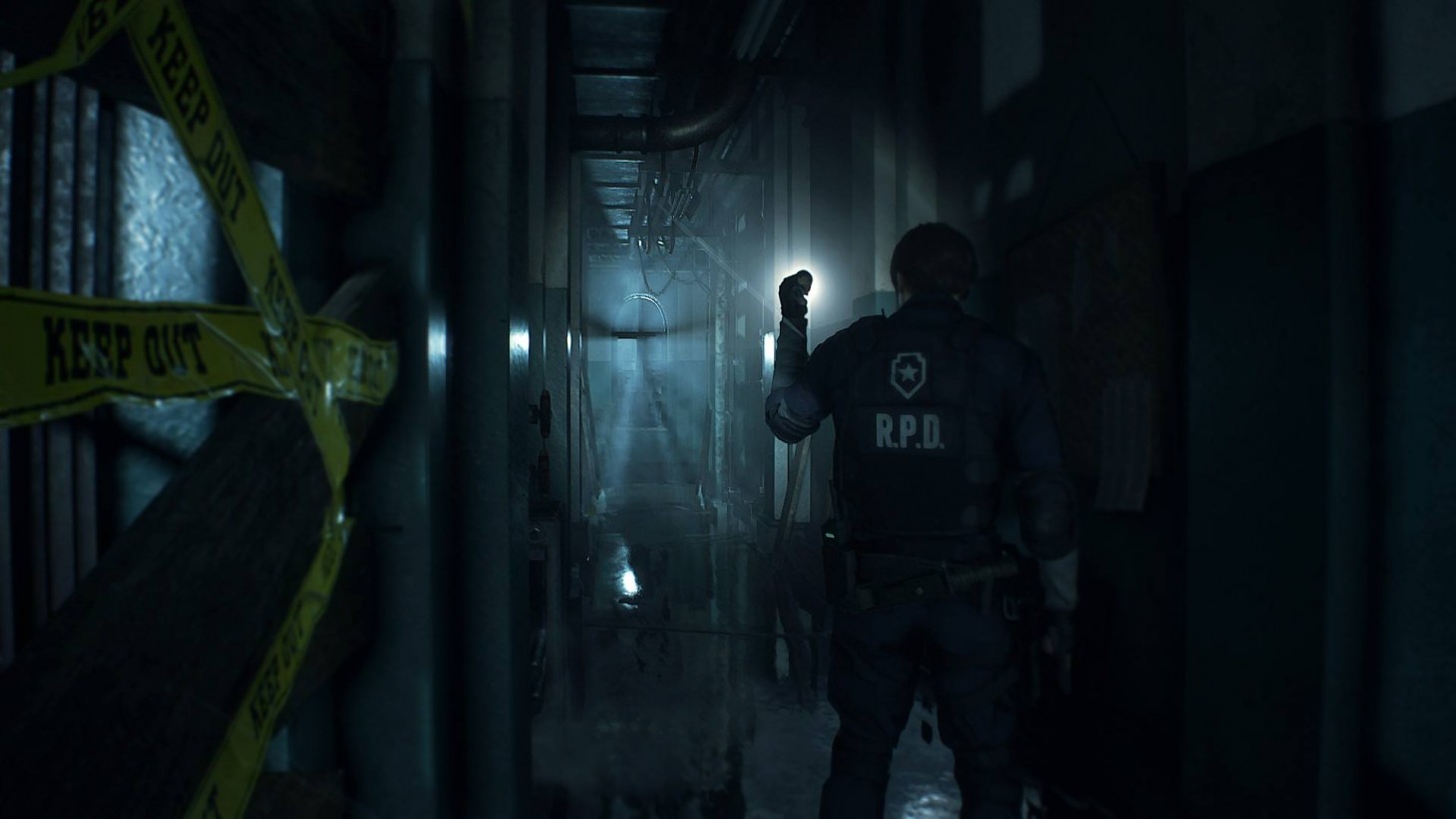 Capcom announced the remake to Resident Evil 2 three years ago and showed it for the first time at E3 this year, exciting fans eager to play a new imagining of one of the most well-loved classics in the venerated series. When we sat down and spoke with the game's developers, the important question of whether the game's Zapping system will be returning came up.

The Zapping system is what Capcom called the way Leon and Claire's stories affected each other in the original Resident Evil 2. Since the two were exploring the Raccoon City Police Department at the same time, even though you were playing one or the other, actions in one campaign would affect the next one you play. The differences could be incredibly minute, however, and often only changed enemies or items around.

"The Zapping system was very innovative for its time," producer Yoshiaki Hirabayashi told us. "You could go through Leon Scenario A or Leon Scenario B, but it involved a lot of backtracking and was tedious for players. Now, we have two separate stories for Leon and Claire."

Hirabayashi clarified that the stories are separate insofar as they don't affect each other, but Leon and Claire will still occasionally meet up. The two Raccoon City survivors are not being completely separated, only their ability to help or accidentally hurt each other.

Resident Evil 2 is scheduled for release on January 25 on PlayStation 4, Xbox One, and PC. You can catch the reveal trailer below.