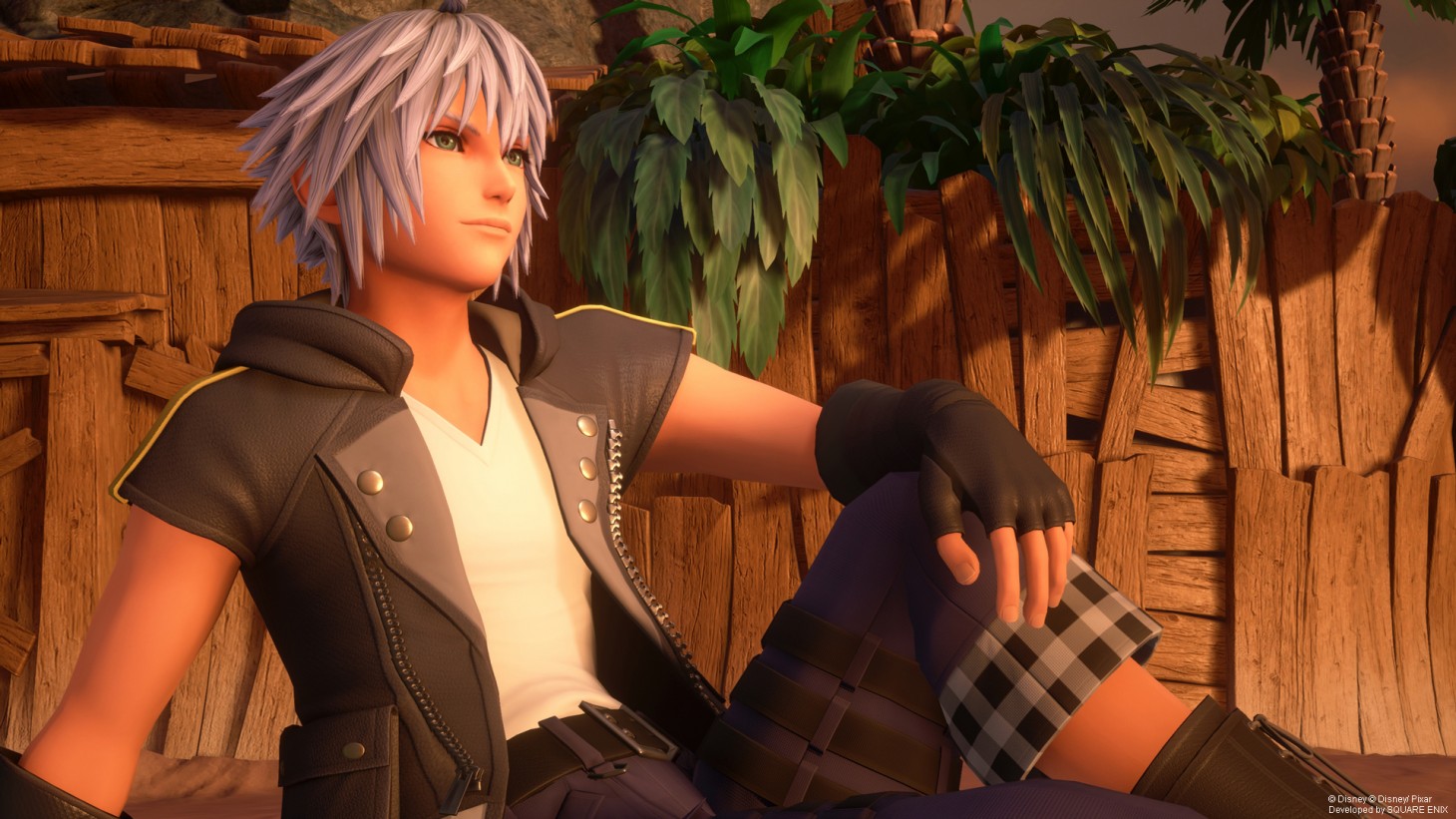 Today at E3, we interviewed Kingdom Hearts III director Tetsuya Nomura to learn more about the highly anticipated entry. With Final Fantasy XV adding a good chunk of content after launch, we wondered if Nomura would consider doing something similar. While Nomura seems up for creating DLC, he isn’t for having a season pass because you have to announce content well in advance.

“I do want to look into potentially releasing DLC after [launch], but nothing have been solidified or decided on what we want to do or what we will do,” he said. “I don’t think I’ll ever really release a season pass of sorts either, because I’m not fond of that model.”

When pressed further on why he’d like to do DLC, Nomura said, “I want people to continue to enjoy playing Kingdom Hearts III after release. I actually also think that not many bigger titles nowadays release and just leave it at that. [I] don’t want to follow along with them, but I want to create something that the fans will enjoy even after release.”

Right now, Nomura’s focus has been Kingdom Hearts III, so he hasn’t thought too far ahead. “I have no idea what it would be or might be,” he said. “Nothing has been decided.”