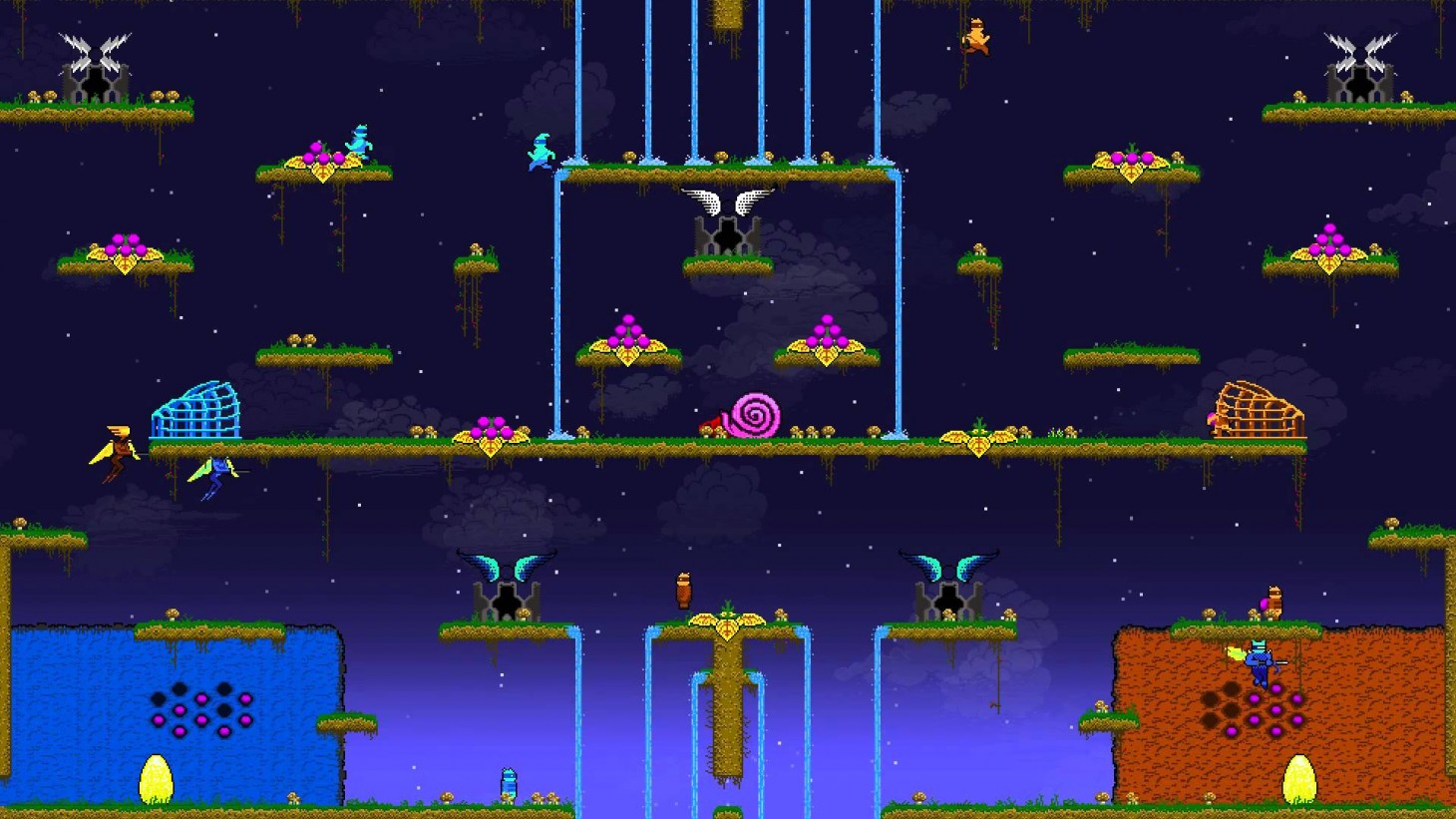 The hit arcade game Killer Queen is coming to Switch as Killer Queen Black. The game is designed to be played in teams as insect-like creatures battle to win via a couple of different win conditions. Each team is led by a powerful Queen, and they try to be the first to bring the giant snail towards a goal, or fill their hive with nectar, or execute a triple assassination of the enemy’s Queen. It’s a little complicated.

If you haven’t played it, just know that it’s really cool. Fortunately, more people will get to play the game for themselves. Killer Queen Black launches on Switch on August 7, and will feature wireless, local, and online play. 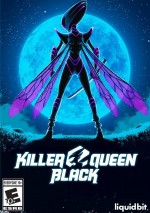