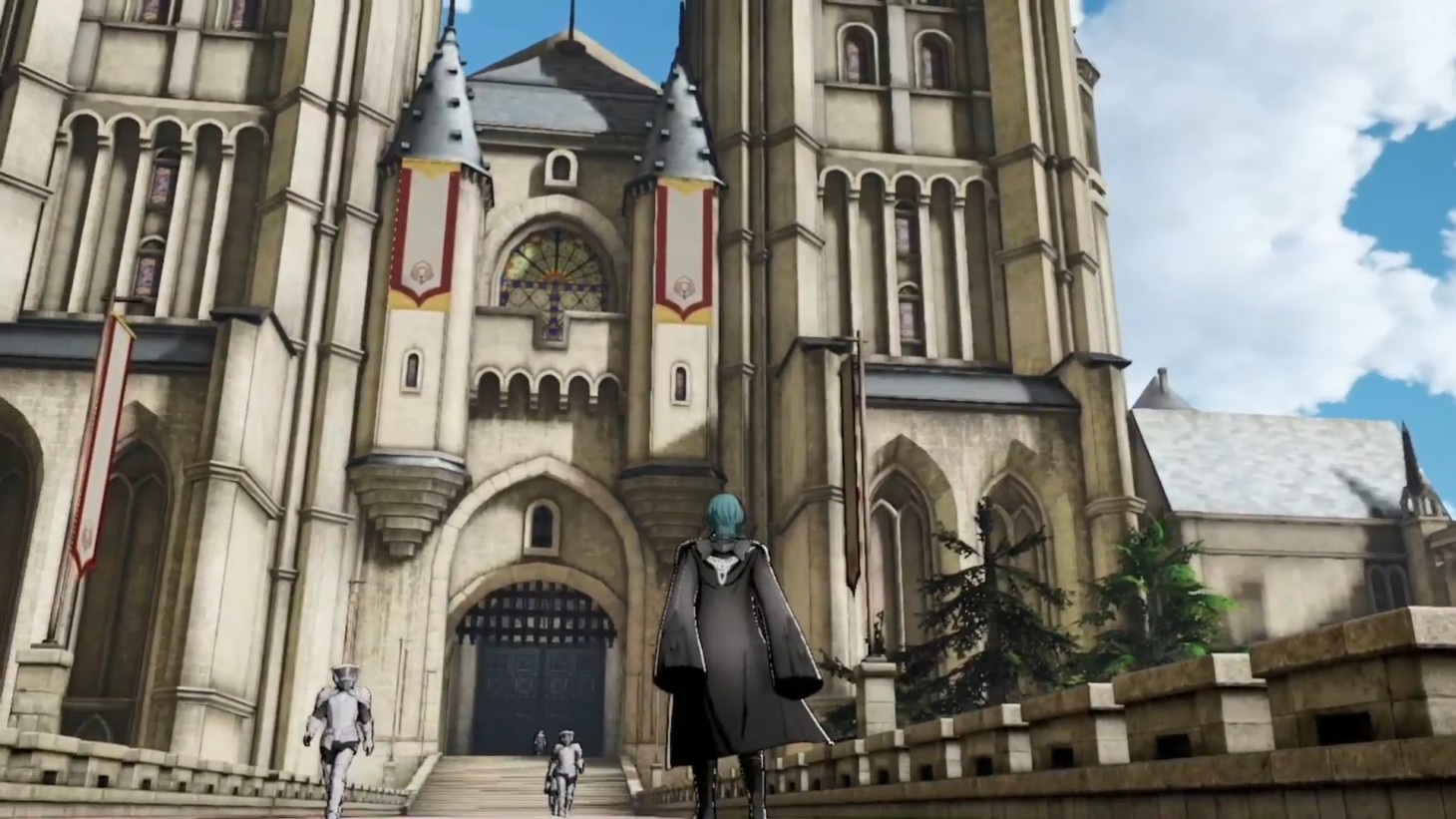 Fire Emblem Three Houses For Switch Gets A Gameplay Trailer

A traditional Fire Emblem for Switch is still a ways out (arriving Spring 2019), but Nintendo did show some gameplay for the next entry in the series.

The battlefields look more realistic, with the camera displaying 3D models from above for the planning stage, and then zooming into the action to show off a fully rendered war. The game’s trailer also showed locations that you can walk around in and explore and promised three playable characters – Edelgard, Dimitri, and Claude.

Fire Emblem Three Houses is coming to Switch in spring of next year.