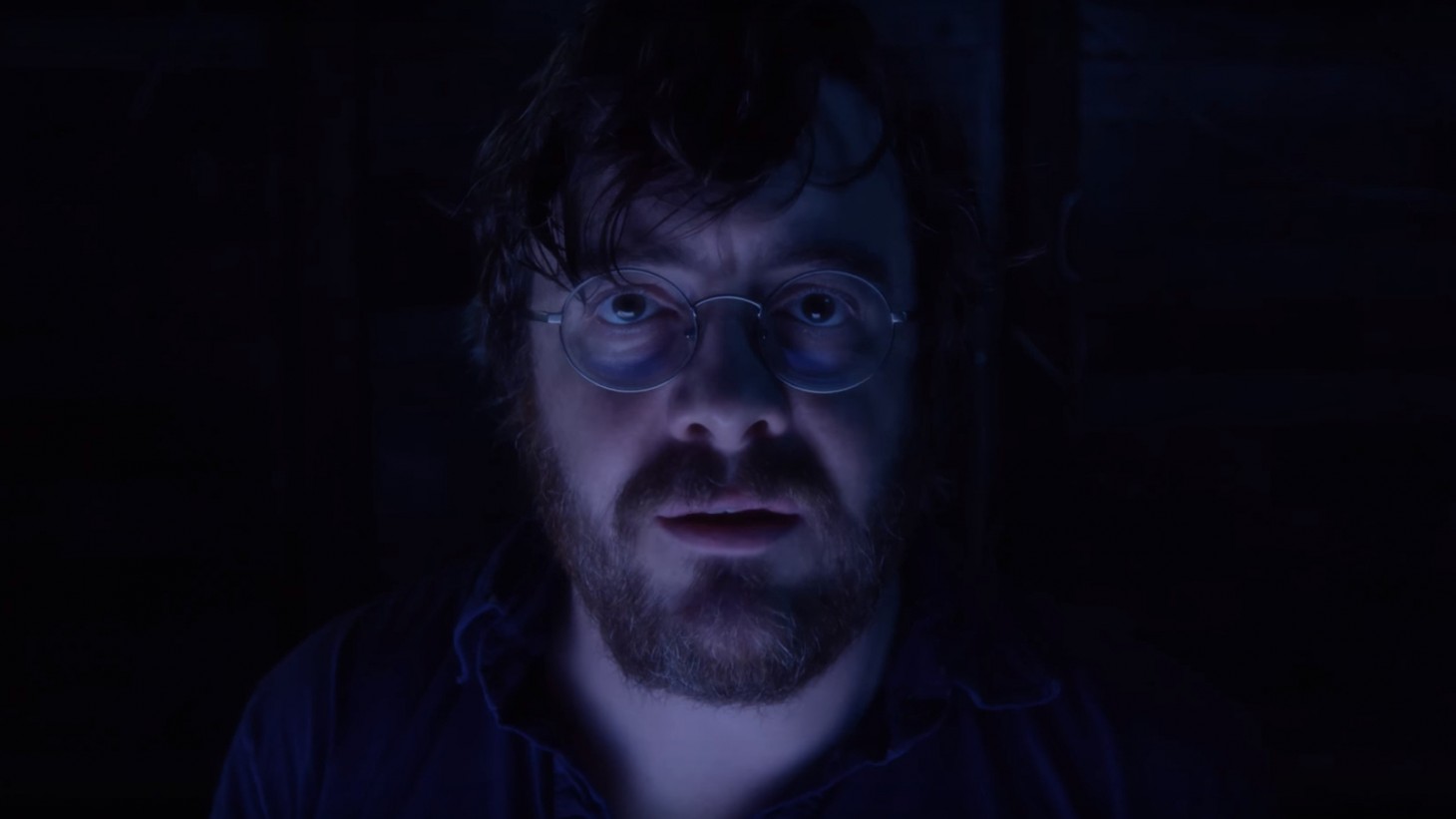 Ubisoft And Elijah Wood's Game Transference Gets A New Trailer

A new trailer for Transference at the Ubisoft E3 2018 press conference showed off the game's live-action elements and dark tone. A collaboration between Ubisoft and Elijah Wood's production company, SpectreVision, the first-person psychological thriller seeks to marry elements of video games and movies. It features live-action scenes as well as in-game exploration, as you jump between the perspectives of family members and solve puzzles.

The game was originally planned to launch this spring until it was delayed last month. Transference is now set to arrive fall 2018 on PlayStation VR, Oculus Rift, HTC Vive, PlayStation 4, Xbox One, and PC.